As much controversy as the original Nike Zoom Kobe IV stirred up (now the Nike Kobe Prelude IV), the then-Zoom Kobe V was even more titillating.

Lower, thinner, and generally less substantial in weight, the Zoom Kobe V was a stance in pushing the limits of footwear, of basketball footwear in particular, and has now been resurrected as the Nike Kobe Prelude V.

See more on the Kobe Prelude V below, and check out @BMFKicks on Instagram and Tumblr as well. 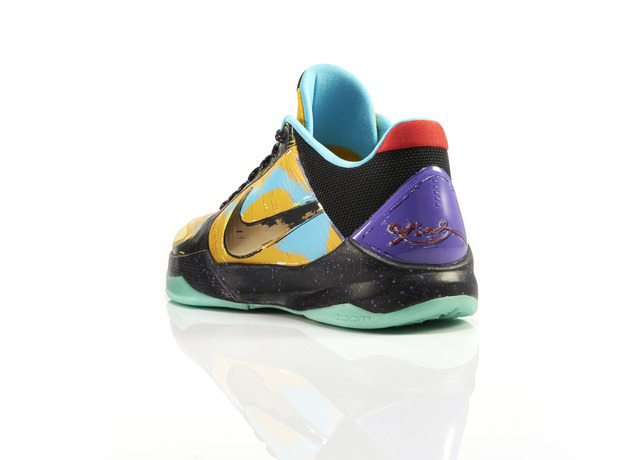 Lower and lighter than its predecessor, the original Kobe V shoe continued to push the limits with its avant-garde design when it debuted in 2009.

A gold-filled Swoosh pays tribute to Bryant’s championship captured in this shoe, while a glow-in-the-dark outsole pulls everything together. 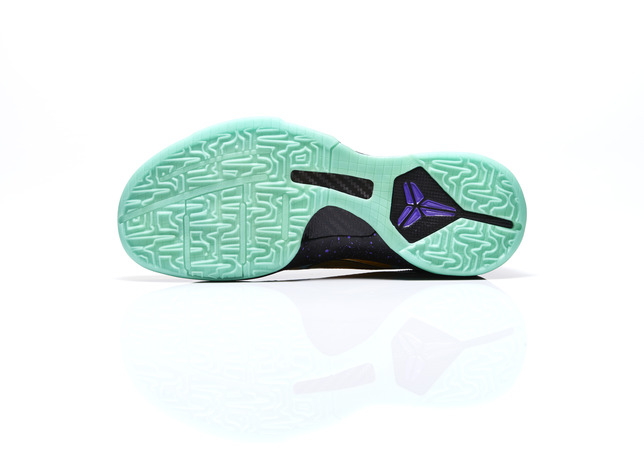 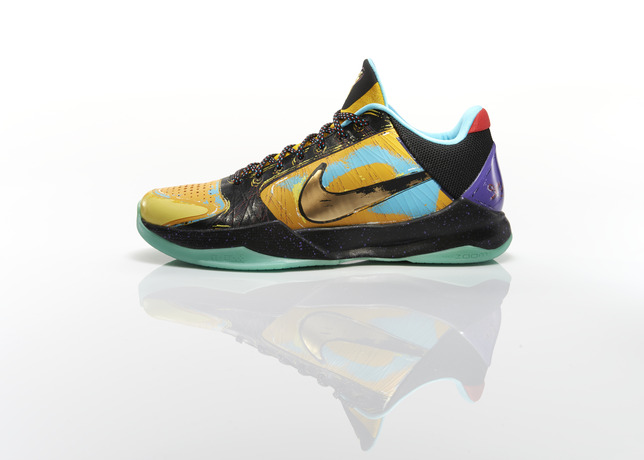 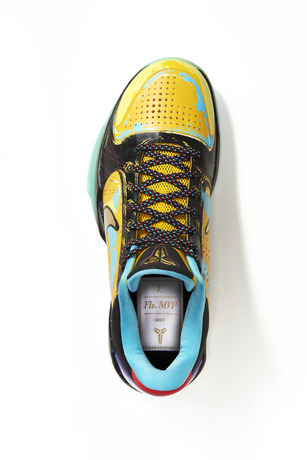