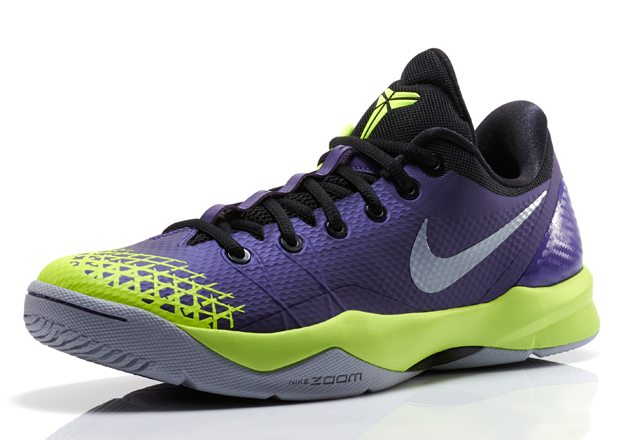 At one time, the off-shoot Zoom Kobe series was for the Chinese only — considering the intent of the shoes (meant for a Chinese demographic that plays basketball largely outside only), it made sense to start out.

However, since the Kobe line has evolved from a strictly “Zoom Kobe” signature series to an annual tech-miscellaneous Kobe line, and the demand for the China-only “Venomenon” line going within the United States, Nike has finally decided a give hard launch for Kobe Bryant’s latest name sneaker — the Nike Zoom Kobe Venomenon 4.

As far out as the Kobe signature line has gone in recent years, you may have grown attached to the unique Zoom/Flywire/Hyperfuse set-up that the Kobe series became known for — though, you’ll won’t find it in the signature series, you’ll find it here.

For more, check the details below, and be sure to follow @BMFKicks on Instagram and Tumblr as well. 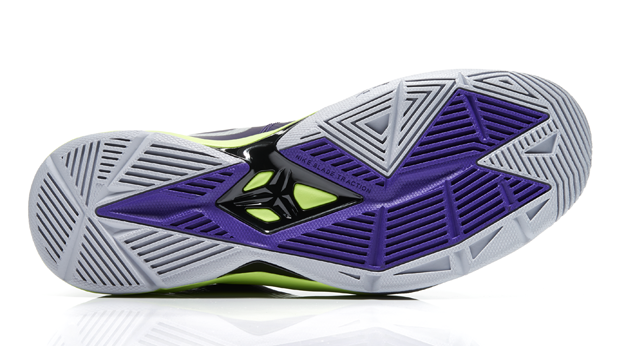 The Zoom Kobe Venomenon 4 gets a sleek new colorway featuring a rich Court Purple upper with Volt midsole and pattern on the toe. Nike Zoom cushioning pairs with Hyperfuse and Flywire on the upper to create a the latest in the Venomenon line.  Available January 4, 2014 on Nike.com (8am EST/5am PST). 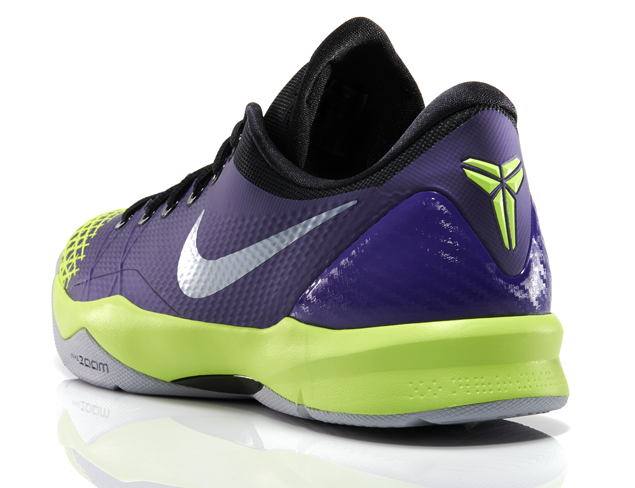 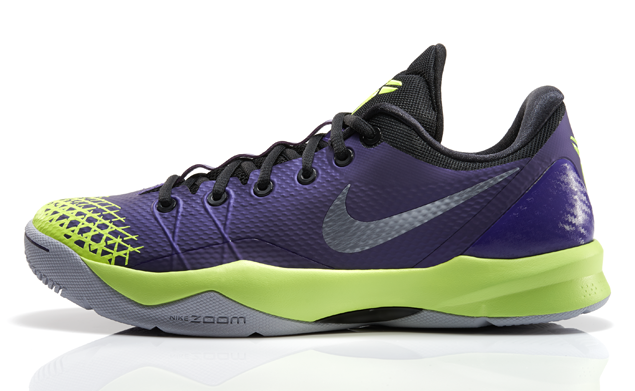