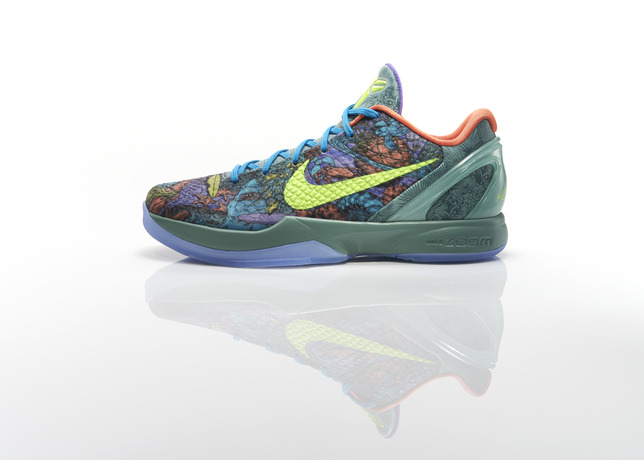 The Nike Zoom Kobe VI was one of those shoes that, when it was released, was an automatic win for hoop heads. It abandoned the initial failure of the Lunar Foam application in the Zoom Kobe IV (now the Kobe Prelude IV), and embraced the tried-and-true Zoom Air yet again.

Now retitled the Nike Kobe Prelude VI, the re-imagined model actually made Kobe Bryant as “The Black Mamba” more literal with its snakeskin-like textile upper. Still, the Kobe Prelude VI is still worn by some NBA players, some three years after it initially debuted — and now has a deeper Southern California back story.

See below of the Kobe Prelude VI below, courtesy of Nike, and be sure to follow @BMFKicks on Instagram and Tumblr. 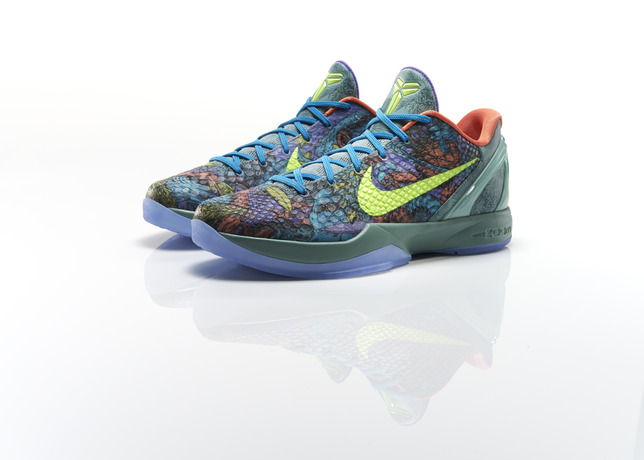 The shoe’s upper includes distinct polyurethane “islands” that emulate a snake’s skin and increase or decrease in size throughout the shoe to protect against abrasion and increase durability exactly where needed.

Celebrating Bryant’s 2011 All-Star MVP award won on his home court, the Kobe Prelude VI pays homage to Los Angeles and its surf and skate culture. Featured in the shoe’s artistic collage are stars, sharks, and other sea wildlife paying homage to Southern California. There’s also an black mamba featured on the forefoot. 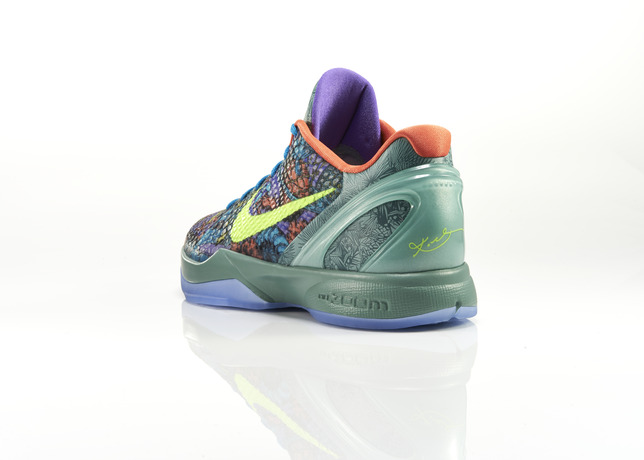 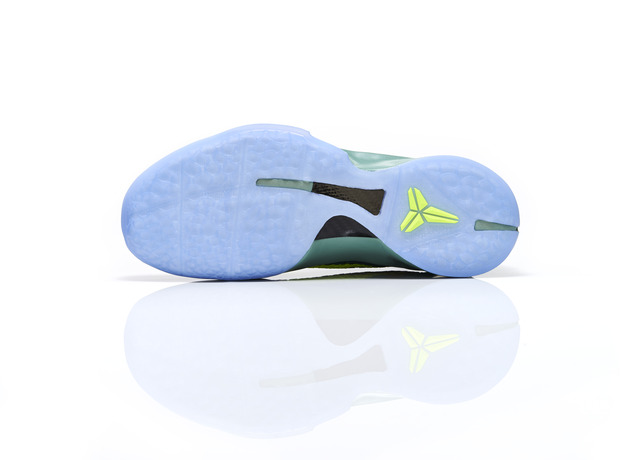 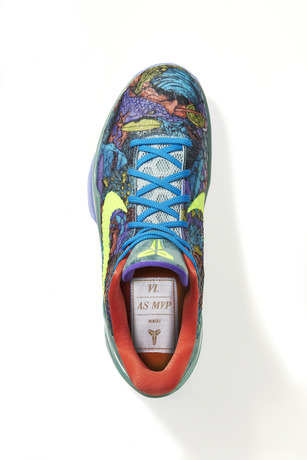