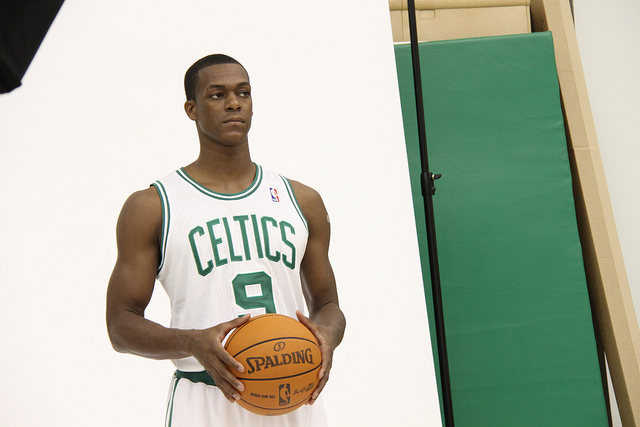 Rajon Rondo has posted a cryptic Twitter message suggesting that he will make his 2013-14 season debut when the Celtics host the Lakers on Friday.

That time frame equates to a little more than 338 days, which marks the duration between Rondo’s season-ending knee surgery, which occurred on Feb. 13, 2013, and Friday.

That calculation coincides with a Yahoo! Sports report from last week, which cited sources who said Rondo was “targeting” the Lakers game for his much-anticipated return to the court.

Rondo was coy when asked about the report, according to the Associated Press, telling reporters that he planned to return before the All-Star break in mid-February, without providing a specific date.

”It’s just a feeling,” he said. ”I’ll probably just wake up [one] morning and play.” SI.com