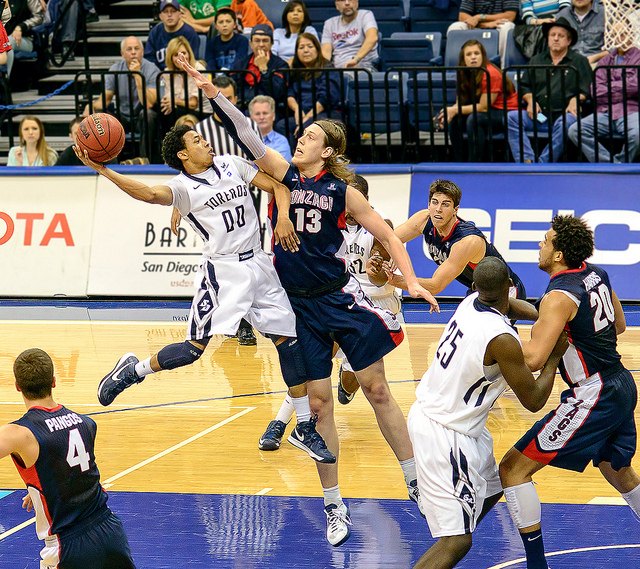 Kelly Olynyk was both surprised and excited when told he has drawn the interest of the legendary Sir Mix-A-Lot.

After the rookie’s 25-point, seven-assist game against the Lakers, Mix (we call him Mix) tweeted:

“It’s pretty cool,” Olynyk said yesterday. “I mean, you don’t realize all the people that are noticing you. It’s kind of interesting — especially from a guy like him where you’ve heard a lot of his music. It’s pretty cool.”

By the way, the great Dick Lipe reports that Olynyk was the first Celtic to have at least 25 points, five rebounds and seven assists off the bench since Dana Barros (27-9-9) against Philadelphia in March 1998.

Other Celts to accomplish the feat since 1985 are Kevin McHale against Houston in 1990 and Larry Bird at Milwaukee in April 1986. The C’s started Greg Kite, Walton, Scott Wedman, Jerry Sichting and Rick Carlisle in that one. (Kite was soon ejected for throwing the ball at referee Lee Jones.) Boston Herald