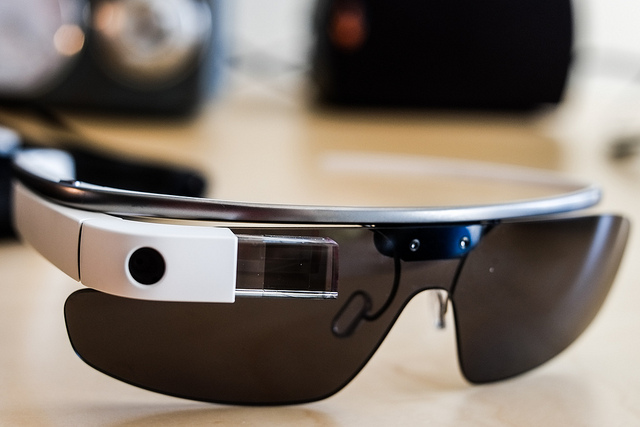 The Sacramento Kings will outfit a handful of team personnel with Google Glass and broadcast live video taken with the futuristic glasses to fans in a variety of ways – on the video board inside Sleep Train Arena, over tonight’s local TV broadcast and across social media.

Among those wearing Google Glass – a sort of interactive computer that looks like a pair of eyeglasses – will be members of the Kings’ dance team, an announcer and mascot Slamson, a team spokesman said. All told, about a dozen of the glasses will be deployed to provide close-up and rarely seen views of the game and surrounding action.

Live feeds from the glasses will go to the Kings’ production crew, which will incorporate them into the in-arena and TV broadcasts in much the same way as instant replay. The Kings will be the first professional sports team to use Google Glass this way.

That doesn’t mean fans will get a first-person glimpse of what it’s like to be DeMarcus Cousins throwing down a dunk – yet. Players will not wear the glasses during the game, though for a promotional video recently released by the Kings, several players wore them during pregame warmups and introductions.

Instead, Granger said, the idea is to give fans “a breadth of experiences” during the game as the glasses-wearers stand courtside or wind their way through the arena. Video from the glasses will be used to complement – not replace – traditional camera angles on the TV broadcast and will appear on the team’s website, team spokesman Lorenzo Butler said.  Sacramento Bee