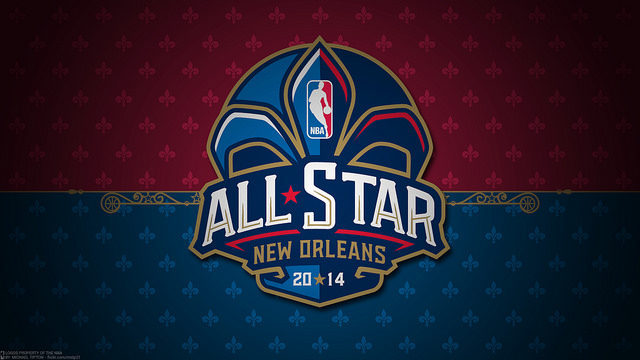 As per tradition, the All-Star “snubs” had teammates who were in an uproar about the travesties across the nation.

Stephenson is quiet by nature, and never shows emotion in interviews, so it wasn’t difficult for him to say next to nothing following the Pacers’ loss to Phoenix at Bankers Life Fieldhouse. Charles Barkley and David West spoke bluntly on his behalf, though.

Barkley, speaking on TNT, called Stephenson’s omission a “travesty,” adding the coaches’ collective ignorance on the matter explained why the conference has so many teams with losing records.

West later took a strong stand on behalf of his teammate in the postgame locker room.

“I just think it’s unfortunate that Lance didn’t make it,” West told a small group of reporters afterward. “It’s a slap in the face. He has to use it as motivation.” West, clearly upset, then used a choice word for coaches in the league who didn’t vote for Stephenson. NBA

No disrespect to the west reserves but my guy @AntDavis23 deserves to be on that squad. #snubbed #Pelicans

Comparing Kyle Lowry & Joe Johnson.. Kyle numbers are better & he’s on a winning team. So how is he not the obvious choice? #Raptors

There are some questionable omissions but we should give props to the guys who have made it, veterans and new guys alike. Congrats to all!

In the meantime, I’m going to make another sacrifice to the basketball gods and ask for no more serious injuries in the league this season. – AL