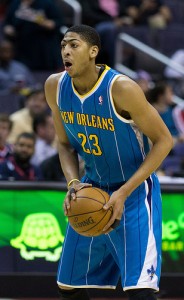 The rosters for the 2014 BBVA Compass Rising Stars Challenge game at All-Star weekend in New Orleans, La. were announced on Thursday night on TNT. The game will take place on Friday, Feb. 21 at 9:00 p.m. on TNT. Current NBA analysts Grant Hill and Chris Webber will coach the two teams made up of some of the most talented rookies and second year players in the league.

Here are the rosters, as selected by the head coach. 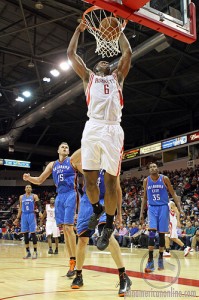 No one is going to complain about snubs in this game. It was hard enough to fill out the roster. The number one overall pick for this draft was Anthony Davis.  AL