Something terrible happened to the NBA in the mid to late 1990’s (No, this isn’t an article about Michael Olowokandi). Long before Dwayne Wade was rocking capri pants, Bieber was wearing sunglasses indoors and the Warriors began wearing sleeved jerseys, an (arguably) worse trend had occurred: multiple teams introduced cartoon-like logos which were featured prominently on their uniforms.

A number of teams throughout the 90’s opted for HUGE cartoon-like logos on their jerseys. But none were as painful to the eyes as these five: 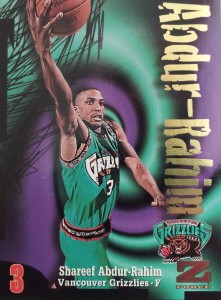 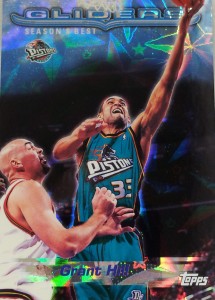 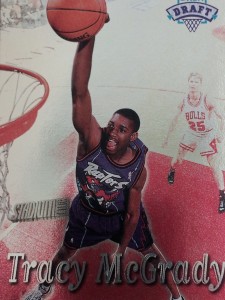 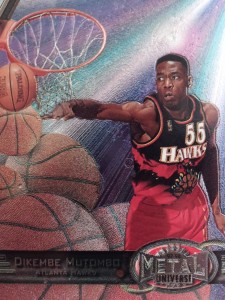 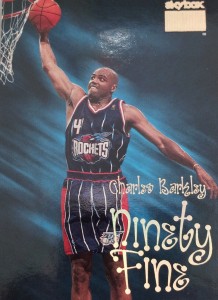 These franchises in particular decided to take to the hardwood in jerseys that seemed better fit for a Nickelodeon animated series then for an NBA team. Along with skinny jeans and fanny packs, no one is really sure what inspired this fashion debacle.

An argument can be made to exclude the Grizzlies and Raptors from this discussion since both teams debuted the atrocious uniforms as expansion franchises. Talk about starting off on the wrong foot…

Though these five uniforms clearly rank as the worst in the history of the league, several others from this era came awfully close to a Top 5 ranking. For example: The Milwaukee Bucks jerseys that featured a giant deer on the side. And the Utah Jazz digs with snow covered mountains across the chest, which closely resembled a Bob Ross painting. Let’s not forget the awful Seattle SuperSonics threads with the eccentric bubble letters. It was as if a seven-year old was handed a box of markers and a comic book.