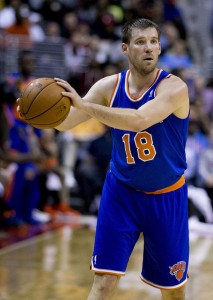 Sources told ESPN.com on Wednesday that the Grizzlies put in a successful waiver claim to acquire Udrih, who was released Monday by the New York Knicks.

The Grizzlies, sources said, turned their attention to acquiring Udrih for their backcourt after attempts to strike a deal with Jimmer Fredette — who is about to secure his release from the Sacramento Kings via buyout — proved unsuccessful. ESPN 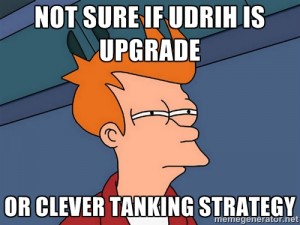