The World Select Team was announced today for the 2014 Nike Hoop Summit, the premier annual basketball game featuring many of the world’s leading basketball players aged 19-years-old or younger. The game takes place on April 12 (4 p.m. PDT tipoff) at the Moda Center, in Portland, Ore.

The game, which sees America’s top senior high school players take on a World Select Team composed of players from multiple countries, has been staged on 16 previous occasions and has given an extraordinary number of talented athletes the chance to showcase their abilities. As of 2013, an incredible 151 Hoop Summit alumni have been drafted professionally (featured in this Nike Basketball Inside Access story).

The World Select Team seeks an unprecedented third successive victory in the series, after beating the USA 84-75 in 2012 and 112-98 in 2013, a game that was nationally televised.

The World Select Team will be led by fourth-year coach Roy Rana, who currently has a 2-1 record in the series and, in 2013, became the first coach in Hoop Summit history to lead his team to back-to-back victories.

Tickets for the 17th annual Nike Hoop Summit are available through the Rose Quarter Ticket Office, by calling 877-789-ROSE (7673) or by visiting www.rosequarter.com/nikehoopsummit. 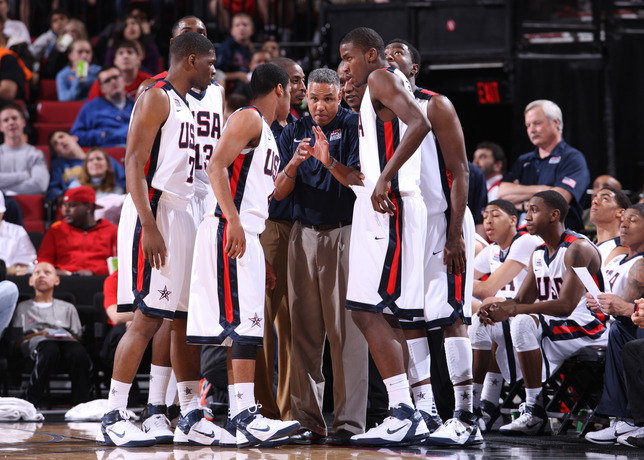 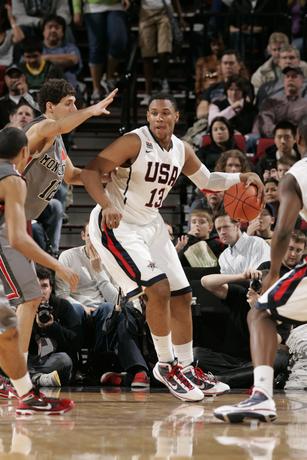 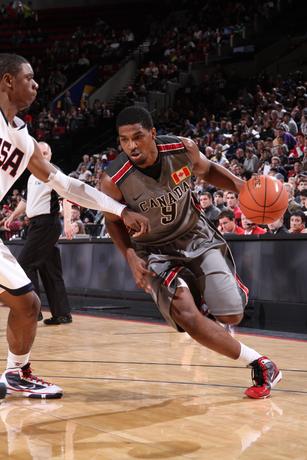 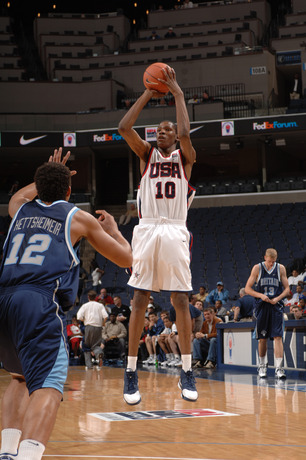 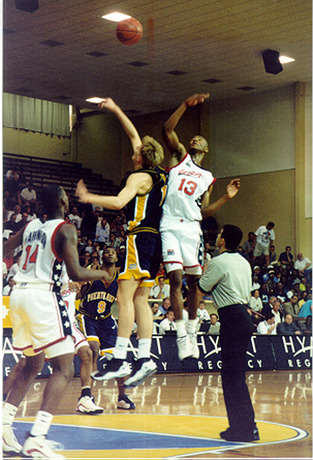 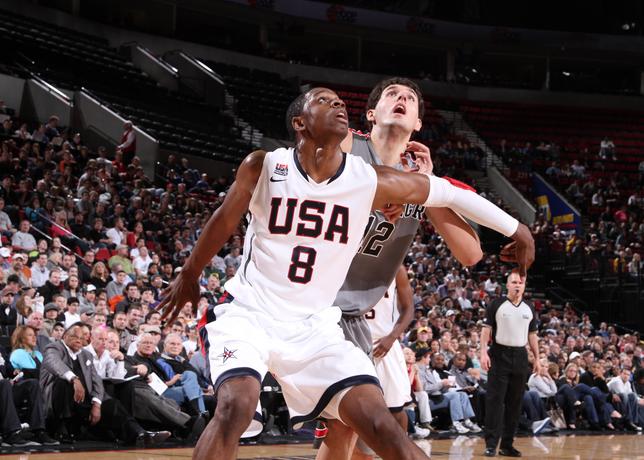 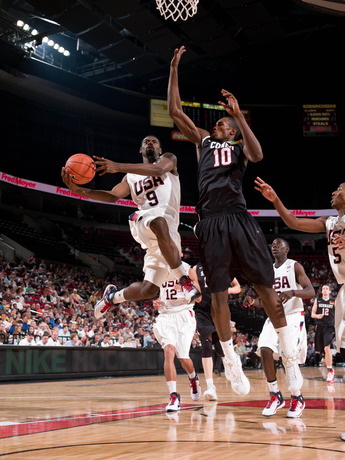 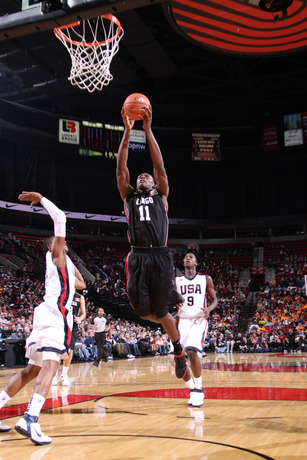