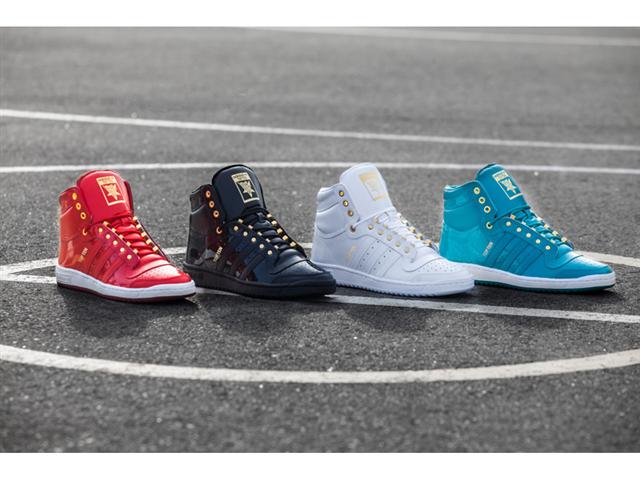 As part of the launch, adidas Originals ran a contest to find an aspiring street photographer to shoot an upcoming lookbook. The winner, Sean Murray from Philadelphia, was flown to LA to shoot the Top Ten Cities Pack alongside street photographer and mentor Brock Fetch.

Originally introduced in 1979, the Top Ten was designed for the top 10 most elite professional basketball players of the time. With a clean, all leather high-top design and padded collar coupled with a hundred dollar price tag, the Top Ten stepped off court where it quickly became a status symbol on the street. 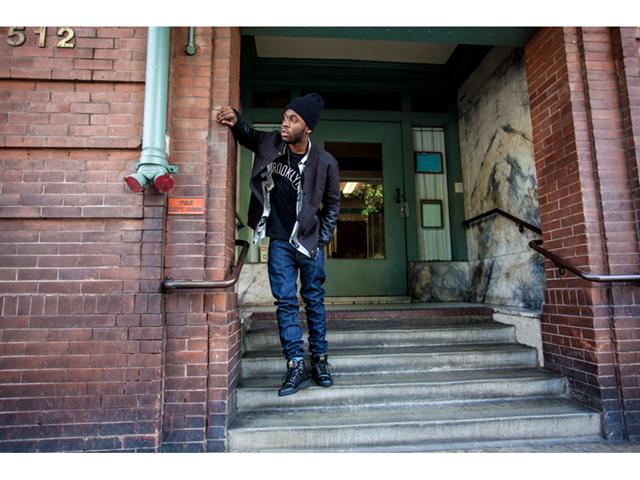 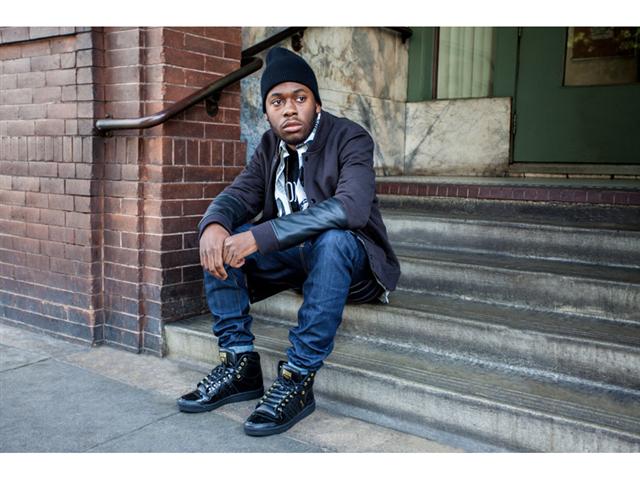 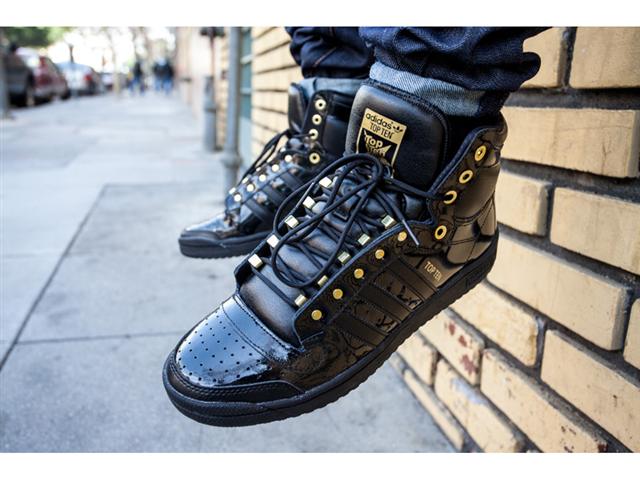 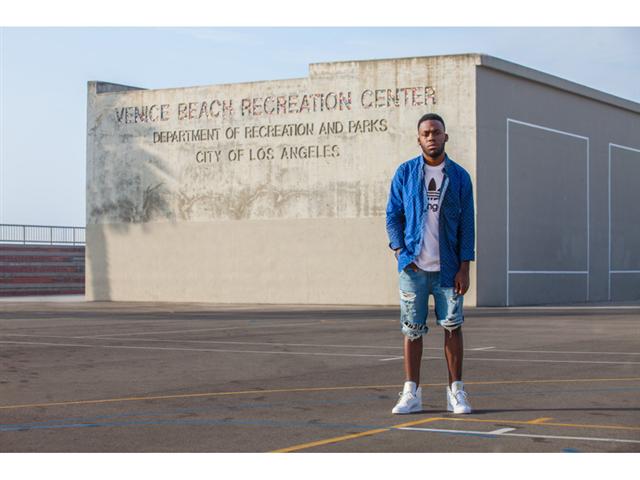