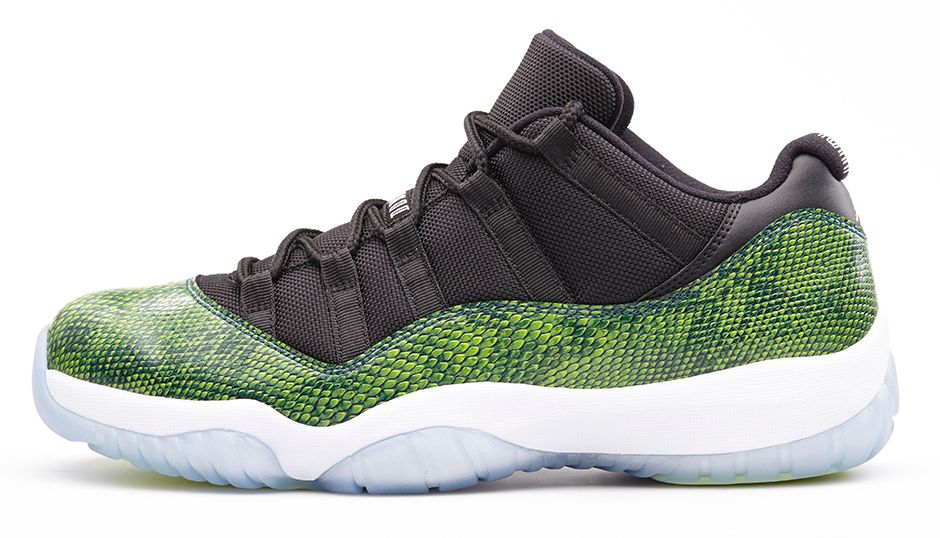 In the Nightshade colorway, the ability for the creativity of the Air Jordan 11 Retro to be exploited via the leather rand makes this one of the true elite versions of the shoe ever released, mid, original low, and low-version two.

See more of the Nightshade below, courtesy of Nike:

Released in 1995 and following Michael Jordan’s direction of bringing a “formal look” to the court, the original Air Jordan 11 proved to be one of the most popular Air Jordan shoes of all time. The Air Jordan 11 Retro Low ‘Nightshade’ continues the legacy, with innovative updates. The original patent leather panels get a Snakeskin treatment, contrasting with the black leather/mesh upper and clear outsole with pops of Volt. Available April 19 on Nike.com (8am EDT/5am PDT). 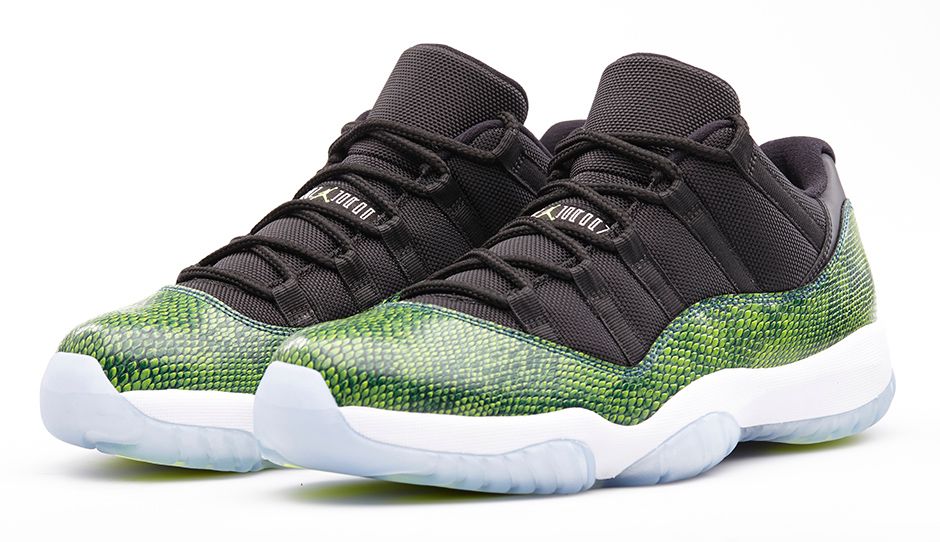