When Lil Penny made his triumphant return as lead storyteller during basketballs biggest weekend in New Orleans, it was only the beginning. Between soaking in the city’s culture, Lil Penny interviewed basketball’s best, mingled with celebs and most importantly worked with big brother Penny Hardaway and NSW Design Director Marc Dolce on the Shooting Stars Pack. Before we provide details on the pack that includes an Air Foamposite One and a Lil Penny Posite, let’s take a trip down memory lane.

Everyone in Memphis knew he was going to be larger than life. Maybe that’s because all anyone could remember were his constant barbs or the trash that seemed to spew like a faucet from his high-pitched mouth. But Lil Penny didn’t garner national attention until his appearance with older brother Penny Hardaway in his Nike commercials. Said Lil Penny, “On the court, Penny’s game was smooth as jazz, but off-court he needed someone like me to provide a little swagger to the masses.”

To coincide with the release of the Shooting Stars Pack featuring a Foamposite and a Lil Penny Posite, we caught up with Lil Penny in this exclusive interview.

Nike Sportswear: Lil! How have you been? We saw you buzzing about New Orleans not too long ago…

Lil Penny: Ah, yeah! I was there, shaking hands, kissing babies. I’m older, wiser, more mature, better looking. All that. I’m trying to help the kids now. It’s for the future! I’ve honed my game. I’ve cut diamond with diamonds. The best of the best were there – why would I not be there? But really, New Orleans, or Nawlins, like me and big bro call it, was great.

NSW: That’s great. Any highlight moments? Anyone you were particularly excited to meet?

LP: Ha. You know me, man. I’m true to this, not new to this. I’ve dribbled ‘round the block more than a couple times. If anything, these young bucks were excited to take flicks with me. I posed a few times, signed a few pictures, but I’m over the past. Let’s talk about the future. I’m tryin’ to be two steps ahead of those two steps ahead, feel me? You see what I have on my feet?!

NSW: The new Lil Penny Posite, of course! Congrats. That’s a major move. Can you tell us a little about them?

LP: It is what it is man, and they do what they do. I don’t want to say they’re the best sneaker of all time – but I don’t want to lie to you either, ha! These things are incredible! And I knew it was just a matter of time before I got my own shoe. I knew it, you knew it! You can only ignore greatness’ knock on the door so many times.

NSW: What makes these so special?

LP: You mean, besides them being made for me? Just look at them! Polished. Clean. Comfy. You know, Penny does his thing on the court, but I do my ballin’ on the streets. The shoelace express is the cleanest, meanest public transpo. around! They’re everything I ever wanted man. These shoes might be worth more than my two cents – and you know my two cents are priceless!

NSW: Why don’t you tell the people where they can get them?

LP: I’m out here, man. If you see me out on these streets, at your local court, holler at me. You know LP’s going to take care of the family. Can’t have any of my fans dressed in anything but the best – even if the game don’t match. You can grab a pair at your local corner shop, or wherever they sell Nike Sportswear, on May 17 too.

NSW: Thanks, LP! And congratulations, again, on the shoe deal.

LP: No, thank you. And if you see Penny around, can you tell him to call me? Can you do that for a brother? I need to figure out how I’m getting back to the telly. Thanks, man. 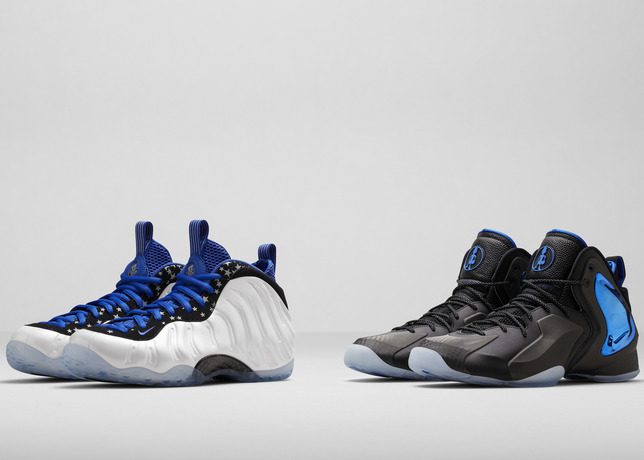 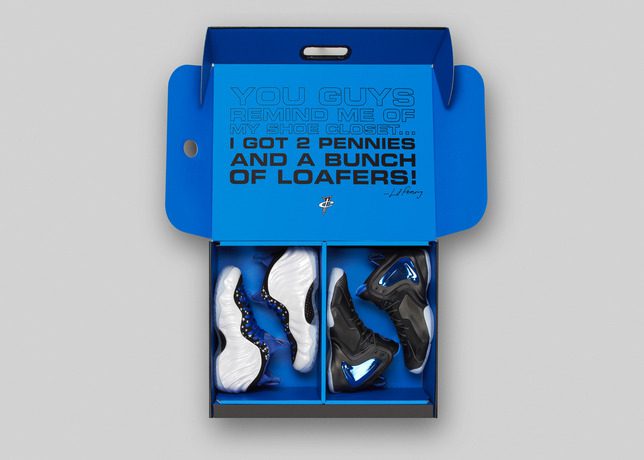 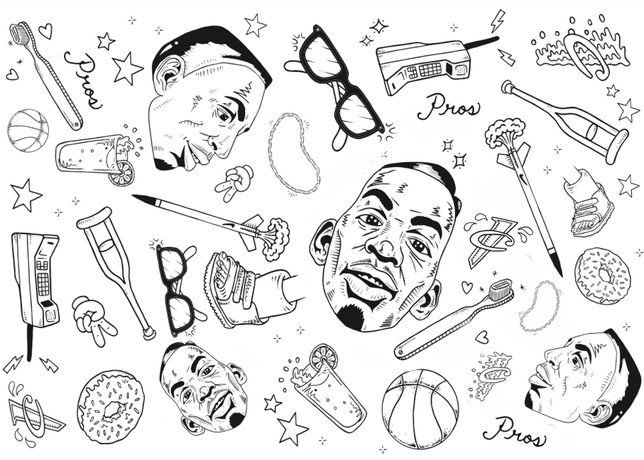 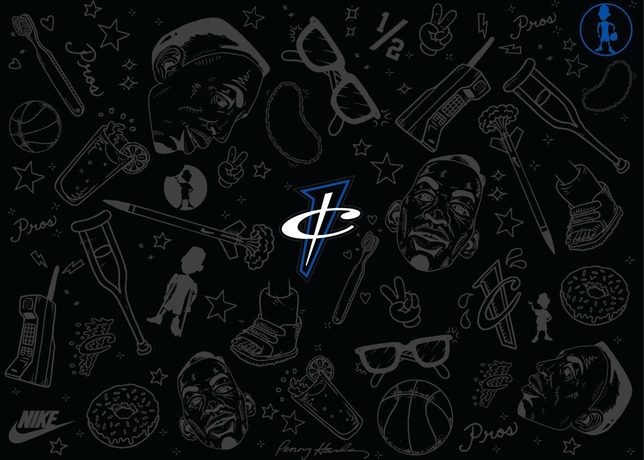 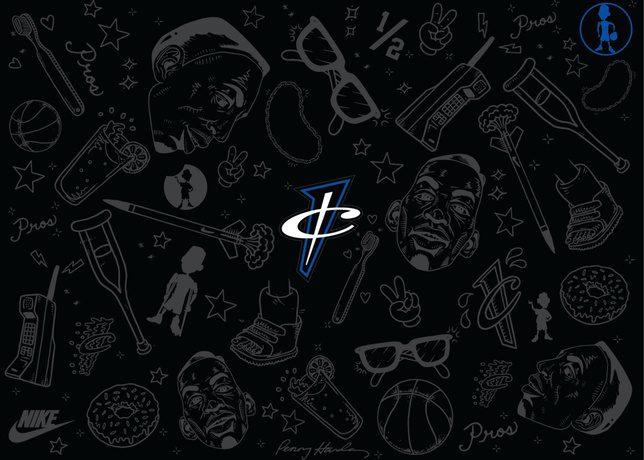