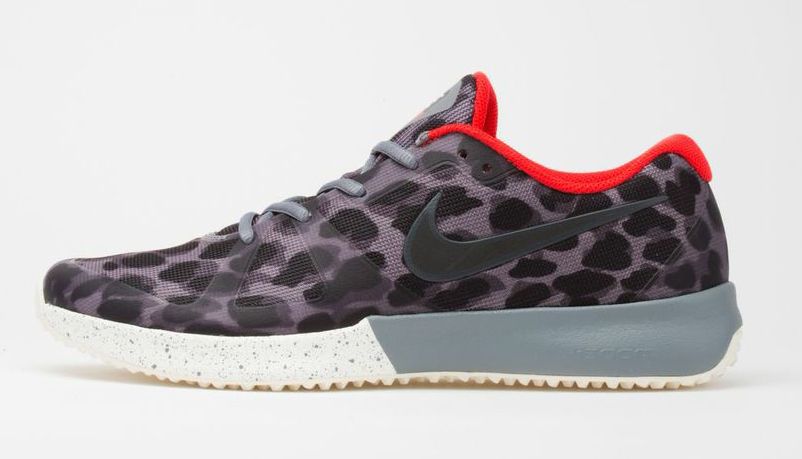 In the wild, animals are forced to rely on their natural abilities for survival. Their signature traits help them find food, escape predators and adapt to the ever-changing surroundings of an unpredictable landscape.

The Nike Football Kingdom Collection brings to training those same instincts that you’ll find in the wild.

The cornerback’s specialty is speed. Like the leopard, he tracks down any opponent, quickly and proficiently, never taking his eyes off the goal. He wears the Nike Zoom Speed NRG. 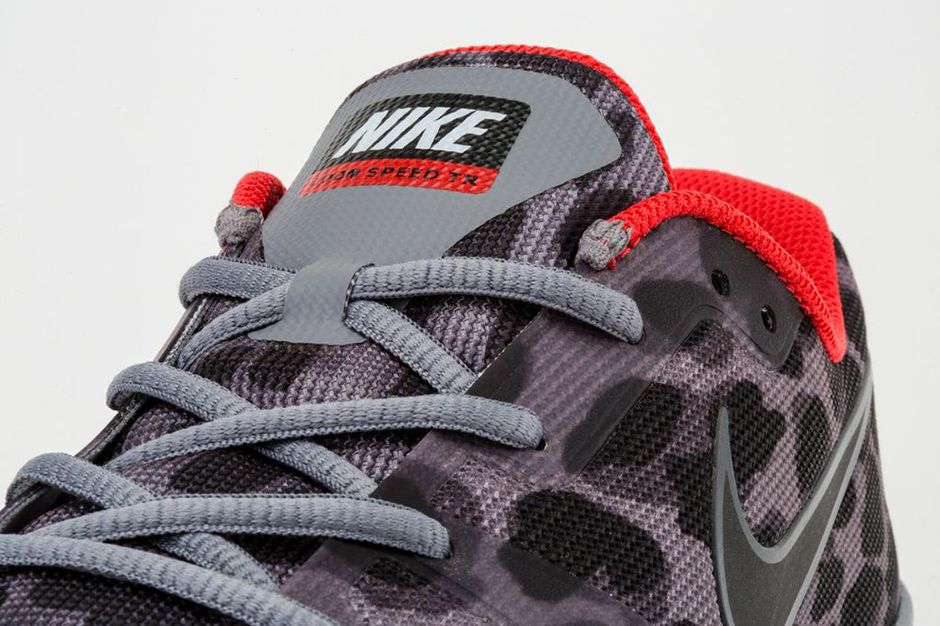 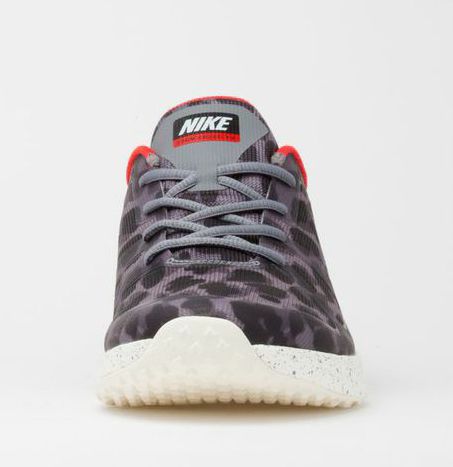 The Nike Zoom Speed Trainer NRG ‘Leopard’ totally takes on the inspiration of its spirit animal, to the point where you can’t even see the shoe’s micro-details. While not exactly a very dynamic shoe, it likely has greater importance in the way it fits and performs, with its thermoplastic welded supports and its Zoom Air cushioning. 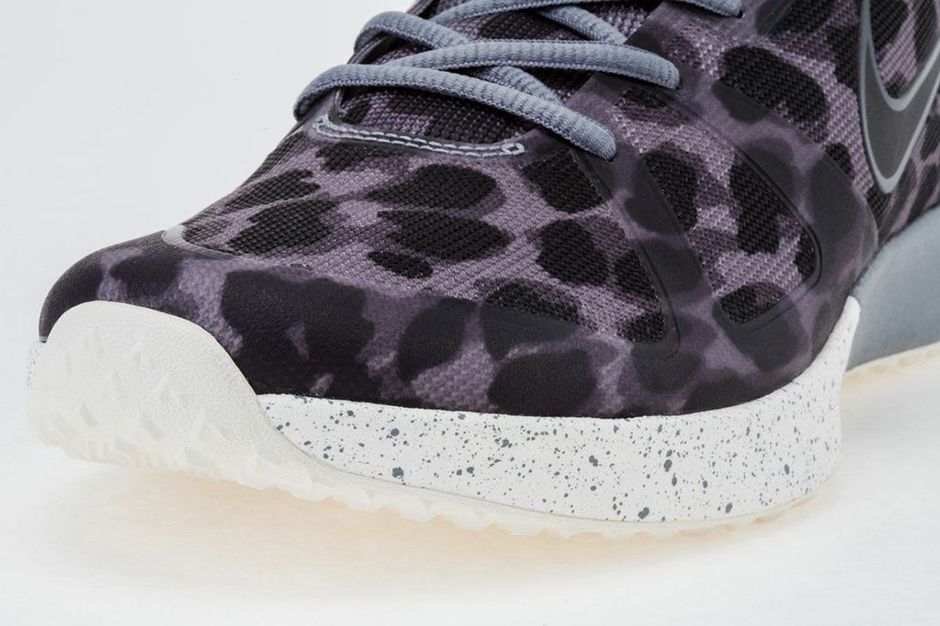 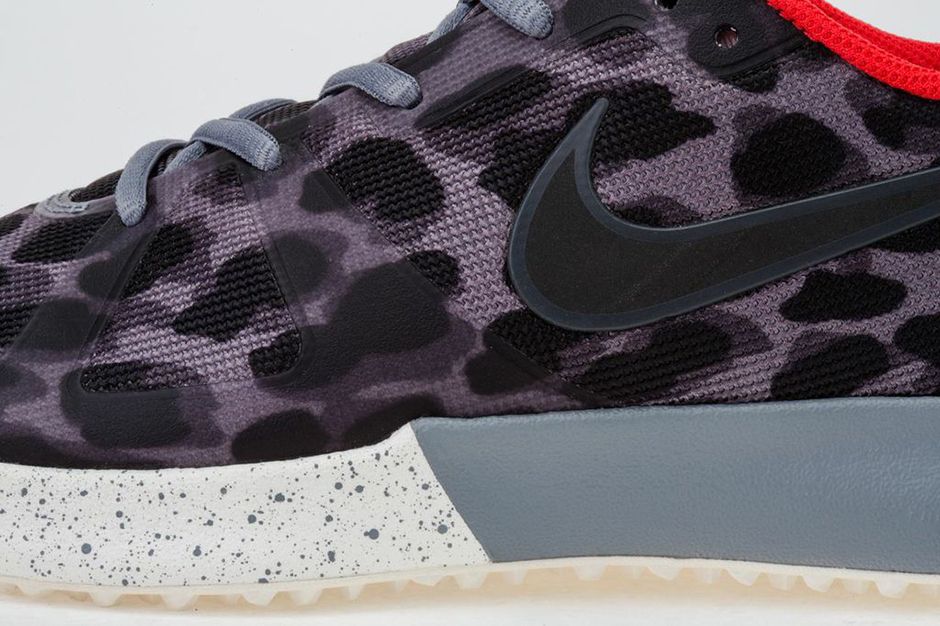