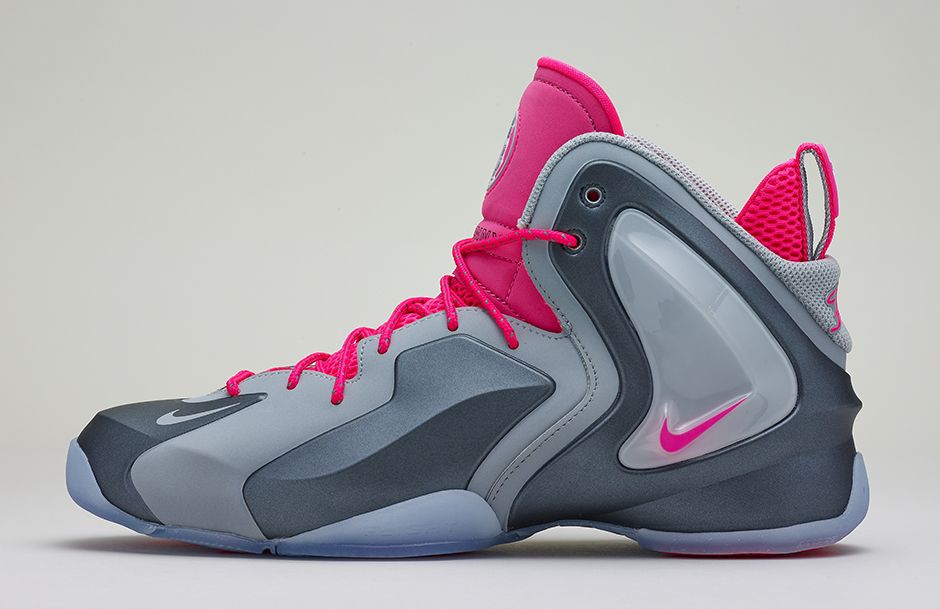 You can’t stop him. You won’t stop him. The ½ man behind the man, Lil Penny, is back with three new designs of his signature model, the Lil Penny Posite.

Aesthetically, the design builds upon blocks of Penny’s past, notably elements of the Air Zoom Rookie and the Nike Air Up, as a symbolic follow up to the Nike Air ½ Cent. A decoupled Posite upper retains iconic styling while affording more flexibility, a change of pace from Posites of the past.

Featuring a full-length Nike Lunar midsole and Zoom cushioning in the heel, the Lil Penny Posite also employs the latest cushioning technologies, from the bottom up. Molded wings on the shoe’s quarter add a modern sensibility while vintage Flight and 1 Cent insignia keep the design true to its lineage. The season may be winding down, but as the saying goes, basketball never stops. Catch Lil Penny on a block near you this summer — and this time, he’ll have his own sneaker rotation to choose from.

More than the game, fame, and acclaim, Lil Penny wanted one thing: Love. The ½ Cent-ed legend was a baller by association but a lover from the beginning. Touches of Hyper Pink pay homage to LP’s love-first-ask-questions-later nature while a predominantly Wolf Grey upper keeps the design classically cool.