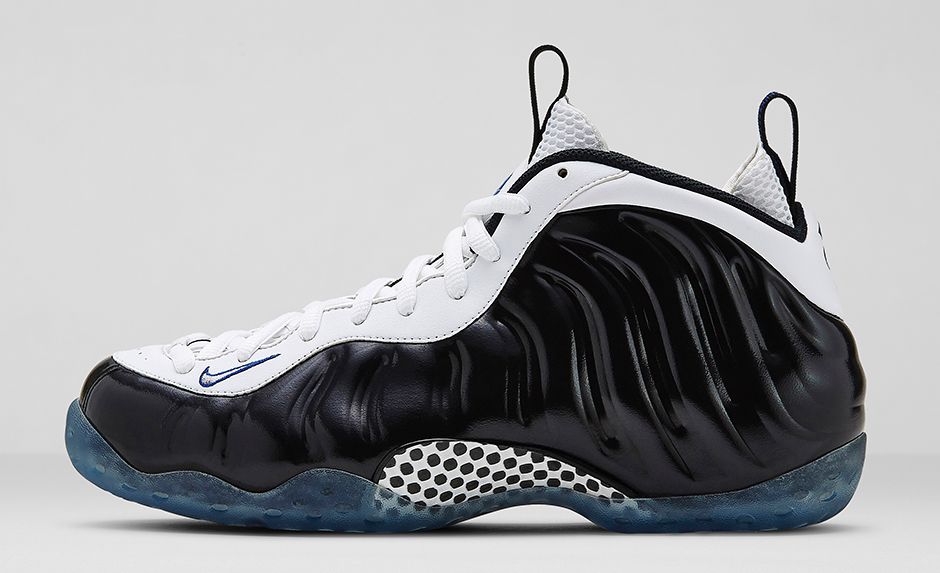 THE AIR FOAMPOSITE ONE: BACK IN BLACK (AND WHITE)

Since its on-court debut in 1997, the Nike Air Foamposite One ‘Black White’ has turned heads while steadily evolving into a staple of lifestyle footwear. The design’s revolutionary one-piece upper marked a dramatic shift in material choice and aesthetic direction. Early designs of the Foamposite showcased primarily solid color-blocking though recent renditions have featured stand-out graphic prints. But the latest design takes it back to the basics – and back to Orlando.

Inspired by the man who first popularized the sneaker, the new Air Foamposite One is suited in a formal colorway this time around. A black Posite upper has been complimented with premium white leather and a translucent ice outsole. Checkerboard detailing is found on the carbon fiber shank for midfoot support and an additional touch of ‘90s styling. –Nike 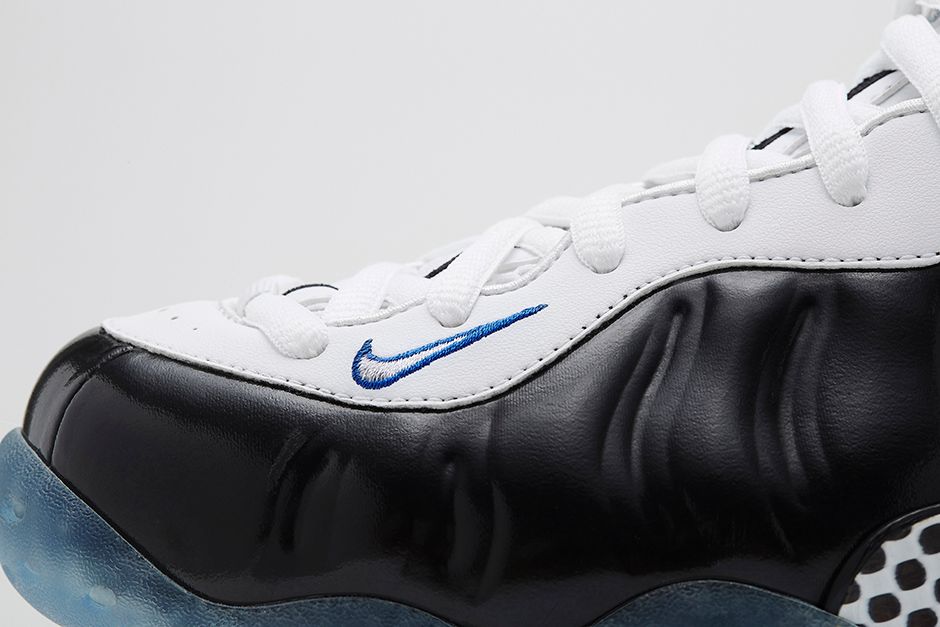 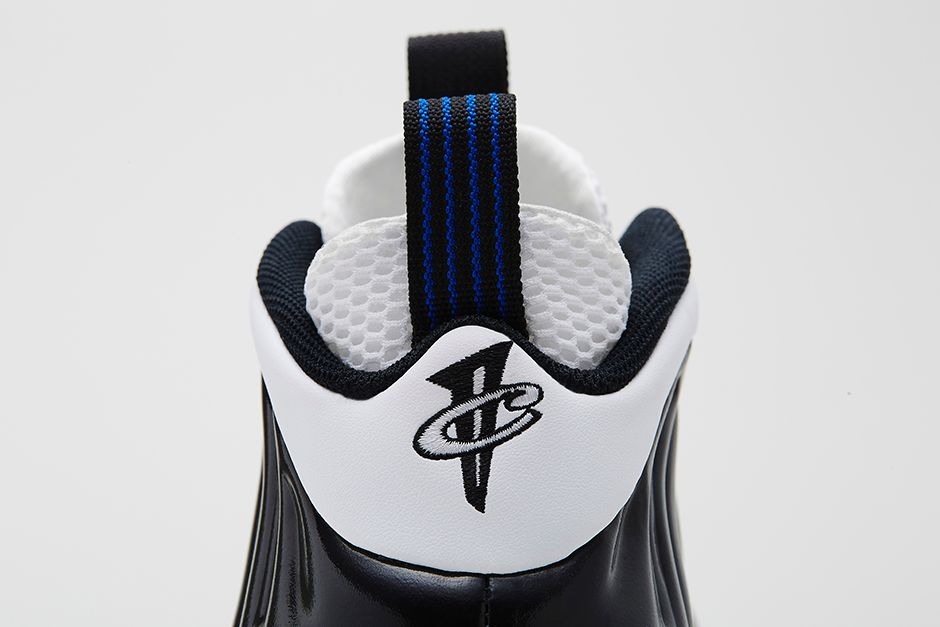 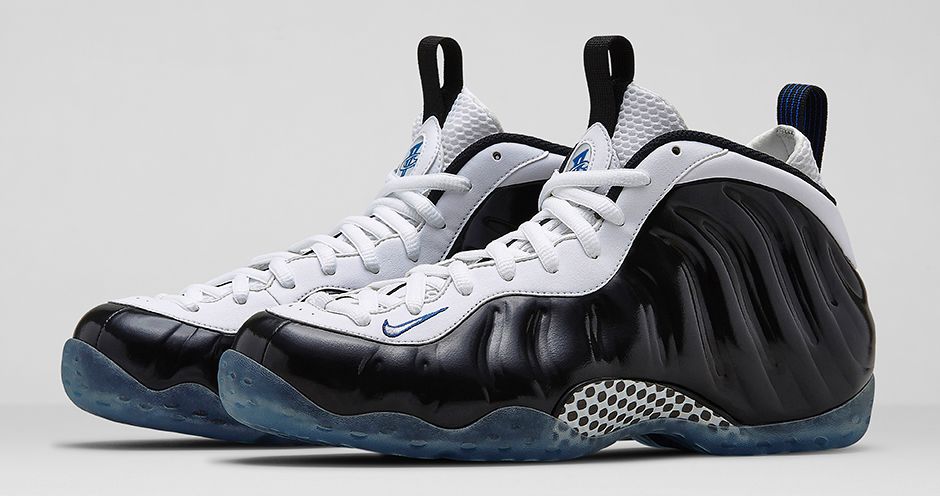