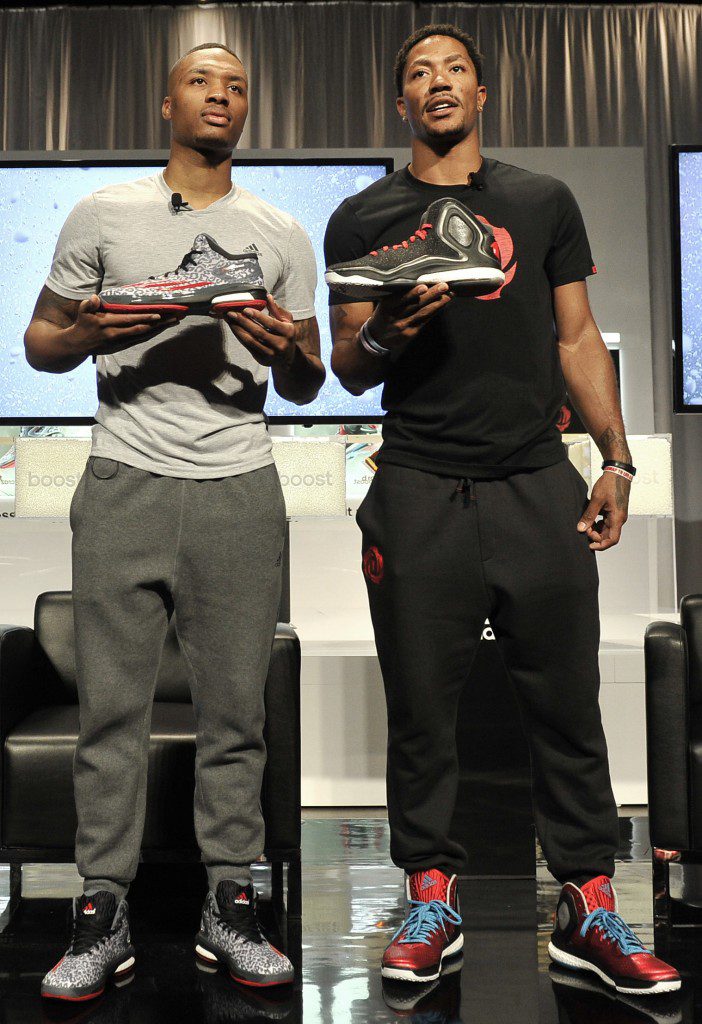 “Having the Boost cushioning in my new signature shoe makes it the most favorite of mine that we’ve ever done,” said Chicago Bulls point guard Derrick Rose. “I’ve played in them for a couple months, but every time I put them on it feels like a new shoe and it’s the most comfortable shoe I’ve ever worn. Now, I can’t imagine playing without Boost in my shoes.”

True to adidas’ mission to make athletes better, Boost features innovative material made up of thousands of capsules that help store and release energy efficiently as athletes perform. The Crazylight Boost will be available Sept.1 for $140 while the D Rose 5 Boost will drop Oct.23 for $140.

“Boost compliments my style of play unlike any other shoe,” Portland Trail Blazers NBA All-Star point guard Damian Lillard said. “The immediate comfort you feel when you put on Boost is amazing, and it lasts until the moment you take it off. When you’re an athletic guard in the league, you’re constantly coming down hard over the top of big guys or when you get fouled. With Boost, it’s a lot less impact and more cushioning on my heels.”

Boost basketball technology underwent comprehensive testing for over a year with top NCAA and NBA players. All athletes competed through high performance drills and game simulations and gave universally positive feedback, consistently preferring the Boost version of a shoe compared to an EVA alternative.

“Boost is a groundbreaking development, not just for adidas Basketball but for athletes across all sports,” said Robbie Fuller, adidas advanced footwear concept designer. “The Crazylight Boost and D Rose 5 Boost shoes combine to bring our most innovative basketball footwear to the court to truly transform the way the game is played.”

Additional players who will debut the Crazylight Boost this season include Joakim Noah of the Chicago Bulls, Mike Conley of the Memphis Grizzlies, Jrue Holiday of the New Orleans Pelicans and Jeff Teague of the Atlanta Hawks. 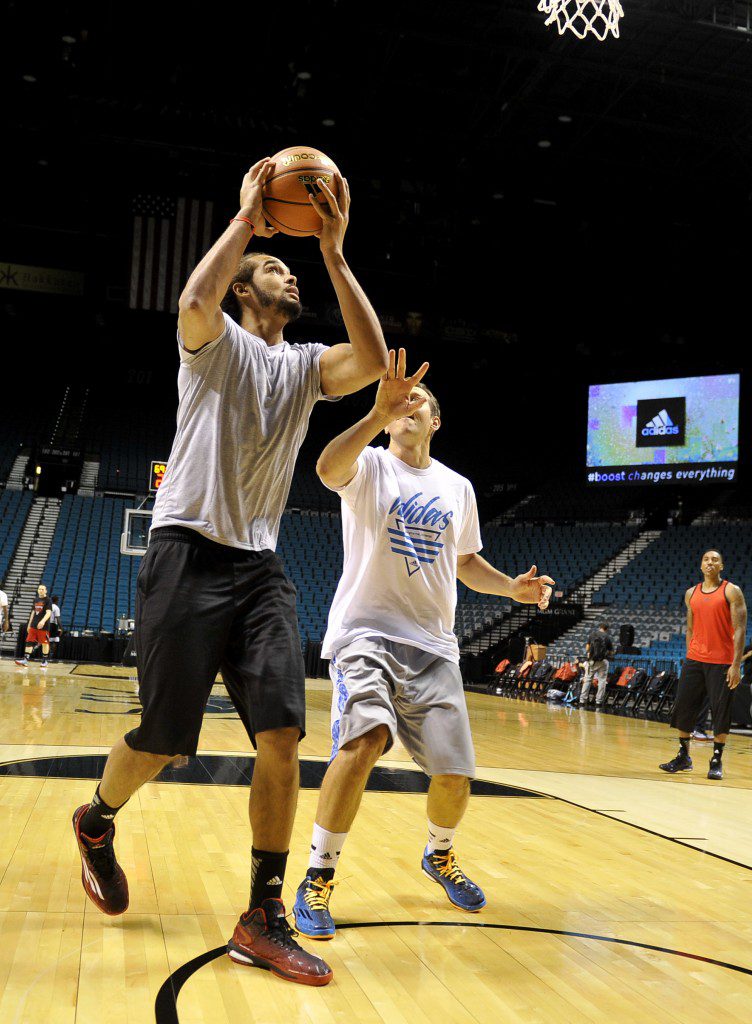 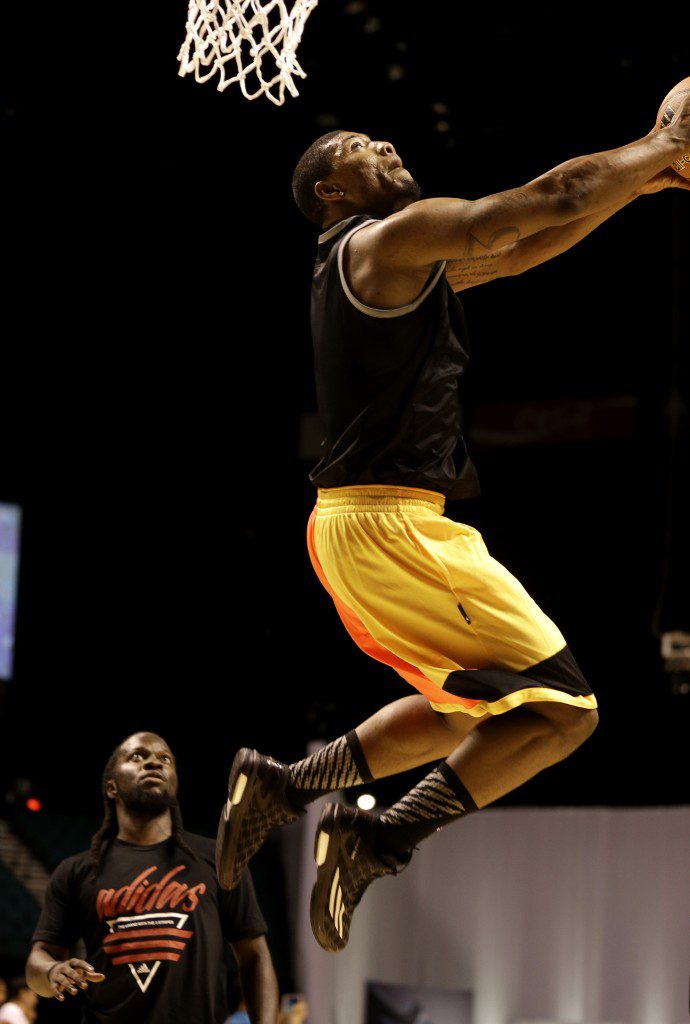 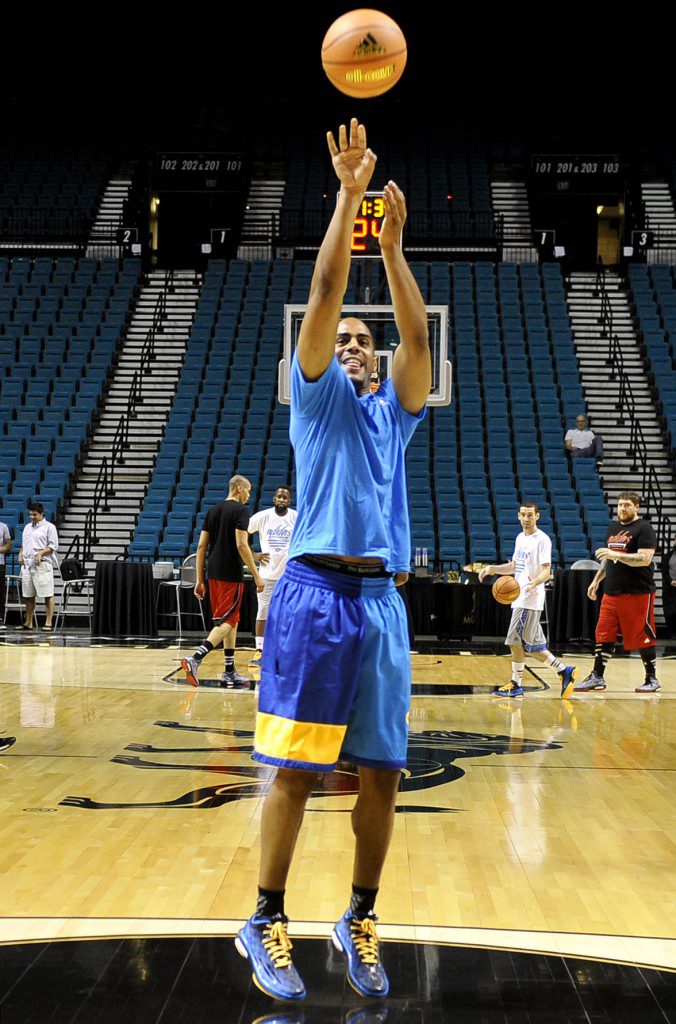 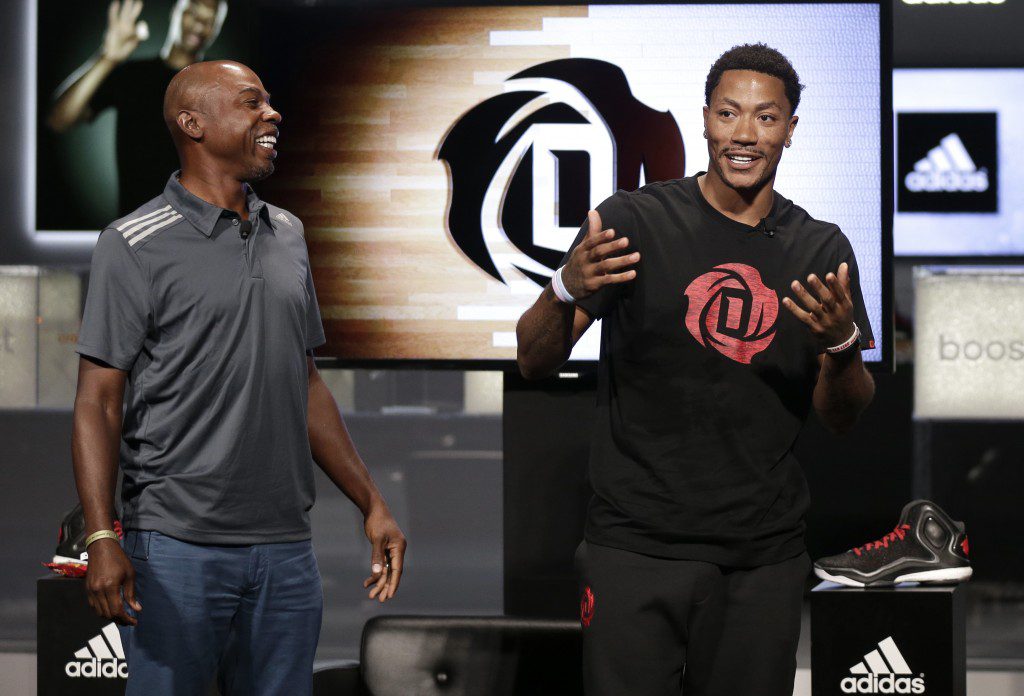