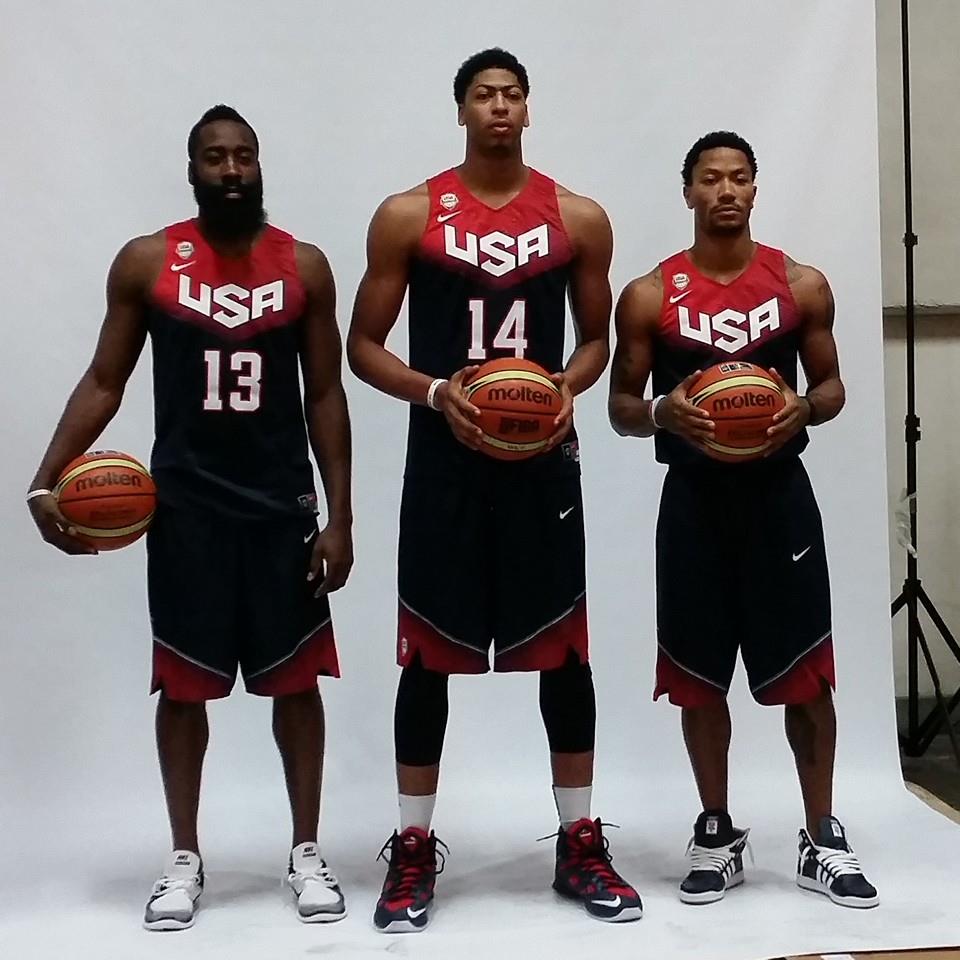 Klay Thompson and Anthony Davis led the way for Team USA with 18 and 17, respectively, and the Americans cruised to a 114-55 victory over Finland on Saturday in both teams’ FIBA World Cup opener.

Team USA’s defense set the tone in the second quarter, miraculously nearly pitching a shutout—outscoring the Finns 29-2 in the period. The Americans threw their entire depth, featuring four players capable of playing center, at Team Finland, and the coaches stressed defense from the start. “Our coaches were encouraging us to keep up that effort by telling us every timeout, every dead ball, they only had two points or whatever,” guard Stephen Curry said after game.

Petteri Koponen and Shawn Huff led the way for Finland, each scoring 12.

Up next for the Americans: a rematch of the 2010 world basketball championship gold-medal match, on Sunday against Turkey.