Fantasy football 2014. It’s finally here. Gone are the days of sitting around, pining for Sundays filled with cheese puffs, NFL Red Zone, and stinging retinas. With the season fast-approaching, many are hastily drafting in advance of the season opener, or maybe putting the final touches on their rosters.

But what about the the final touch?

Here are 10 fantasy football team names to rescue you from handle mediocrity. 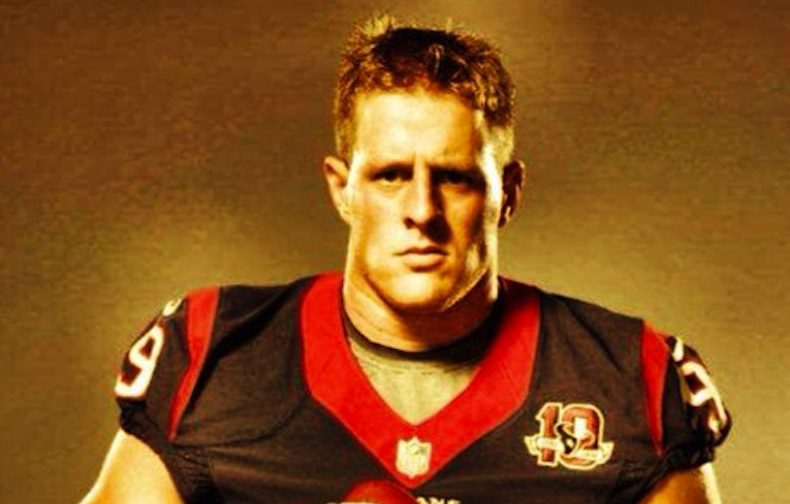 Turn Down For Watt

Jadeveon and Watt will combine to cause some Juggalo-scoring fantasy weeks.

Do the Sankey Leg

Warning: Do not use if you don’t want your team to disappear like the GS Boyz. 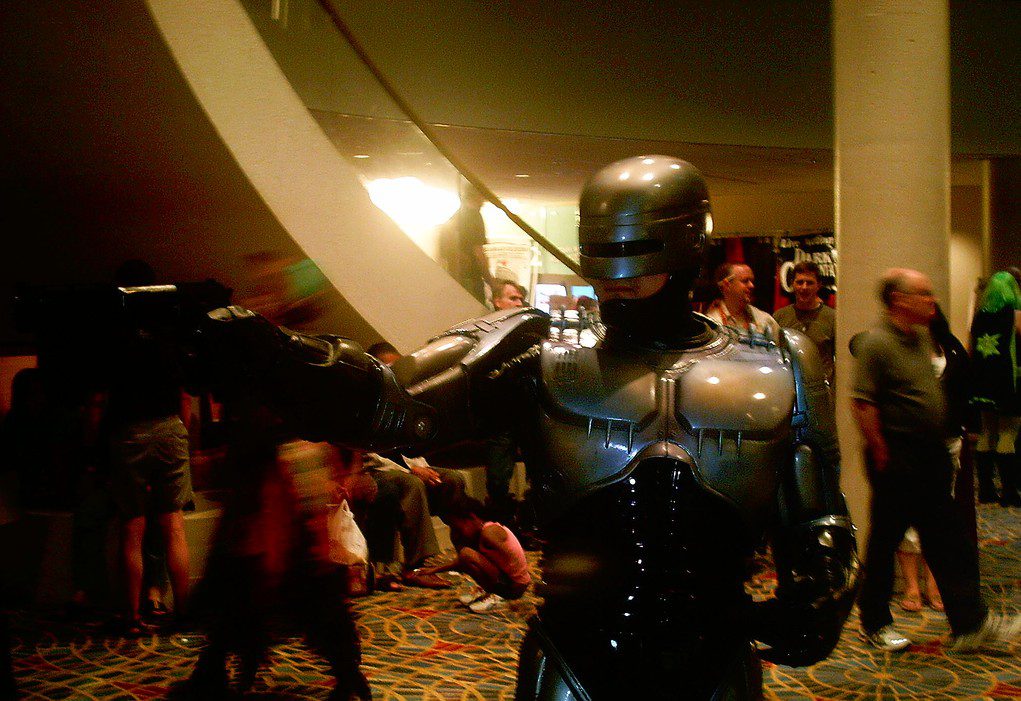 Orange is the New Blackmon

I’d pay a lot more than a dollar for him. 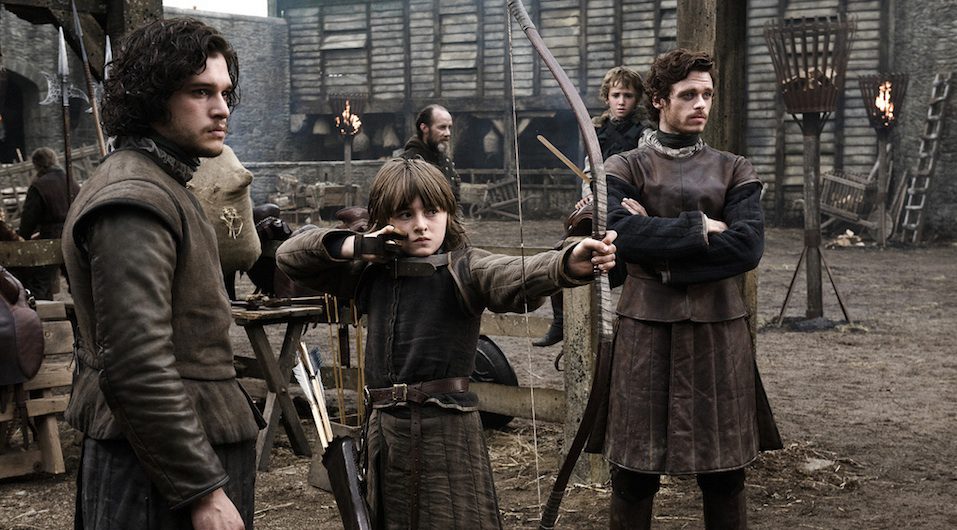 Mover of Chains, Reacher of First Downs and End Zones …

Go with this one if you know nothing.

Wes is certainly approaching some sort of wall. 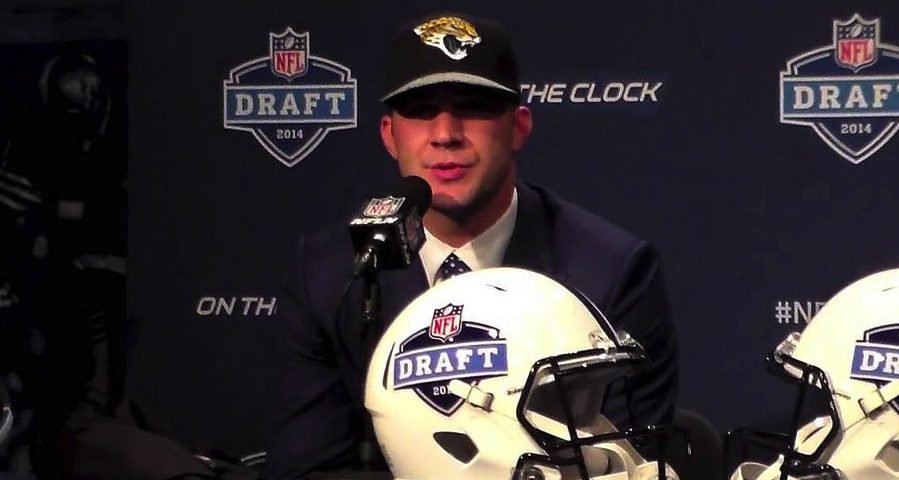 Back of the Bus Division

Particularly appropriate the week after a loss.

99 Bortles of Beer on the Wall

Taken down, short of first downs, 98 Bortles of beer on the wall.