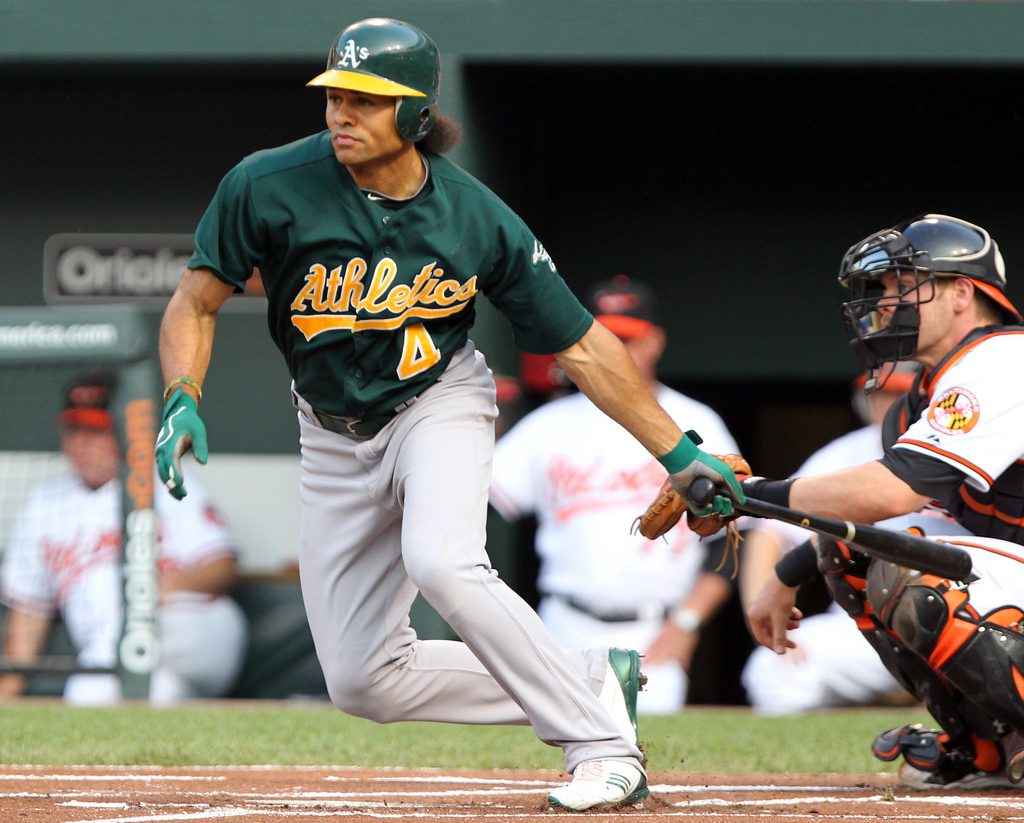 With the marathon baseball season turning into a sprint, teams are preparing for their final playoff pushes. This article will examine which American League teams will take their divisions, who will steal the wild cards, and why this last stretch of the season will be baseball excitement in its purest form.

As the Yankees hang onto division contention for dear life, the Orioles continue to assert their dominance. The Baltimore lineup is deep even with the loss of Manny Machado. Nick Markakis is an elite leadoff hitter, Adam Jones is a premier center fielder and Nelson Cruz is having an incredibly productive season. Despite question marks about their starting rotation, Chris Tillman is a quietly efficient pitcher who leads the staff. Baltimore’s bullpen exceeds their starting rotation though and is hugely critical to their success. Darren O’Day is currently rocking a miniscule ERA and Zach Britton has locked down the closer role. The Yankees will continue to fight but Baltimore is a lock to win the AL East.

Is anyone else surprised that Cleveland is still hanging around? Don’t expect that much longer as this race reaches its finish. Kansas City and Detroit will battle to the end as they face each other six more times. Detroit has the star power that includes Miguel Cabrera and Max Scherzer. But with Alex Gordon and Billy Butler leading a lineup that specializes in timely hitting, the Royals are the stronger team, in part because they’re now getting enough offense to match their stellar pitching. James Shields is the ace of the staff but the bullpen is Kansas City’s best weapon. Kelvin Herrera, Wade Davis and Greg Holland are the strongest late-innings combination in baseball. That trio is uniquely special and is the biggest reason the Royals will reach the playoffs for the first time since 1985 by winning their division.

The biggest unknown in the AL West is whether or not the Angels can maintain the lead they fought so hard to gain. Mike Trout leads a powerful lineup but role players such as Howie Kendrick and Erick Aybar are also critical to the team’s success. Huston Street and the bullpen are another significant reason that the Angels are playing great baseball. But with the A’s known for September magic and due for a consistent run, it’s still entirely possible for Oakland to retake power in the division. They need more reliable defense and contributions offensively from players other than Josh Donaldson. Brandon Moss, Derek Norris, and company need to step up and awaken from their deep slumps. Look for them to do so and Oakland to find unity as they surprise the Angels by stealing the division.

Teams in the mix: First and second place teams could potentially swap spots, so multiple teams could move up or fall back into a wild card position.

With my AL West winner being the A’s, that means the Angels will fall back into the first wild card slot. Their ability has already been noted so expect them to be a legitimate force as a wild card. They have a lineup no team wants to face as it might be the deadliest in baseball. They’ll maintain a sizable lead over the second wild card team, the Detroit Tigers. Detroit’s been scuffling but their starting rotation will carry them. It’s impossible to imagine a rotation with Max Scherzer, Justin Verlander, and David Price missing the playoffs. The Seattle Mariners are the only other team with a realistic shot but they are due to fall off. Their offense isn’t dynamic and Felix Hernandez won’t receive enough help late in the season.

Recap of my playoff predictions