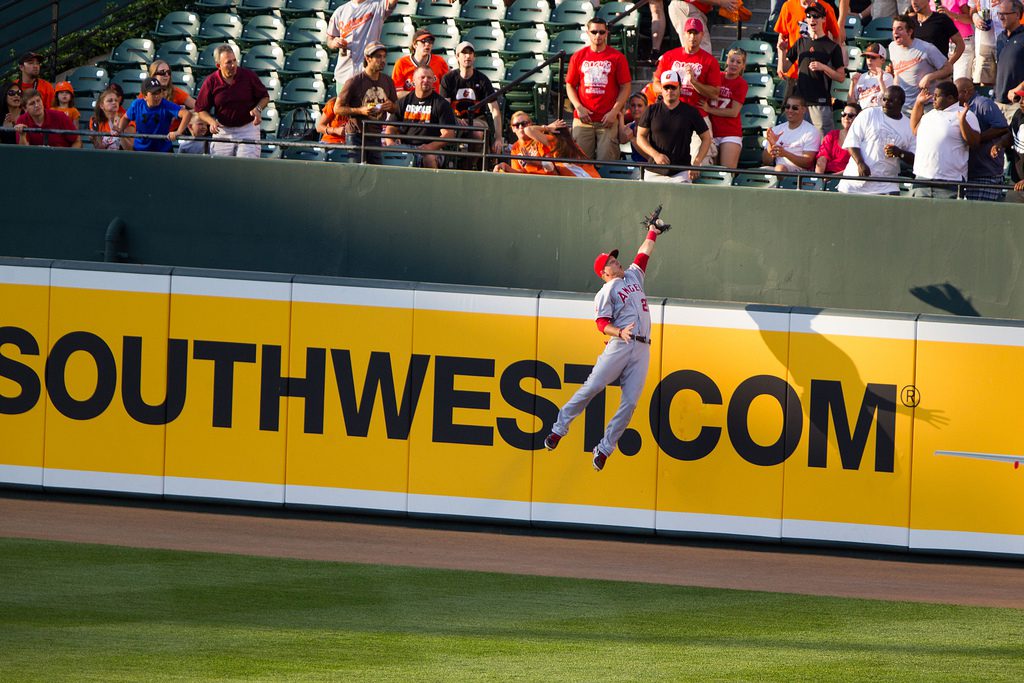 The American League has multiple players in contention for the major awards, and the competition to winning them is heating up like postseason races. Look for the contenders highlighted in this article to solidify their cases as the season winds down.

AL Manager of the Year: Lloyd McClendon, Seattle Mariners
In his first season leading the Mariners, Lloyd McClendon has his team in the middle of a playoff race. While the addition of Robinson Cano and the improvement of Kyle Seager are benefits past Seattle managers never had, McClendon still deserves praise for having an average offensive team in contention. Felix Hernandez leads the pitching staff, but the veteran skipper has pushed the right buttons in the bullpen. Properly utilizing Joe Beimel, Danny Farquhar, and others in relief has contributed to Seattle’s impressive run. McClendon deserves to be recognized for his display this year.

AL Comeback Player of the Year: Melky Cabrera, OF, Toronto Blue Jays
Still plagued by the shame of being caught for steroid use and frustrated by last year’s back tumor, Melky Cabrera has responded with an impressive season for Toronto. As a contact hitter who can also hit for power, Cabrera’s contributions have been one of the brightest spots for the Blue Jays. It’s worth noting that he’s regularly showered with boos on the road, a difficult circumstance that could cause lesser players to crumble. Albert Pujols and Chris Young are strong candidates for this award, but Cabrera’s comeback has been the most substantial.

AL Rookie of the Year: Jose Abreu, 1B, Chicago White Sox
Despite strong showings by Matt Shoemaker and Dellin Betances, two rookies who could’ve taken home this award in a different season, it clearly belongs to Jose Abreu. Even though Chicago’s disappointing campaign has kept them from the national spotlight, Abreu has been putting up monstrous numbers all year, hitting for average and power at remarkably high rates. His slugging percentage has also hovered around .600 for the majority of the season. Anytime a first year pro posts MVP-caliber numbers, he’s likely to be voted as the best rookie. That will be the case here with Abreu.

AL Cy Young: Felix Hernandez, SP, Seattle Mariners
This award was shaping up as a competition between Felix Hernandez and Masahiro Tanaka. When Tanaka went down with an elbow injury, Hernandez continued to dominant with his assemblage of nasty pitches. His velocity has slightly dipped over the years, but his command is sharper than ever. The longtime Seattle staple is on pace for the best ERA, WHIP, and opponent batting average numbers of his career. He’s also been dominant in meaningful games as the Mariners are finally in a playoff race. Look for King Felix to continue his success down the stretch and take home the Cy Young hardware.

AL MVP: Mike Trout, OF, Los Angeles Angels
Mike Trout lost out on the MVP award to Miguel Cabrera the last two seasons, and, ironically, despite some statistical dips this year, Trout will bring home the MVP hardware as his value is clear and the Angels are better than the Tigers. His range in the outfield and presence at the plate are felt throughout the entire game. Trout also sets the tone for his team with hustle and effort regardless of the circumstances. He’s one of the few players who consistently runs out routine grounders. More importantly, Trout feasts on off-speed pitches and thrives on balls down the plate. It’s time for Trout to be recognized for his undeniable value. This is his year.