With Week 1 of the NFL officially in the books and the season underway, here are 32 things we can take away and ponder as Week 2 approaches.

If someone had said the New England Patriots would be the only team in this division to lose this week and that it would be to the Miami Dolphins, we all would have called this man a liar … but here we are.

Miami Dolphins (1-0): In a strange turn of events the Dolphins got pressure on New England Patriots QB Tom Brady all day and actually looked good on offense. Maybe they can make Miami forget they lost LeBron James

Buffalo Bills (1-0): The Bills are just solid enough to surprise more than just the Chicago Bears this season.

New England Patriots (0-1):  As the only team to take an L in their division this week, Tom Brady and the crew need to understand no one is going to hand them the division crown like in years past.

2014 could see a changing of the guard in the AFC North. The Pittsburgh Steelers and Baltimore Ravens could find themselves chasing the Cincinnati Bengals. Throw in the temporarily quiet QB controversy in Cleveland and you have plenty to keep your eye on in this division.

Cincinnati Bengals (1-0):  If the Bengals want to they can easily be the best team in their division.

Pittsburgh Steelers (1-0): The way the Steelers squeaked a victory over the Browns shows they will be an 8-8.

Cleveland Browns (0-1): Despite the Manziel mania in Cleveland, Brian Hoyer is not going to go away quietly, especially if he remains healthy.

Baltimore Ravens (0-1): The Ravens could be as bad as the public outrage over the release of that Ray Rice video and suspension. 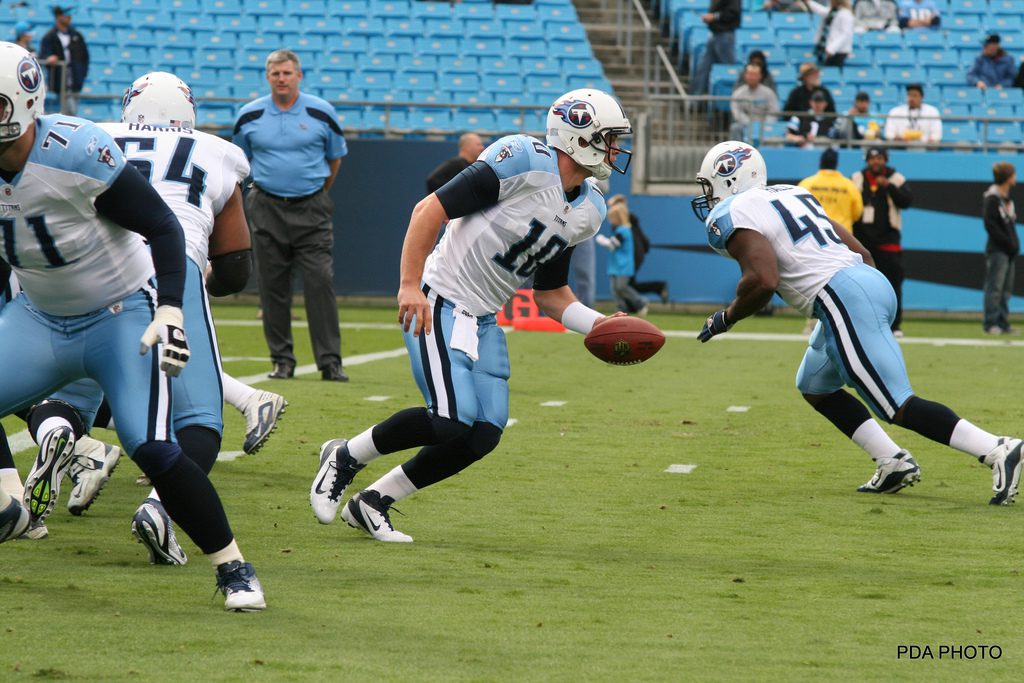 This division should belong to the Indianapolis Colts but keep your eye our on the Tennessee Titans. Are we ever going to question Roger Goodell as to why the Dolphins are not in this division? I mean, they are in … well, the South.

Tennessee Titans (1-0): Yeah, they played the Kansas City Chiefs, but this year very well may be the return of the Titans (doesn’t that sound like a movie title?).

Houston Texans (1-0): They beat a punchless Washington squad, but the real story here is how Houston may have drafted a bust in Jadeveon Clowney.

Indianapolis Colts (0-1): After a sluggish start against the Denver Broncos, they fell just short in their comeback bid but Andrew’s “Luck” won’t run out if they see Denver again.

Jacksonville Jaguars (0-1): The Jags have the coolest helmets in the NFL … and that’s about it.

Given how good the Broncos should be, everyone else in this division is basically playing for second place and the chance to be in the wild card conversation later on.

Denver Broncos (1-0): Despite the suspension of Wes Welker and almost surrendering a big lead, Denver is still the best team in the AFC.

San Diego Chargers (0-1): The Chargers did what they always do on Monday Night Football: lose.

Oakland Raiders (0-1): After their loss to the Jets, Raider Nation has every reason to be both optimistic and expect the worst at the same time.

Kansas City Chiefs (0-1): The only thing worse than the way the Jags lost was the way the Chiefs were dominated by the Titans. 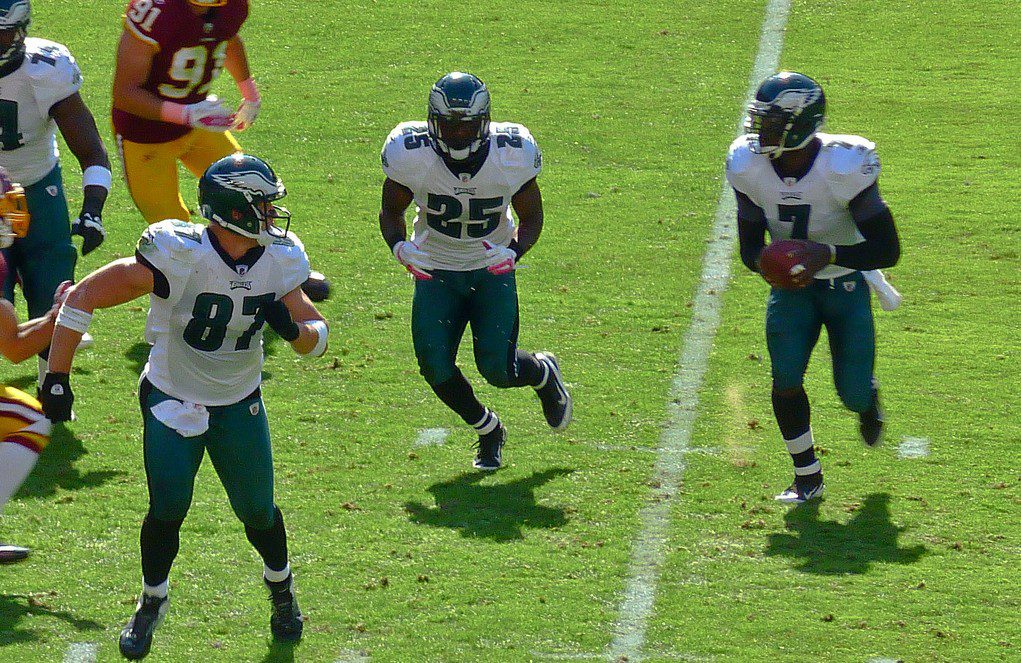 Of all the divisions, the East will probably be the worst and the most interesting at the same time. The Philadelphia Eagles should be good and we’ll spend the rest of our time talking about how good everyone else is supposed to be.

Philadelphia Eagles (1-0): Philly got off to a slow start but proved in the second half why some analysts have them as their sleeper pick for the Super Bowl.

Washington Redskins (0-1): The way the Redskins played Sunday has to give the Dallas Cowboys hope that they won’t be the worst team in the NFC East.

Dallas Cowboys (0-1): The Cowboys did not disappoint; they were just as bad as everyone said they would be. 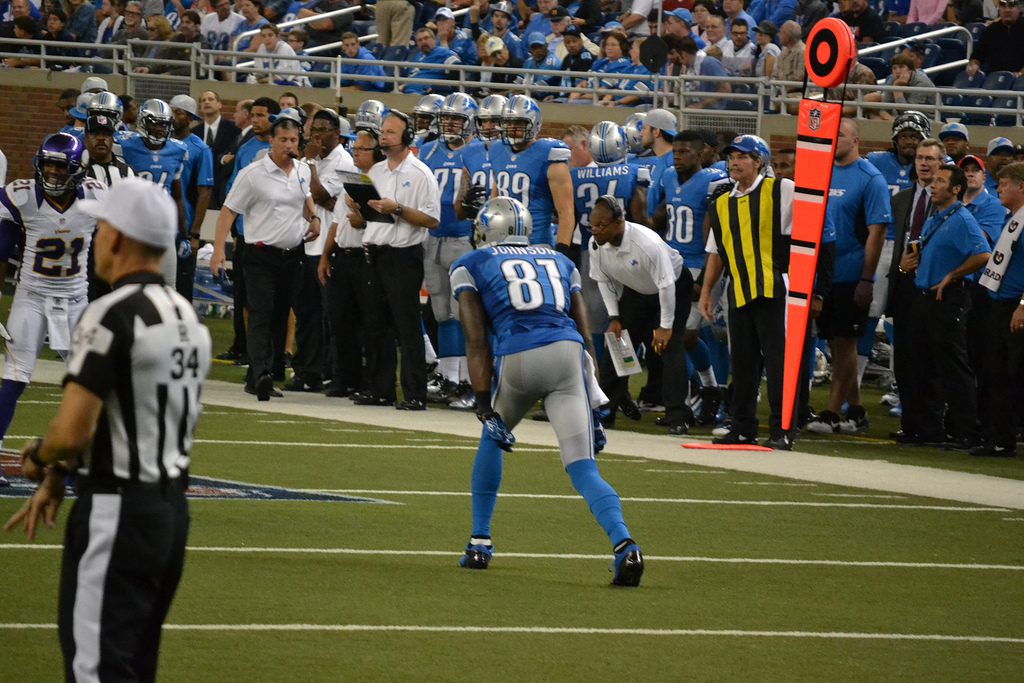 Minnesota Vikings (1-0): The Vikings took advantage of the Rams like everyone else will this season.

Detroit Lions (1-0): Like Cincinnati in theirs, the Lions can be the best team in this division if they want to.

Chicago Bears (0-1): Chicago only lost by three but they were playing the Bills … be worried Bears fans.

Green Bay Packers (0-1): The way the Pack was manhandled by the Seattle Seahawks proves they have a lot of work to do if they want to be contenders. 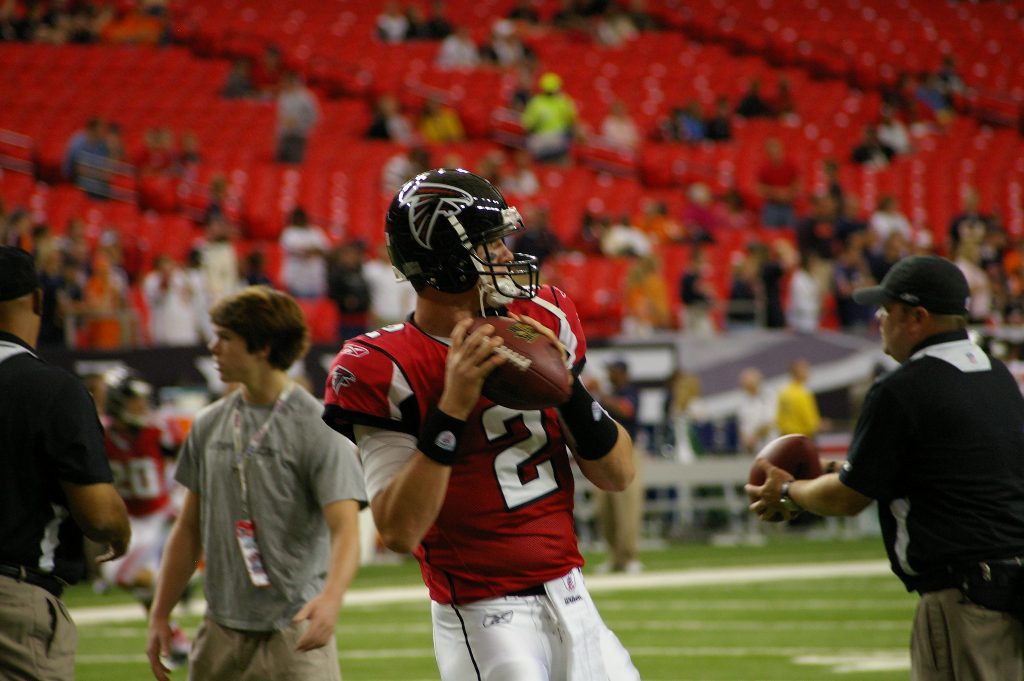 During the offseason everyone basically division and handed the division to the New Orleans Saints but they may be in for more of a dogfight than anticipated.

Carolina Panthers (1-0): Carolina got the W but Cam Newton was at the core of a lot of L’s in fantasy league across America.

Atlanta Falcons (1-0): Matty Ice and crew proved they are as good as any team in the league when they are healthy.

New Orleans Saints (0-1): Fortunately Drew Brees is their QB because that defense is just as bad as last season, even with their “revamped roster.”

Tampa Bay Buccaneers (0-1): The Bucs may not be the best team in their division but they are certainly going to give them all fits. 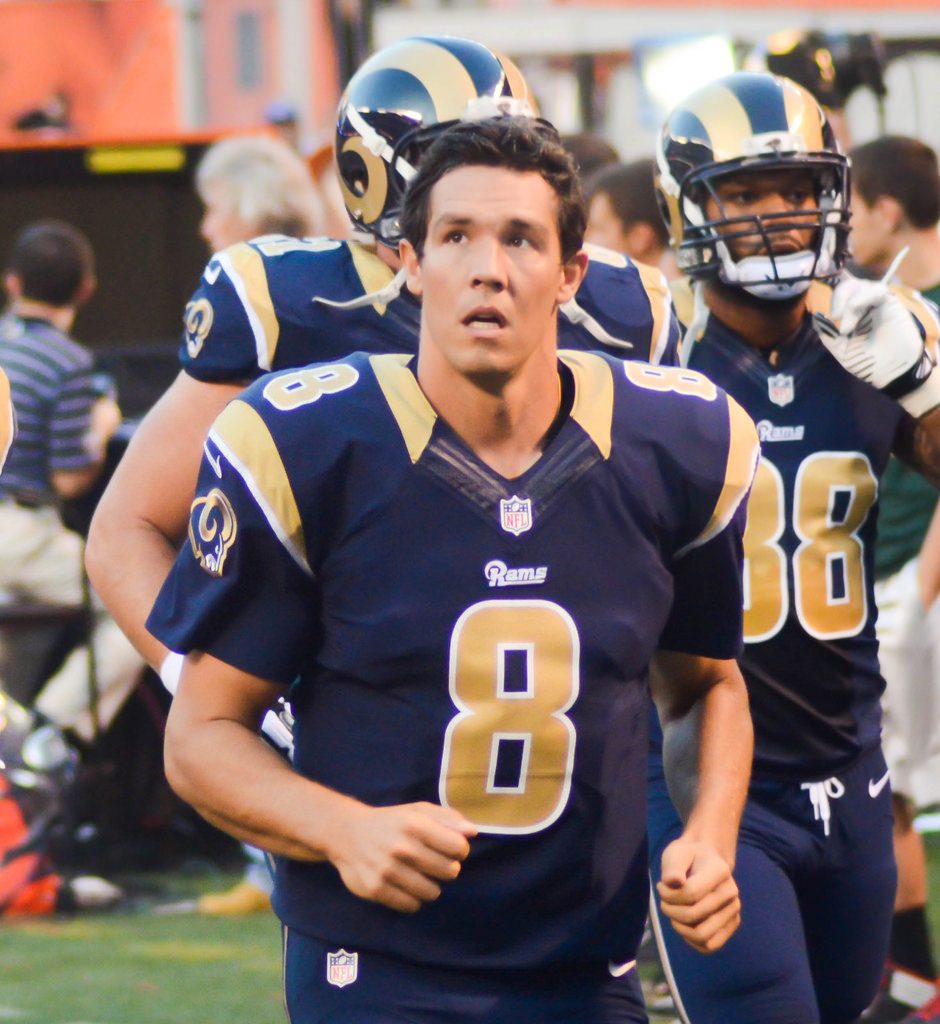 This division boasts some of the best defenses in the NFL and the Super Bowl champions but the Arizona Cardinals could make things interesting for everybody.

Seattle Seahawks (1-0): There is no Super Bowl hangover in Seattle and these guys may even be better offensively.

San Francisco 49ers (1-0): They played the Cowboys, so don’t get too excited about the Niners yet.

Arizona Cardinals (1-0): One of the best kept secrets in the league is the Cardinals defense, which should give them plenty of chances throughout the season.

St. Louis Rams (0-1): Perhaps the Rams should have drafted a QB … and kept Michael Sam.

Now that we’ve got that out of the way, you can’t have a recap without a play of the week, right? So here it is. Most people choose a great touchdown catch, a spectacular run, or a timely interception. Me? I choose a kick in the face. Enjoy!