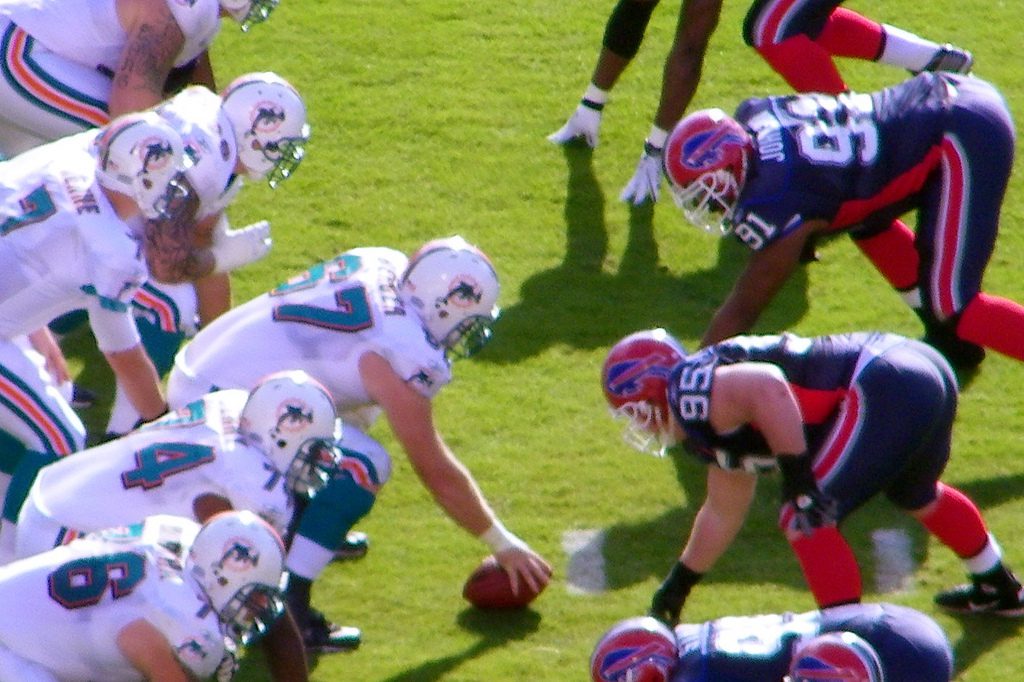 It’s two weeks into the NFL season and already there have been some spectacular plays, gut wrenching disappointments, and even more head scratching moments. There are only three different records a team could have the moment: 2–0, 1–1, and 0–2. Let’s go over the best team with each record, the worst team, and the most surprising team.

The Broncos were predictably going to start 2–0. They are coming off a trip to the Super Bowl and did nothing but improve their defensive roster. The offense lost a few key players (Eric Decker to the Jets and Wes Welker to suspension) but the offense was never even a concern. Peyton Manning has that ability to make everyone around him better.

It’s not so much that the Cardinals are necessarily a bad team since the defense is playing great ball and the offense is good enough to put up points against any opponent. This is more a comment on the division they play in. The San Francisco 49ers and the Seattle Seahawks are both shockingly sitting at 1–1 (more on that later) and I can’t see the Cards even finishing second in the NFC West when the season comes to a close.

The Bills were a team in a tough spot: Rebuilding through the draft, in a challenging division with the New England Patriots, Jets,  and Dolphins, who were not supposed to be pushovers. E.J. Manuel had a lots of questions, the team gave up a TON to get Sammy Watkins in the first round, but it all seems to have worked thus far. The win against the Chicago Bears was lucky, but the win against the Dolphins was a statement.

There are really a ton of teams in the debate here. The 49ers, Patriots, Ravens, Steelers, the entire NFC North are all batting .500. The defending Super Bowl champs have to take the cake here, though this could have been the surprising pick also. I think it came down to the heat in San Diego, the core of the team is solid, and if they don’t win the division they will make the playoffs.

There are a few other teams sporting a 1–1 mark while starting a backup QB. There are few that are definitely without their starter for the whole year, and even fewer that play in a division with two playoff teams from a year ago, the eventual Super Bowl winner and a currently undefeated team. The Rams would have been in my top five for the No. 1 overall draft pick this coming year, they are now my absolute favorite with Sam Bradford out for the season.

Their record is the byproduct of a very shocking win over the New Orleans Saints Sunday. They’ve done this behind the QB skills of Brian Hoyer, and not Johnny Manziel. To be fair, it hasn’t been the offense that has kept them in games, the defense has been playing much better than expected. Expecting this team to finish 8–8 would be a fallacy, but enjoy the mark while you have it, Cleveland. It’s a nice distraction until the Cavs and LeBron James get going.

The loss to the Broncos was to be expected, but the loss to the Philadelphia Eagles was a bit of a tough pill to swallow. This is a division winner from last year that just played two division winners from a year ago and could not get the job done. The schedule gets easier from here on out for the Colts and Andrew Luck. The two games they are behind the Houston Texans can easily be made up within the division. There is too much talent here for them not to be in the thick of it by the end of the season.

The Jags were not expected to do well this year. If you can name me three starters on the Jaguars and you’re not from the Jacksonville area than you are in the minority. There is very little talent, very little depth, very little to even be optimistic about. For those of you saying that “there is still a chance.” I have two words for you: Chad Henne.

The loss in Week 1 was crushing. The Atlanta Falcons got very lucky, but, to be fair, that game could have gone either way at the beginning of the day. Perhaps the team was still hungover from the loss, and the Browns took full advantage. This team is better than 0–2, it’s really that simple, but this start does not help them in a very competitive NFC South.