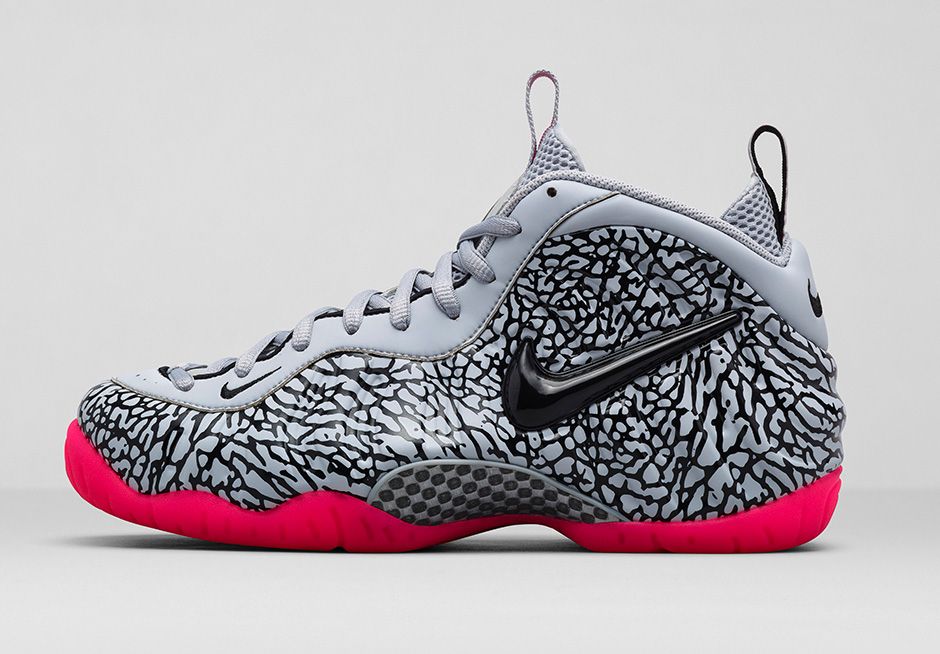 AIR FOAMPOSITE PRO: A FRESH TAKE ON A FAMILIAR PRINT

Almost two decades since its grand on-court arrival, the Air Foamposite Pro exists in a category of its own. But this is hardly a surprise. In 1997, the design was so ahead of its time that many players were intimidated by it. Its Posite construction resembled something out of a sci-fi movie. To hear designer Eric Avar describe it is to discover that it was the result of “pure experimentation.”

And, as its staying power demonstrates, the experiment paid off.

Today, the Air Foamposite One is heralded as an icon, on and away from the court. The latest iteration also brings with it the famed elephant print, known to sneakerheads around the world its deep connection to His Airness. A pink hue energizes an otherwise neutral colorblocking, providing a new-age touch to the storied silhouette.

Inspired by the ‘90s, made for today. 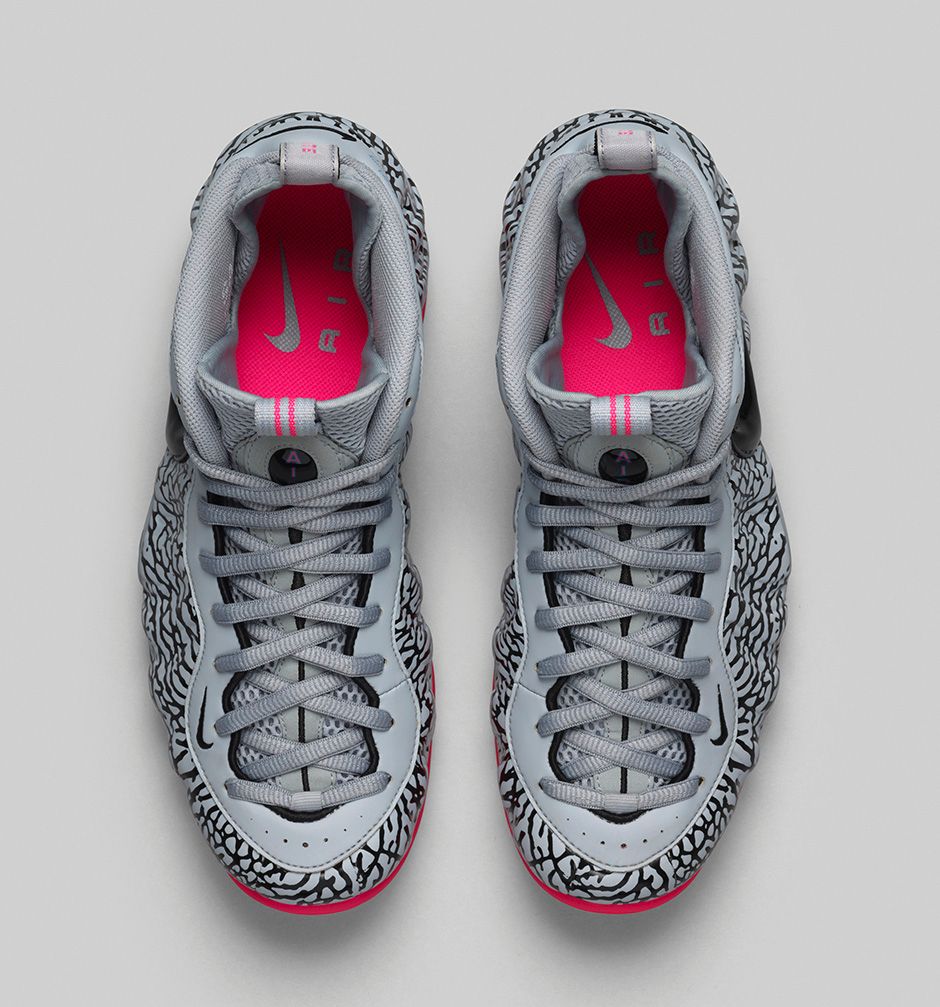 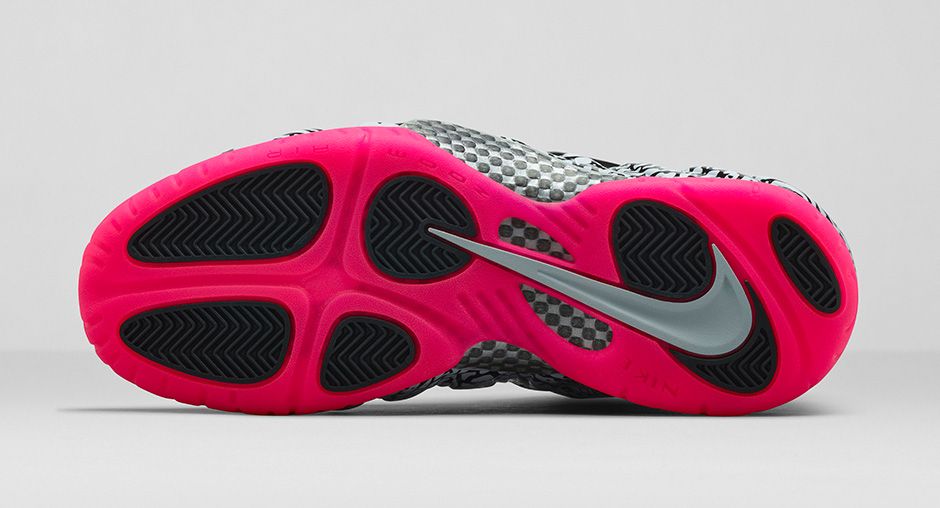 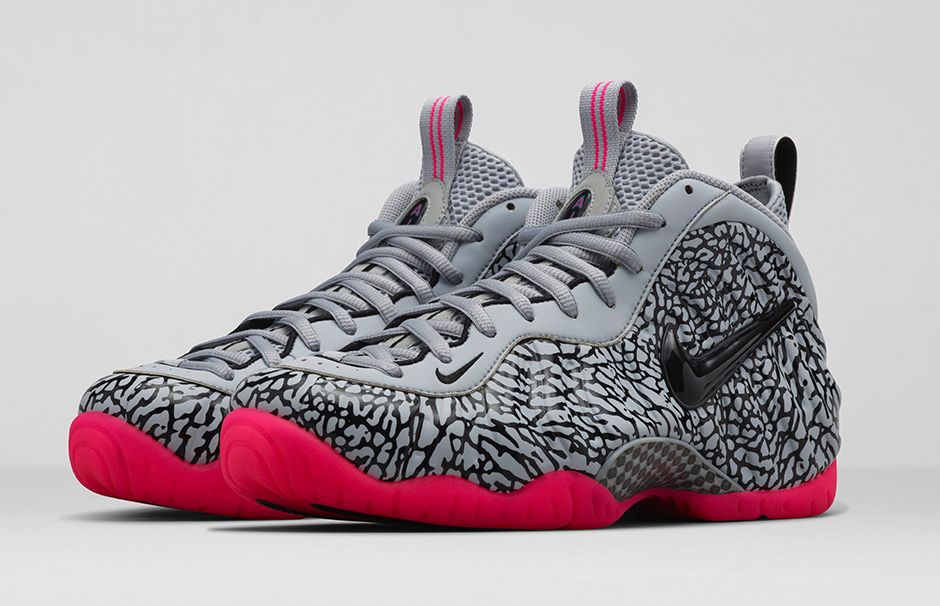 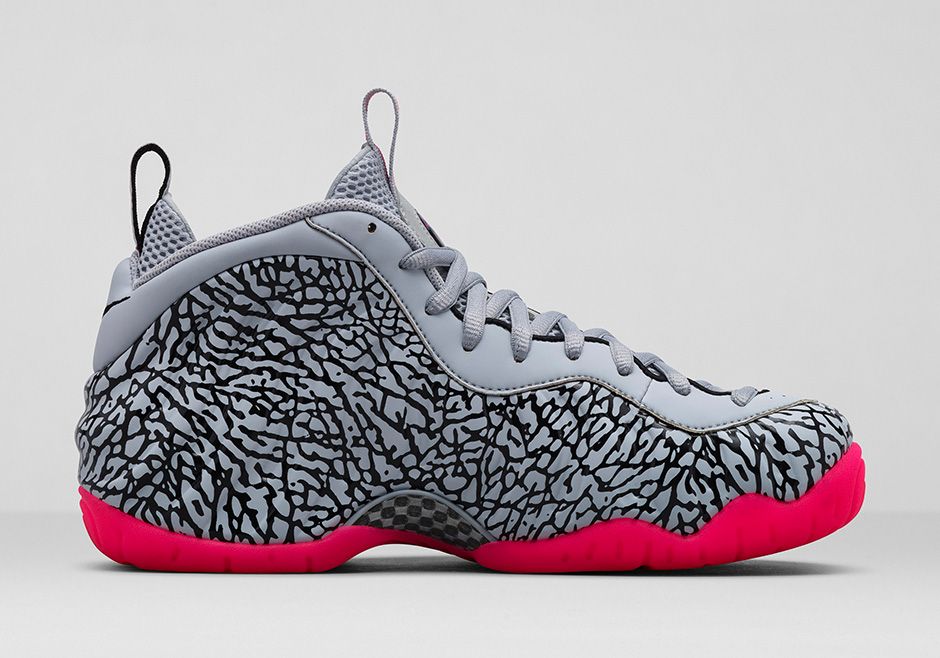 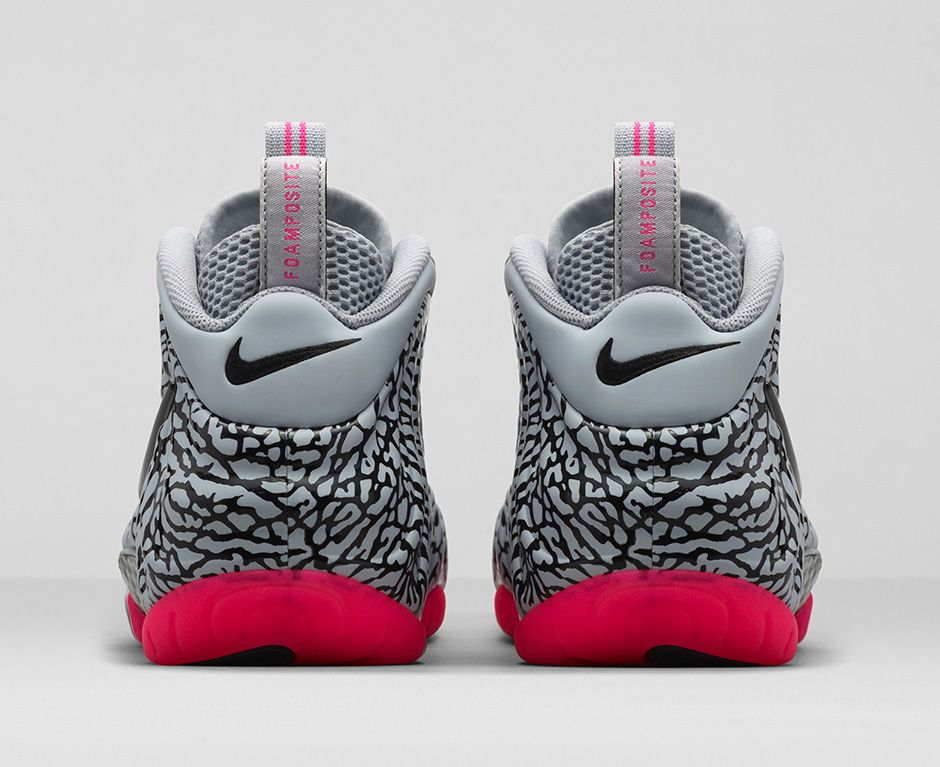