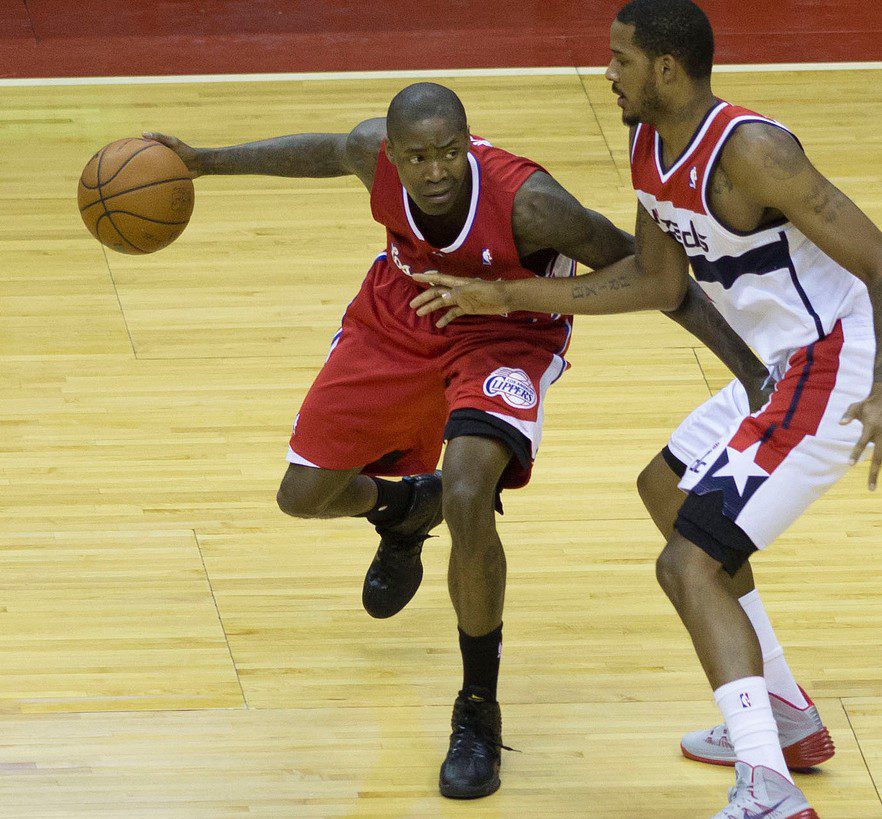 With the emergence of the Miami Heat’s “Big Three”, success in today’s NBA is often dependent on featuring a trio of star players surrounded by outside shooters and defenders. The drop-off in talent from a team’s best players to its bench is often substantial and most of these reserves are viewed as interchangeable pieces. However, teams like the San Antonio Spurs have demonstrated the importance of often forgotten super subs that can help inject energy into a team when most needed.

The players that compete for the NBA Sixth Man Award are now highly sought after and well compensated and some, like Spurs shooting guard Manu Ginobili, can shed the interchangeable label while carving out careers with a team. Most of the players will never make an All-NBA Team and some will never even be considered for an All-Star team but they will frequently be counted on to help key an offensive drive or lead the defense in crunch time. They are the guys that may not start the ballgame but can be counted on to be on the court in a game’s final seconds.

Of the top reserves around the league, the following ten are the contenders for the league’s top Sixth Man in 2014-15.

10. Vince Carter, SG/SF, Memphis Grizzlies
Few players have adapted their games to declining physical skills as dramatically as Vince Carter. No longer the high-flyer who started in Toronto and New Jersey, Carter has now developed into a terrific outside shooter who fits in well alongside other scorers. He’s never excelled on defense but he has good court awareness and should benefit from playing within a better defensive system in Memphis than he did in Dallas. It’s still possible that Tayshaun Prince‘s on-court struggles could push Carter into a starting role, but for now, Carter should be the key contributor of a playoff-bound bench.

9. Jarrett Jack, PG, Brooklyn Nets
The key signing for the Cleveland Cavaliers last season, Jarrett Jack failed to produce at the level he did as a key reserve for the Golden State Warriors. Now on his third team in as many seasons, the Nets are hoping Jack can return to his high-producing ways. A gifted scorer who attacks the basket with abandon while still possessing good court vision, Jack will likely play behind and with Deron Williams. Jack’s game is tailor made for a team that struggled mightily to produce backcourt bench points. While his defensive impact can be inconsistent, his offensive production could be award worthy.

8. Spencer Hawes, C, Los Angeles Clippers
Stretch big men are all the rage in the NBA and Spencer Hawes is one of the better at that role. Over the course of his career, Hawes has never had the opportunity to utilize his strengths on a team as talented as the Los Angeles Clippers. With the number of gifted offensive weapons at their disposal, stepping out to capitalize on passes from Chris Paul could see Hawes on the receiving end of many open looks. While not the toughest interior player, he rebounds and blocks shots at a decent enough rate to keep himself on the court when DeAndre Jordan sits.

7. Shawn Marion, SF/PF, Cleveland Cavaliers
Time catches up with everyone but Shawn Marion has defied this law by adjusting his game over the years. The “Matrix” has started all but about 60 games in his 15-year career but will certainly find himself coming off the bench behind two new starters in Cleveland, LeBron James and Kevin Love. Even with those two playing the majority of the minutes at the forward spots, their versatility along with Marion’s ability to guard multiple positions should keep him on the court during crunch time. No longer the surprisingly effective outside shooter he was in Phoenix, his ability to blend in on offense while helping to shut down opposing scorers will help him once again transition into a new role in the waning years of his career.

6. Reggie Jackson, PG, Oklahoma City Thunder
When Russell Westbrook went down with another knee injury last season, the Thunder desperately needed another scorer to help relieve Kevin Durrant from carrying all of the scoring load. Youngster Reggie Jackson stepped up in a big way and more than doubled his scoring output from the previous season. Like most of the better point guards in the league, Jackson is more of a scorer than distributor but it’s a role the Thunder need as they receive little scoring in the backcourt aside from Westbrook. Now in a contract year that the Thunder will have to deal with, his impact on both sides of the court will clearly help lead to more wins as well as a bigger wallet.

5. Draymond Green, SF/PF, Golden State Warriors
Many second round draft picks will never play NBA minutes, let alone be a key contributor to a playoff team. Draymond Green went from early second rounder to spot minutes to role player to key playoff performer in only two seasons. A hybrid forward who crashes the boards and places terrific defense, Green is poised to continue his growth while challenging for a bigger role with the Warriors. He is a good enough passer and shooter to fit in with the Warriors dynamic offense and this could be the final season he finds himself coming off the bench.

4. Ryan Anderson, PF, New Orleans Pelicans
Ryan Anderson is coming off a year filled with personal tragedy as well as a horrible neck injury. He was originally signed as starter for the Pelicans, but their acquisition of Omer Asik shifts emerging superstar Anthony Davis to his more natural position of power forward so Anderson will fill their sixth man role. As one of the best shooters in the league, Anderson fits well with both of the Pelican bigs as well as their trio of penetrating guards. Anderson isn’t a great defender or rebounder, but his dead-eye outside stroke opens up the court and could be a key to a surprising playoff run.

3. Isaiah Thomas, PG, Phoenix Suns
Isaiah Thomas has spent his entire NBA career trying to prove his 5’9″ height shouldn’t prevent him from being a starter in the league so it was a surprise when he chose to join the loaded Phoenix Suns backcourt. Granted, Eric Bledsoe was unsigned at the time, but it was still a calculated risk for a player who craves starter minutes and shots. Despite the reserve role, Thomas should see minutes alongside both Bledsoe and Goran Dragic as his extremely efficient ability to score is an asset to any team, let alone one that thrives at the offensive end of the court. Thomas joins any of the top three candidates as even favorites for the Sixth Man award, even if he’d rather start and end games.

2. Taj Gibson, PF, Chicago Bulls
Most of the Sixth Man award winners in league history are bench scorers at the swing positions. They often provide that scoring punch, even if they aren’t particularly effective defenders. Taj Gibson, while not a liability on offense with his good faceup game, contributes to the Chicago Bulls more on the defensive end of the court. A terrific defender who fits in perfectly with the system the Bulls run, Gibson will now form a potentially deadly frontcourt trio with Joakim Noah and new starter Pau Gasol. While there is some buzz that Gibson would prefer to start at some point, this may be the season that a defensive bench contributor will take home the prize.

1. Jamal Crawford, SG, Los Angeles Clippers
Jamal Crawford has taken over Ginobili’s spot as the most recognizable and effective bench scorer in the league. Possessing nasty handles and nerves of steel, the reigning Sixth Man winner is one of the most dynamic scorers in the league, starter or bench. He is a streaky outside shooter but his ability to also put the ball on the floor not only provides another option for Chris Paul, but also a player who the Clippers can isolate in late game situations. After years of being misused as a starting primary offensive option on non-playoff teams, he has embraced his reserve role in LA and could be the league’s first back-to-back Sixth Man winner since Detlef Schrempf in the early 90’s.