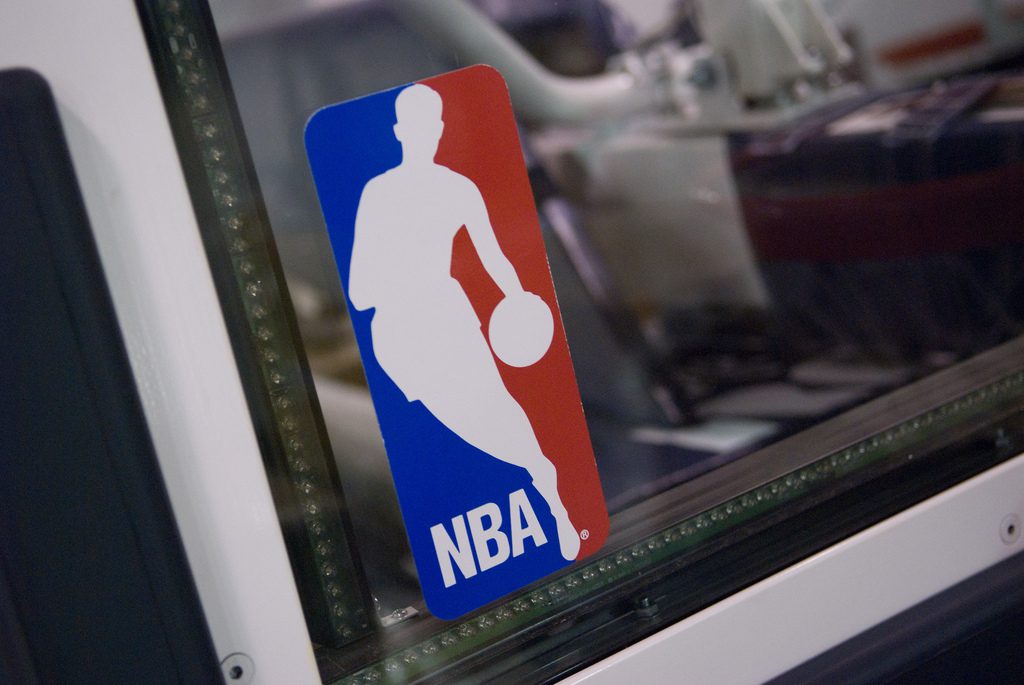 Everyone in the NBA has talent, but the level of talent varies from team to team. Not every franchise has a superstar like a LeBron James or a Kevin Durant, and not every team has a balanced unit like the Washington Wizards or the Los Angeles Clippers.

There are very few teams in the league whose projected starting five makes you say, “Well this team seems hopeless.” Even if the team doesn’t appear to have great talent, they seem to at least have the pieces that would make them competitive for an 82-game regular season.

Finding teams with the least amount of talent in their starting five is hard, but there are three teams that immediately come to mind. While all three have some potential in their starting five, they definitely aren’t built to win this season. The first team to look at is the Orlando Magic.

For the Magic, they have Rookie of the Year runner-up Victor Oladipo at the 2, and they also have a solid young big man in Nikola Vucevic, who averaged 14 and 11 last season. Oladipo and Vucevic are the future of this franchise, and both have the potential to be future All-Stars.

The theme of the Magic starting five is youth. Joining Oladipo and Vucevic in the starting five will probably be rookie point guard Elfrid Payton Jr. and forwards Tobias Harris and Maurice Harkless. Payton was regarded as one of the best defending and playmaking point guards in this year’s draft, and Harris and Harkless have been versatile players during their short careers. While not boasting a great starting five, you can’t quite call them the worst either.

The second team to look at is the Milwaukee Bucks.

Similar to the Magic, the Bucks are very young but have a lot of potential. This team will start No. 2 overall pick Jabari Parker at the 3, and he should provide an instant spark on the offensive side of the ball as a potential 18-20 PPG type of player. Parker has garnered early comparisons to Carmelo Anthony, which should be music to the ears of Bucks fans because if Parker has a similar effect on this franchise, the Bucks will be a mainstay in the Eastern Conference playoffs starting within the next few seasons.

The Bucks also have “the Greek Freak” in Giannis Antetokounmpo, who became a sensation during his rookie season last year because of his freakishly athletic plays. Between those two, steady point guard Brandon Knight, and shot blocking big man Larry Sanders, the Bucks might not win a ton of games this season, but they should be fun to watch on both sides of the ball. They, too, avoid the title of worst starting five in the NBA.

With that being said, there is one team left that you look at for the dubious distinction of worst starting five in the league. And that team is …

This really shouldn’t come as much of a surprise to anyone, especially considering the 76ers had the second-worst record in the league last season. During last year’s debacle of a season, the Sixers trotted out a lineup that included several D-League players on a nightly basis, which led many to believe that they were, you know, tanking.

Now while it doesn’t look promising as of yet, things aren’t all bad for this 76ers starting five. They do have last season’s Rookie of the Year in Michael Carter-Williams starting at the point, and Nerlens Noel will make his debut this season. Noel is believed to be a potential defensive ace after dominating during his lone season at the University of Kentucky back in 2012. Also, the 76ers’ top pick in this year’s draft, Joel Embiid, could return from his injury at some point near the end of the season. A pairing of Embiid and Noel could bring Philadelphia their own version of the Twin Towers, if everything pans out the way execs and fans hope it does.

Despite the potential going into the season, the Sixers have the least appealing starting five in the association. Williams is solid, but he still has to develop a consistent jump shot or teams will sag off him defensively. Noel is viewed as an unknown offensively, so that could provide issues as well. And then the rest of the starting five is really a big question mark.

Until Embiid comes back, it is believed that Henry Sims will be the starting center. At the 2 and the 3, respectively, rookie K.J. McDaniels and Hollis Thompson are penciled in to start, but that could change within the next two weeks. So there’s a whole lot of uncertainty for this squad coming up this season.

Depending on how things pan out with their young players and their development, the Sixers could keep the title of worst starting five in the league, or they could move up the totem pole. Only time will tell.