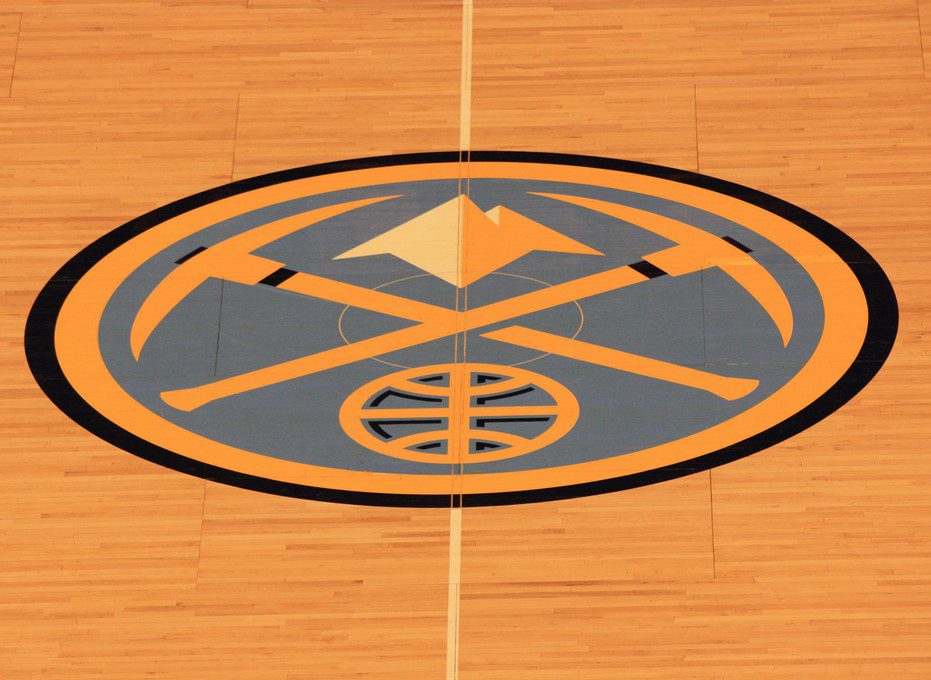 Every year in every sport, there is at least one team that overachieves and has a much better season than anybody could have foreseen. Last season in the NBA, that team was the Phoenix Suns.

During the 2013-14 season, the Suns were the victims of what was once again a very deep and competitive Western Conference. Despite winning 48 games, the Suns missed the playoffs by one game, as the 49-win Dallas Mavericks managed to secure the eighth and final seed in the hellacious Conference.

Although they missed the playoffs, the Suns were a huge success story, because nobody saw the year that they had coming. Led by young guards Eric Bledsoe and Goran Dragic, the Suns exceeded expectations, as they finished with one of the 13 best records in the entire league. This year, the Suns will look to build off of a triumphant season; this time, with a playoff spot as the end goal in mind.

With the 2014-15 season on the horizon, the question now becomes: who will be this year’s version of the Suns? Well, there is one team that nobody is talking about, and this team had one of the best records in the entire association just two seasons ago.

Back in 2011, the Denver Nuggets made a blockbuster trade that sent their franchise player to the Big Apple. But as weird as it might sound, the Nuggets might have actually come out on the winning side of the deal that sent Carmelo Anthony to New York. Although the Nuggets lost one of the most prolific scorers in the league, they got back several nice pieces that are still with them today, and they have had some success with those pieces.

The Nuggets won 57 games and were the third seed in the Western conference in their first full post-Melo season in 2012. But as a young team with very little playoff experience, they lost to another young and impressive squad in the Golden State Warriors in the first round of the playoffs. Last season, the Nuggets managed to win just 36 games, but they were missing several key players for large chunks of time. With those players returning and with the addition of one of the most sought after guards in the league over the past few seasons, the Nuggets could be primed for a big jump this season.

A big part of the reason that the Nuggets struggled so much last season is because they were without two of their most important players. Danilo Gallinari missed all of last season with a torn ACL, and JaVale McGee played in just five games before suffering a season-ending injury. With those two returning, and factoring in the “Manimal,” Kenneth Faried, the Nuggets will have virtually the same starting lineup from their 57-win season, with an upgrade at the two position in newly acquired Arron Afflalo.

Afflalo, who is in his second go round with the franchise, is coming off of the two best seasons of his career in Orlando. With a team as open and free flowing offensively as the Nuggets are, Afflalo’s stats should remain consistent, if not improve. Combined with one of the most underrated point guards in the NBA in Ty Lawson, who averaged 17 points and nine assists last season, and you could have one of the most productive backcourts in the league.

Off the bench, the Nuggets will once again have the services of the explosive Nate Robinson, who himself missed 38 games last season, and Timofey Mozgov, a solid defensive post presence. Throw in the always steady Wilson Chandler, and you have one of the most talented eight-man rotations in the NBA. Randy Foye and J.J. Hickson will also look to contribute and be a part of the Nuggets rotation.

Brian Shaw is entering his second full season as the head coach of Denver, so he should be better on the sideline. If he has the opportunity to coach a relatively healthy roster, this Denver team can definitely pull a Phoenix move and win close to 50 games. While 50 wins would ordinarily guarantee a playoff spot, in the West, it just means you’re in the running  for position amongst some of the league’s best teams. Still, that would be quite an achievement for Denver, considering nobody is talking about them heading into next season.