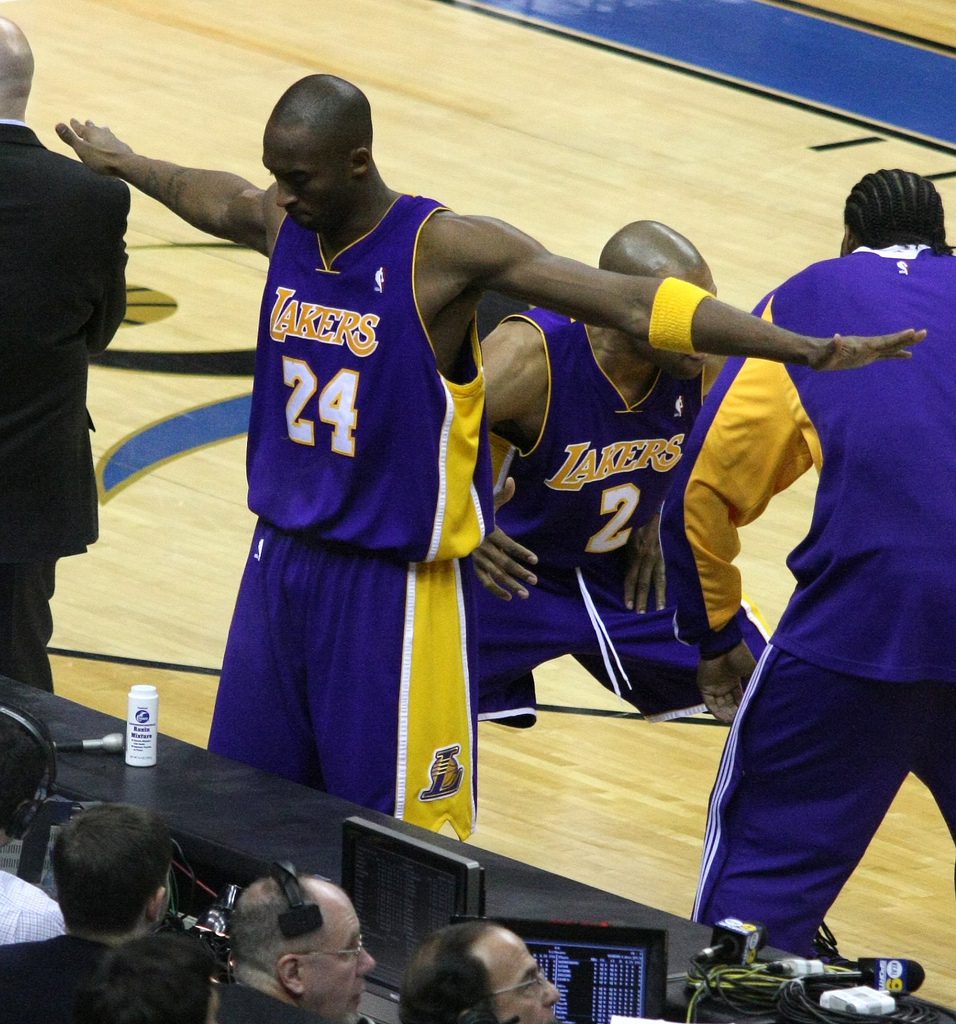 Be it a wince or a gasp, we all react adversely every time one of our favorite stars succumbs to injury. Still, injuries are an inseparable albeit despicable part of sports. Athletes are forced to overcome all kinds of adversity, from trapping defenses to the trappings of a superstar’s lifestyle. Injuries, however, are probably the biggest challenge. With the level of athleticism that is required to perform on the NBA stage, compounded by a punishing 82-game schedule, avoiding and/or recovering from injuries is one of the most difficult parts of the NBA lifestyle.

LL Cool J once said “Don’t call it a comeback,” but a comeback is precisely what the following players are hoping to enjoy. Each of the following players missed at least 50 percent of their team’s games last season, and now face uphill battles. They have to find a way to overcome not just the defensive efforts of the opposition, but the grueling NBA schedule and the actual injury itself. Some will struggle more than others and it’s possible that not all will succeed, but their journey back is worth watching.

10. Danilo Gallinari, SF, Denver Nuggets (0 games played in 2013-14)
The Italian sharpshooter missed all of the 2013-14 season with a knee injury. Up front, look for teammate Wilson Chandler to pick up the slack at the 3-spot while Gallinari shakes off the proverbial rust. However, if and when he’s prepared to go at 100 percent, his output should be right in line with his career averages: 14.4 points, 4.6 rebounds, and 1.74 threes. For Gallinari to be effective, it’s that last number that matters most, as he lives and dies with his production from outside.

9. Jrue Holiday, PG, New Orleans Pelicans (34 games played)
Missing 48 games last season due to a shin injury that eventually required surgery, Holiday played quite well when healthy, averaging 14.3 points, 4.2 rebounds, and 7.9 assists. He’s more than capable of equaling that output in 2014-15, but staying on the court is paramount to his eventual success.

8. Nerlens Noel, PF/C, Philadelphia 76ers (0 games played)
Noel slipped in the draft due to concerns over his injured knee, and the rehabilitation process cost him the entire 2013-14 season. As a freshman at Kentucky (2012-13), Noel averaged 10.5 points, 9.5 rebounds, and better than two blocks per contest. While those numbers are probably a little out of reach, there’s no telling how he’ll be utilized in the Philadelphia frontcourt. Coming off an injury and with a slight frame, Noel is still an injury risk, but at just 20 years old he has youth and athleticism on his side

7. Larry Sanders, PF/C, Milwaukee Bucks (23 games played)
Larry Sanders started last season with a boom (a four-year, $44 million contract extension) and ended among the busts of busts. The bust actually happened in December when Sanders injured his thumb in a nightclub altercation, costing him a torn ligament and a boatload of games. Thereafter, coach Larry Drew ransacked Sanders’ minutes, playing him sporadically at best. He finished the 2013-14 campaign averaging fewer than 8.0 points and 8.0 rebounds. With a new coach (Jason Kidd) and a new lease on life, it wouldn’t be shocking to see double-digit scoring and rebounding from Sanders, while challenging for the league lead in blocks.

6. Ryan Anderson, PF, New Orleans Pelicans (22 games played)
Anderson was having a career year when a freak neck injury cost him the remaining 60 games of the season. When he went down, the 6’10” shooter was averaging 19.8 points and more than 3.0 threes per game. Now, it would be unusual for an injury of this nature not to have some lingering effects, but if Anderson is right, there’s no reason to expect his three-point output to fall off the table. He’s as reliable a source of outside shooting as there is in the game.

5. Rajon Rondo, PG, Boston Celtics (30 games played)
Rondo’s on-court behavior has always seemed a bit erratic, giving basketball fans pause for concern. Now it’s Rondo’s health, even more than his antics, that may hurt his value. Not only is Rondo still coming back from ACL surgery, but he recently underwent surgery on his hand, an injury that will cost him all of training camp and likely a small portion of the regular season. When healthy, Rondo is sure to be among the league leaders in assists, and the Celtics will be showcasing his skills in the hopes of increasing his trade value. The team also drafted Marcus Smart, and will need to make more playing time available for the rookie from Oklahoma State.

4. Al Horford, PF/C, Atlanta Hawks (29 games).
The bright side of Horford’s injury (a torn pectoral) is that it won’t affect his lower body, the source of so many problems for NBA big men. And, although he’s been injured in two of the past three seasons, his ailments haven’t been chronic and he shouldn’t present a significant risk for 2014-15. That being said, returning to last season’s form (18.6 points, 8.4 rebounds, and 1.5 blocks) shouldn’t be terribly difficult.

3. Brook Lopez, C, Brooklyn Nets (17 games)
Unlike Horford, Lopez’ injury problems are chronic and often debilitating. As a result, the Brooklyn big man has played just 96 of a possible 246 games the past three seasons (39 percent of his team’s games). With the Nets roster in a certain state of flux, the team is likely to approach Lopez’ situation with the utmost care, meaning guarding his minutes and limiting his potential output. Especially out of the gate, look for less than his career averages of 18.0 points and 7.3 rebounds, with those numbers improving as the season wears on.

2. Derrick Rose, PG, Chicago Bulls (10 games)
It’s almost as if this article was made for Derrick Rose, a player that has been staging a comeback since he first faced injury adversity in the 2011-12 playoffs. While Rose is probably the biggest gamble of the bunch, we know he’s an MVP-caliber player when fully healthy. After all, he’s actually won an MVP award. Still, that was three years and two knees ago. He’ll likely take some time to get up to speed, but we’re still looking at 20 points and seven assists per game if he can manage to regain his explosiveness.

1. Kobe Bryant, SG, Los Angeles Lakers (6 games)
Even before his season ended prematurely due to injuries, Kobe looked like a shadow of his former self in 2013-14. In the six games he played, he averaged just 13.8 points on 42.5 percent shooting. Granted, six games is a small sample size and Bryant was attempting just 12.2 shots per game in those outings, so it’s far from an accurate representation of his abilities. Even after having played 1,245 career games, Bryant was still challenging for the scoring title in 2012-13. And, let’s not forget, this is a haphazardly assembled Lakers roster with few certainties. That means Bryant will likely have to shoulder the load, especially in the scoring department. Does he have another 25/5/5 season in him? All it may take is for someone to suggest he doesn’t.