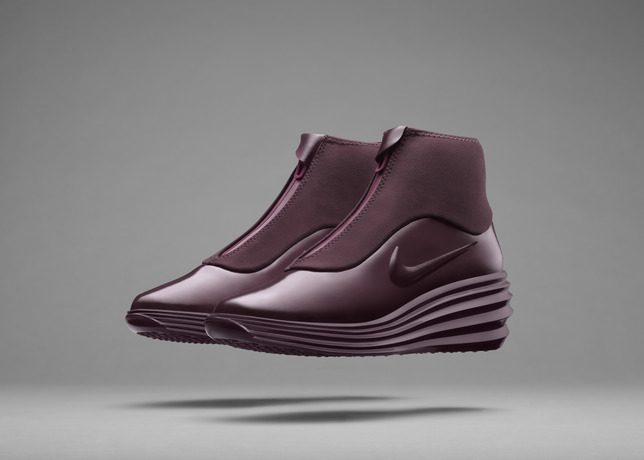 Even before Lunarlon, Nike Flywire and Nike Air, performance innovation was the lifeblood of Nike. One of Nike’s earliest breaktrhoughs was the Waffle sole developed by track and field coach, footwear designer, inventor and Nike co-founder Bill Bowerman.

Acting on what can only be called a stroke of genius, Bowerman poured a rubber compound onto wife Barbara Bowerman’s waffle iron. When allowed to cool and removed from the iron, the rubber formed a traction pattern that has graced the soles of running footwear for decades. The first racing flat to feature Nike’s Waffle sole was the Nike Elite BRS, which made its debut in 1976 and served as the main inspiration and namesake for the Nike LunarElite Sky Hi released in 2013.

Fast-forward 22 years, a sensation on the hardwood known for tightly guarding his opponents was granted his first signature shoe. Aptly titled the Nike Air Zoom Flight The Glove, the shoe featured a zipper-fastening shroud that enveloped the entire upper.

Those iconic designs influenced the modern Nike LunarElite Sky Hi SneakerBoot, representing the intersection of classic running design and an inventive basketball aesthetic. Featuring a sleek rendition of the Nike Waffle sole the upper three-quarters of the shoe underwent a major transformation thanks to footwear designer Dylan Raasch:

“The original Lunar Elite Sky Hi was inspired by two things, the original Nike Elite BRS, one of Nike’s first running shoes, and our wedge family.”

“Inspired by the Nike Air Zoom Flight The Glove, a neoprene shroud was added to hold heat in and repel water, natural benefits of the material,” Raasch said.

In addition to the shroud, Raasch also gave the upper a patent leather treatment, increasing the SneakerBoot’s water resistance. 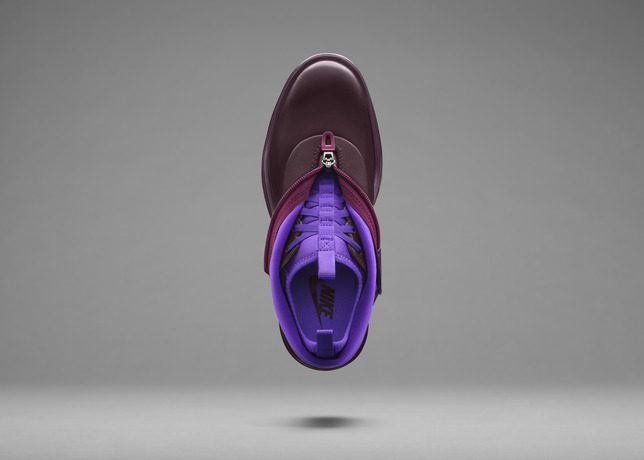 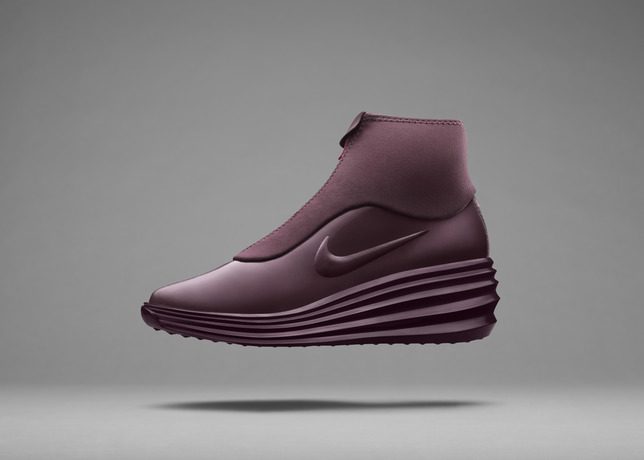