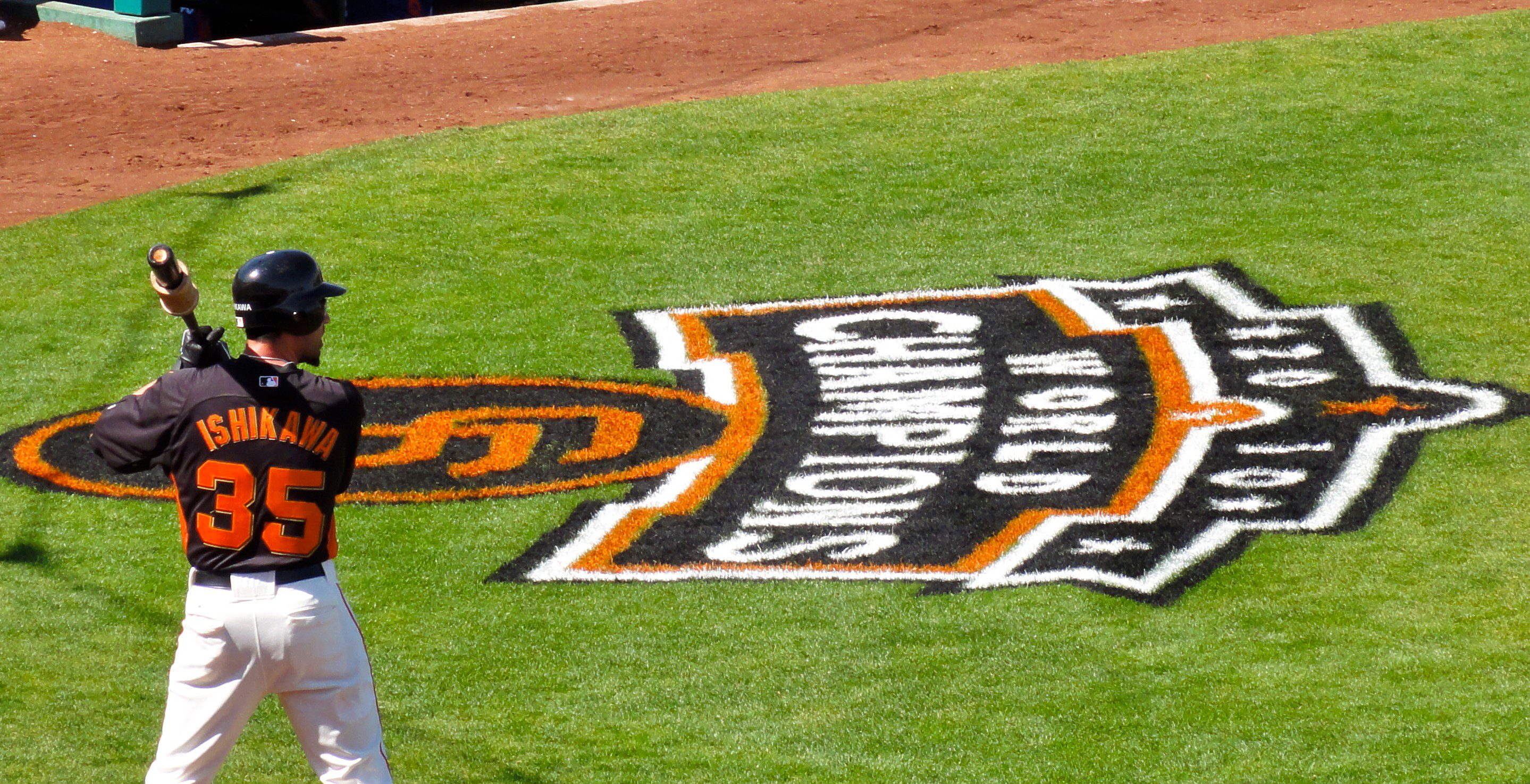 For the third time in five years, the San Francisco Giants are representing the National League in the World Series. They defeated the St. Louis Cardinals in Game 5 of the NLCS in shocking fashion. Travis Ishikawa, a player who has been discarded and shoved aside by multiple teams during his MLB career, hit a bullet for a walk-off home run in the bottom of the ninth to lift the Giants to another pennant. His reaction was, as expected, jubilant. The bases that his feet touched probably felt like clouds as the reality of what he accomplished likely had the sensation of a dream.

In San Francisco, Ishikawa’s heroics will be remembered for the rest of time. His blast came against Michael Wacha, a usual starting pitcher who hadn’t appeared in a game since September. In a series that was partially defined by Mike Matheny‘s questionable decisions, the Wacha move stands as the most perplexing. The Cardinals’ regular relievers were tired, that’s duly noted, but Carlos Martinez and Trevor Rosenthal should’ve been used before Wacha. Placing a rusty starter in the ninth inning of a 3-3 game makes little sense. Matheny will have to live with his decisions for the length of the upcoming offseason.

Make no mistake though, this night and series was about the Giants. What’s going on in San Francisco is not luck. It’s not a fluke. The Giants are a team that receives production from countless players. Joe Panik hit a two-run bomb to give his team a 2-1 lead in the third. After homers by Matt Adams and Tony Cruz against Madison Bumgarner in the fourth, St. Louis took a 3-2 advantage. That only lasted until the Giants received another dose of production from an unexpected player. Michael Morse hasn’t had more than two at-bats in a game since August. Due to recurring injuries, the slugging outfielder has been limited to a pinch-hitting role in the playoffs.

In Game 5, the biggest moment of Morse’s baseball career came in the form of a pinch-hit appearance. Facing the unconventional and recently dominant Pat Neshek, Morse hit a high shot to left field that cleared the wall. Neshek, sensing it was gone off the bat, didn’t even turn around as the ball ripped through the sky. While Morse lifted his hands in the air and the Giants’ dugout exploded in joy, it felt like they had no chance of being denied. Ishikawa may have won the game, but Morse’s shot sank the Cardinals’ spirits.

Things did become dicey for the Giants during the top of the ninth though. Santiago Casilla‘s run of excellence ended as he struggled to find the strike zone. After allowing a hit and two walks, he was pulled for Jeremy Affeldt. Powerful rookie Oscar Taveras was designated to square off against San Francisco’s lefty reliever in a bases loaded situation. Affeldt, an underrated aspect of the Giants’ sustained success since 2010, did what he was summoned to do. He retired Taveras on a weak ground out and kept the game tied heading into the bottom of the ninth.

The Panik and Morse homers, combined with eight strong innings from Bumgarner and the escape act by Affeldt, all set the stage for Ishikawa’s moment to shine. On a 2-0 pitch from Wacha, he shined enough to give the home fans an experience that should never be forgotten. This was for the pennant, for a chance to play in the World Series. And in the biggest moment, it wasn’t Buster Posey, Hunter Pence, or Pablo Sandoval hitting a liner into the seats in walk-off fashion. No, the damage was done by Ishikawa, a journeyman first baseman turned left fielder. For a team that always seems to pull off the unexpected, was there a more fitting hero than Ishikawa?

As the Cardinals’ October ends earlier than they hoped, the Giants move on to face the Kansas City Royals in the World Series. Game 1 will be in Kansas City on Tuesday. With multiple days off, San Francisco has the option of using Bumgarner for Game 1. Let the predictions and anticipation begin.