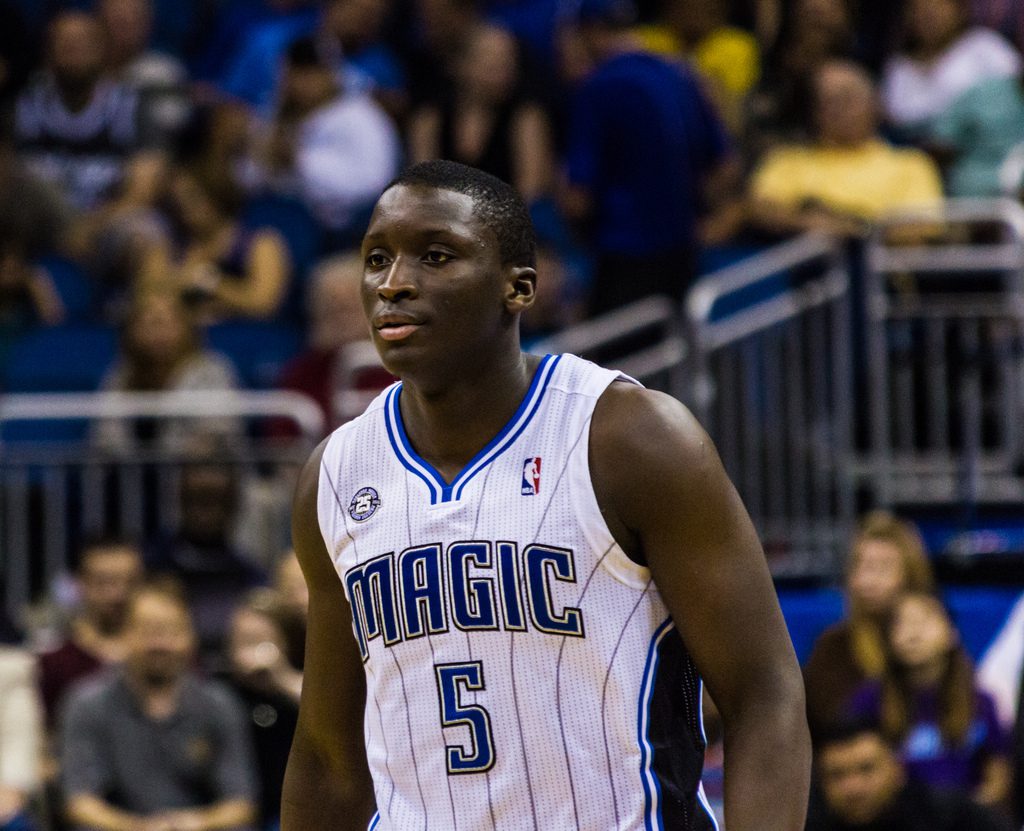 The Orlando Magic entered the first game of a back-to-back facing former head coach, Stan Van Gundy, and the Detroit Pistons. The Magic, without Victor Oladipo or Channing Frye, got out to a fast start, hitting on 56.5% shooting the floor and 57.1% from deep. Tobias Harris led the surge once again for the Magic, posting 11 points on 5-of-6 shooting. Nikola Vucevic and Kyle O’Quinn both had a nice first quarter, putting up 8 points apiece. The same cannot be said for the Pistons as they came out the gate flat, being held to just 33.3% from the field and 20.0% from deep. Magic would lead 32-21 by the end of the first.

The Magic would push their lead up by 19, but thanks to D.J. Augustine who dropped 15 points, as well as sloppy play from the Magic, the Pistons would play themselves right back in the game by taking trip after trip to the free-throw line. Pistons would go 12-of-13 from the charity stripe, compared to 4-of-4 for the Magic. Detroit would cut the lead down 54-49 heading into the half.

The game would be much closer after the half. Although the Magic never relinquished the lead, the Pistons, thanks to Greg Monroe who scored 10 in the quarter, would trim the lead down to two. Tobias had an answer as he would score seven key points to hold off the Pistons from completing the comeback. The Magic led 76-74 entering the final quarter.

The Magic, led by Tobias Harris, would put things together and handle the pistons the rest of the way. Scoring 23 points in the quarter, the Magic would go on to defeat the Pistons  99-87

The Magic never trailed once the entire night. They play Philadelphia tomorrow night for their second game of a back-to-back .