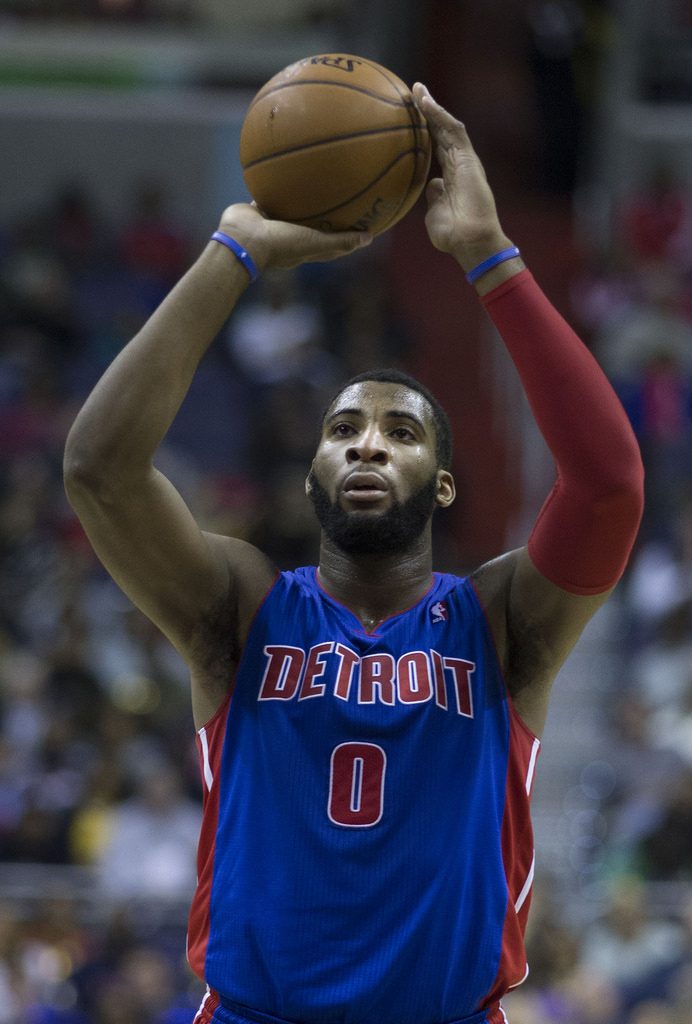 Tyler Birss: Harrison Barnes
After a disappointing sophomore campaign by Harrison Barnes, he’ll be looking to bounce back in his third season as a member of the Golden State Warriors. Flashes were shown during his rookie year, especially when he appeared offensively gifted in the first two rounds of the playoffs. So this all begs the question, why’d he thrive in his first year and struggle in his second? For Barnes, this was caused by a role change. He went from a starter to a bench player. For this season, he’ll probably continue to come off the bench for Steve Kerr. He could be a spot starter if necessary. Here’s why he’ll improve though and take home this award: Kerr will put him in a position to succeed. Rather than rotting away with fellow bench players, Kerr should give Barnes heavy minutes alongside the likes of Stephen Curry and Klay Thompson. He’ll thrive in Kerr’s new offensive system and will increase his numbers as a result of playing next to talented stars.

Steven Covella: Omer Asik
For a long stretch last season, Omer Asik sat at the end of the Houston Rockets bench sulking, looking more like a child that didn’t get the toy he wanted than an NBA player with a seven-figure salary. The Rockets got a chance to bring in All-NBA center Dwight Howard and pulled the trigger. Who could blame them? (Well, besides Asik.)

This summer, though, Asik was acquired by the New Orleans Pelicans, who intend to start the seven-footer. Asik’s most significant contribution may be allowing the Pelicans to move Anthony Davis to power forward, where he’ll play at his best. They can do that confidently because Asik is a consistent, reliable center. Last season, his numbers were reduced, along with his role, but in New Orleans he could average a double-double and a block or two.

Bryan Brandom: Victor Oladipo
If Victor Oladipo is anything, it’s a determined and fast learner. I imagine his offseason was something like the second act of Rocky IV, but with less Russia and more three-pointers. With the addition of rookie point guard Elfrid Payton, Oladipo can slide over to his rightful position off the ball in the backcourt, and he’ll be manning that spot for a team without a lot of other scoring options from its little guys.

Corey Quincy: Andre Drummond
Andre Drummond looked great throughout the FIBA World Cup, and has shown improvement each year since being drafted by the Detroit Pistons in 2012. Expect that pattern to continue as the Pistons big pursues a breakout season. If all goes well, he could be a key part of a Pistons playoff team in coming years.

Sonny Giuliano: Andre Drummond
Drummond made leaps and bounds last season and it’s unlikely that his third year will be any different. The Team USA experience always seems to help young guys and Stan Van Gundy played a big part in the evolution of Dwight Howard. Take a look at these numbers:

I’m not going to pretend to be a clairvoyant, but I see a big season out of Drummond. I’m thinking 19 points and 14 rebounds per game with a noticeable improvement defensively to boot.