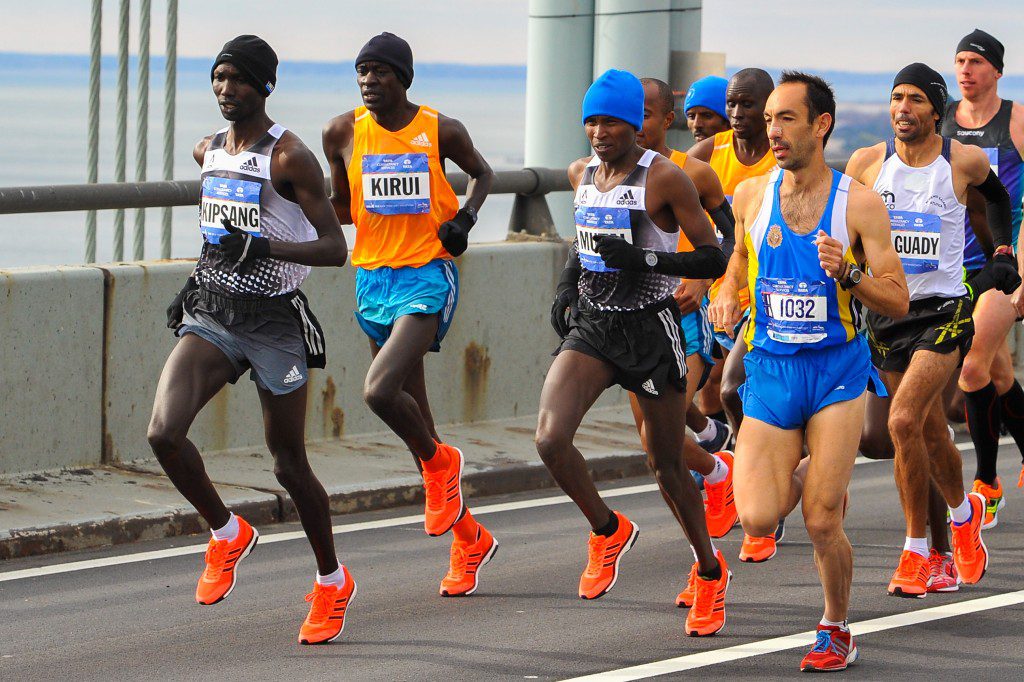 Kipsang made a memorable NYC marathon debut with the victory, which follows his London marathon win earlier this year and his eighth overall. For Keitany, this marks her third marathon victory and first in New York following a third place finish in 2011. As she triumphantly crossed the finish line, Keitany showed her A Game as part of adidas’ #mystepmatters social media fund raising support for AKTIV Against Cancer.

The adidas adizero Adios Boost 2 is available for $140 at www.adidas.com. Join the conversation on Twitter at #boost and @adidasrunning + @adidasUS and check out facebook.com/adidasrunning. 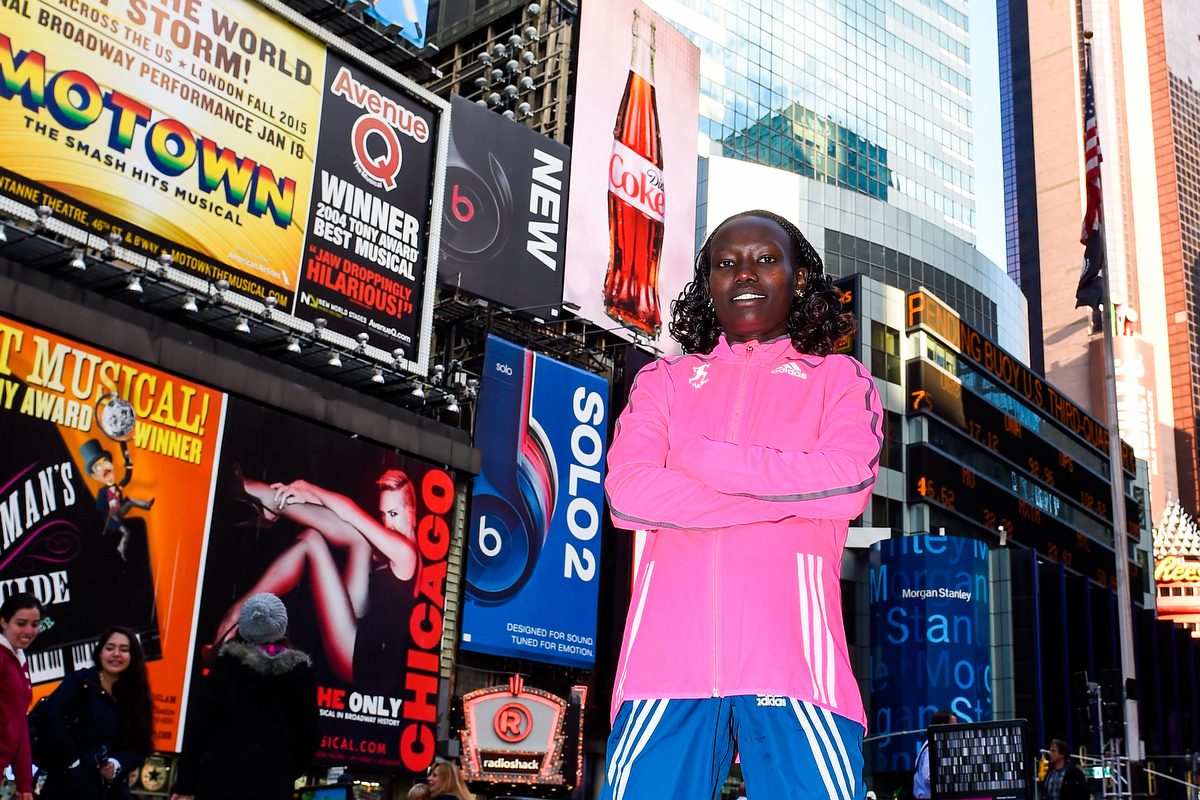 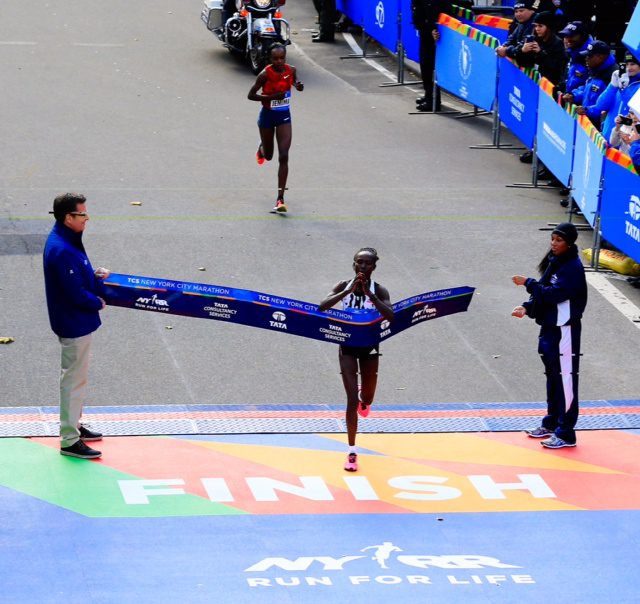 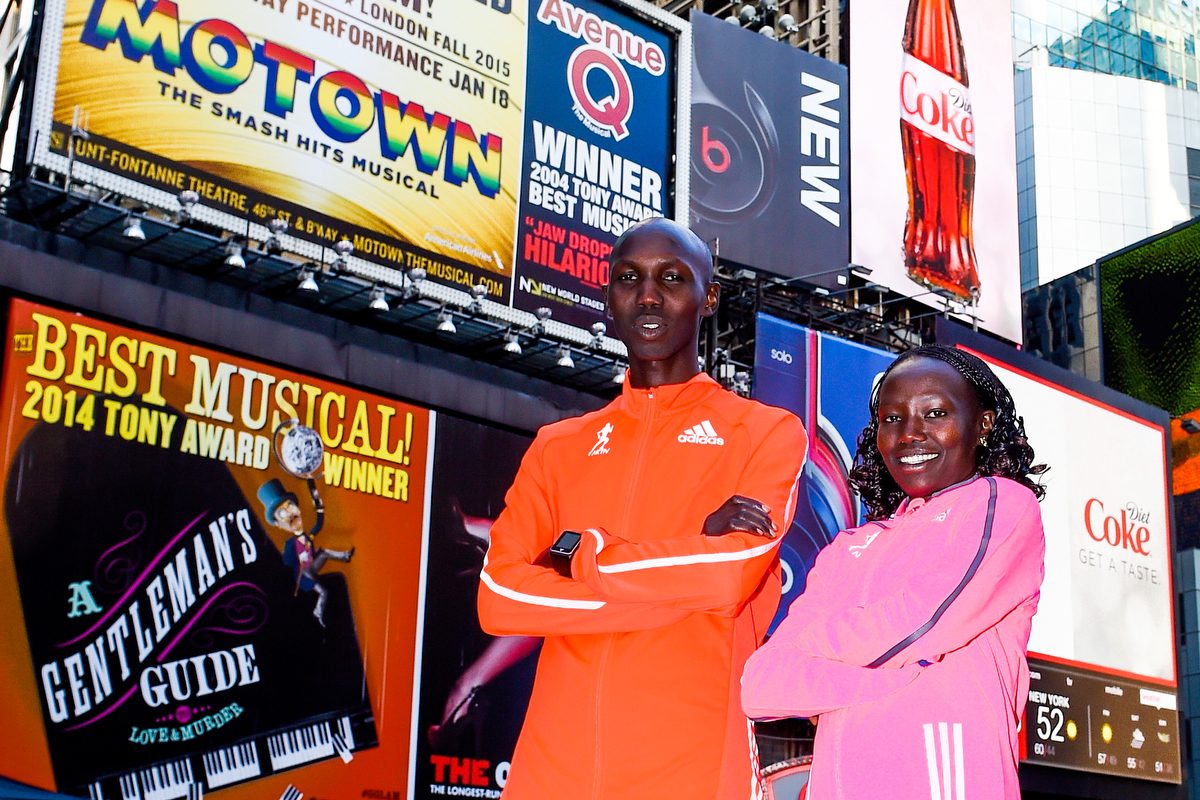 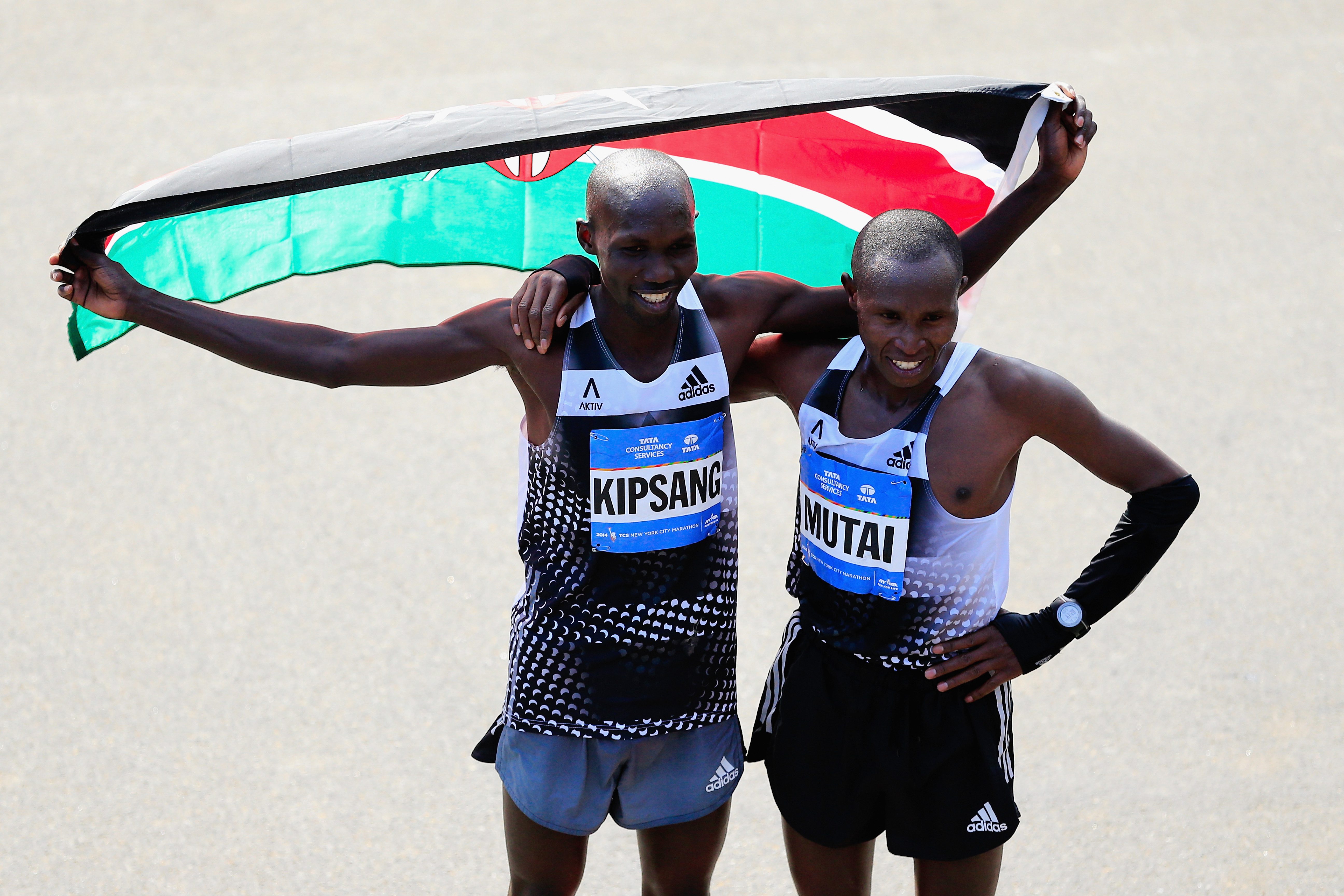 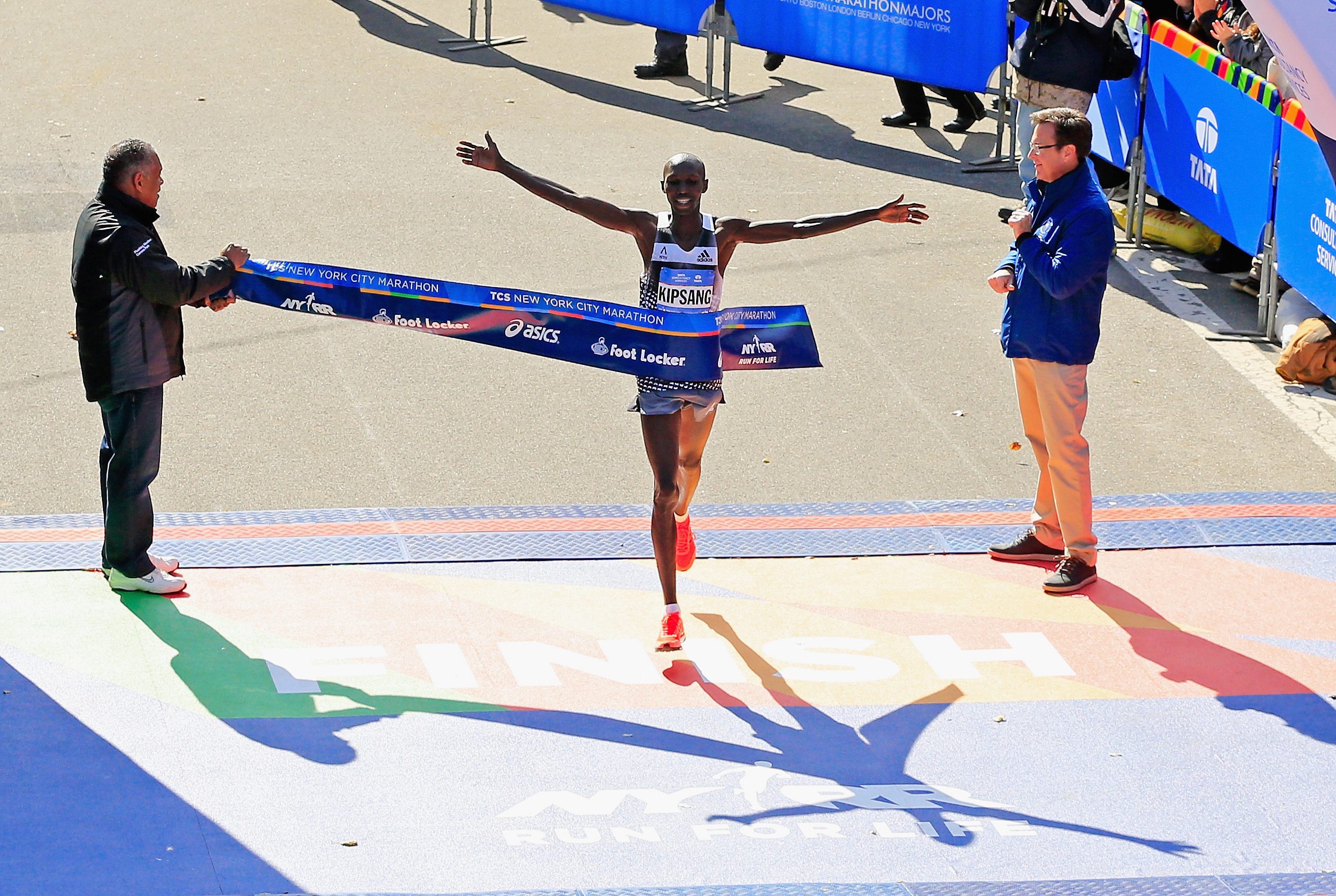 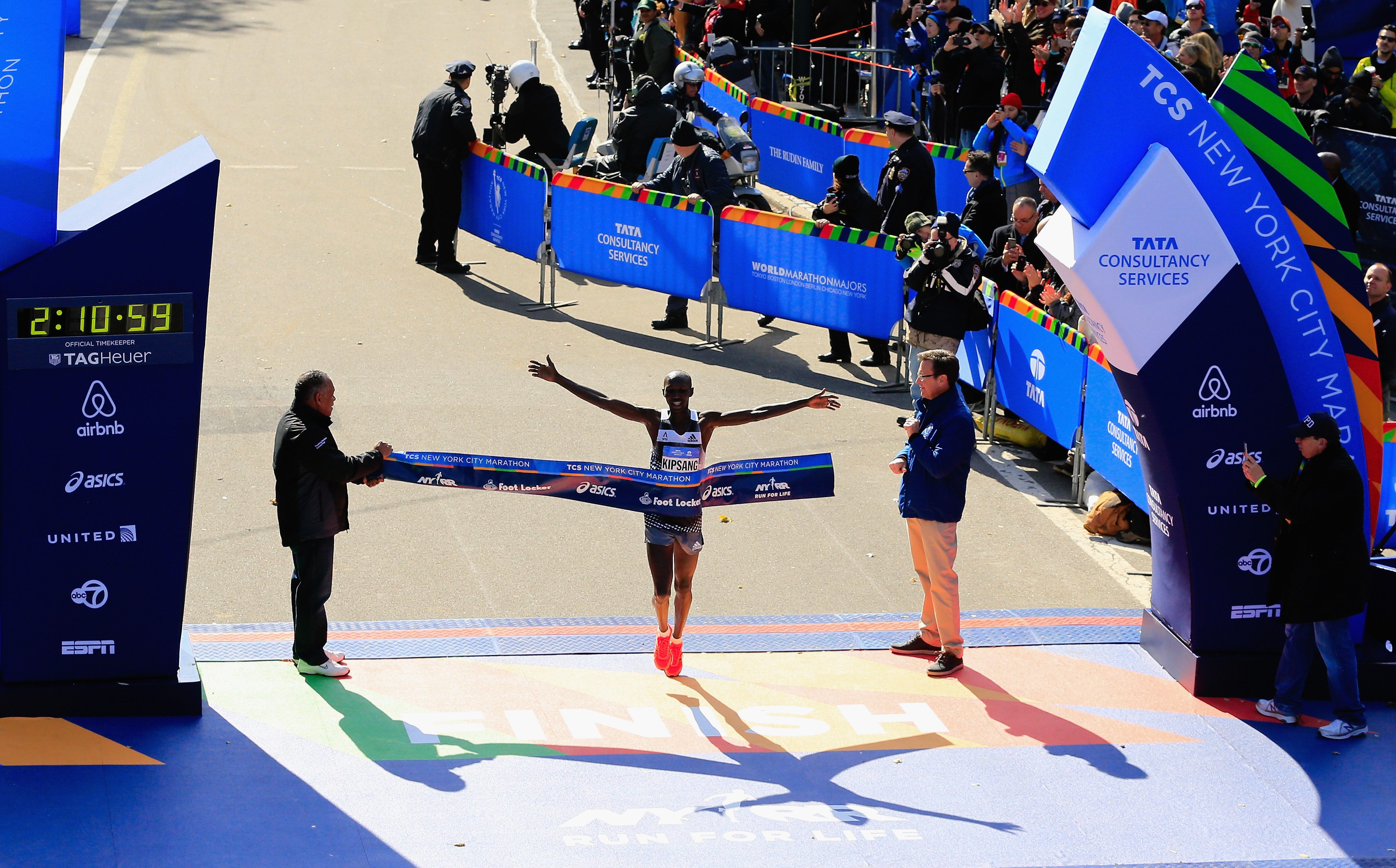