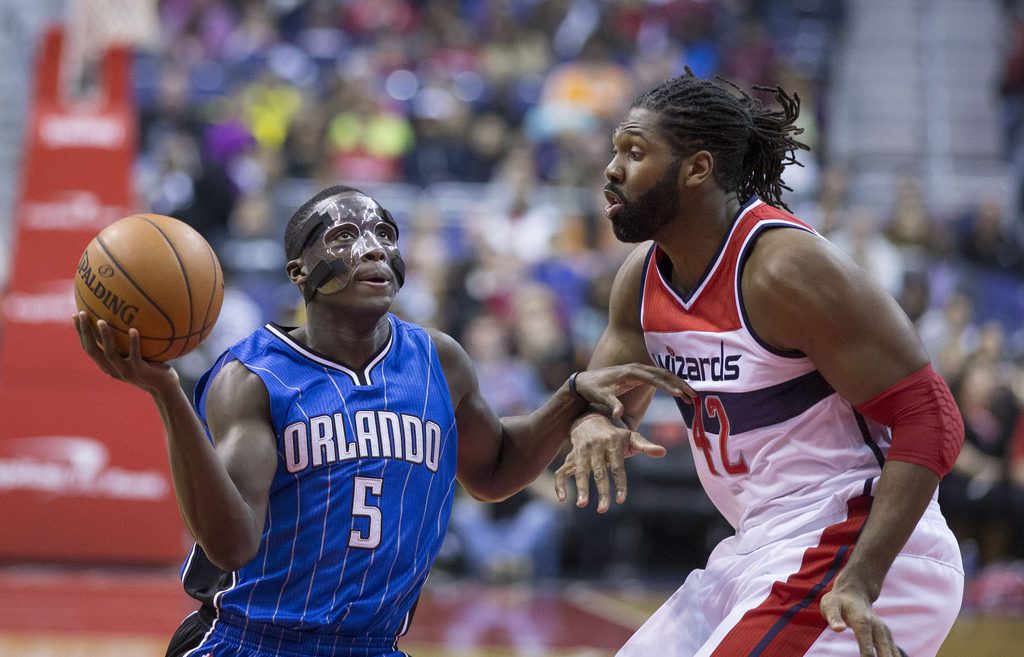 The Orlando Magic traveled to the Nation’s capital to face the Washington Wizards, a team who not too long ago were going through the same rebuilding phase as the Magic find themselves now. Playing in their fourth game in five nights, the Magic were in for a long evening in which saw the team lack execution. One would certainly understand how fatigued the Magic were, but they won’t use that as an excuse and rightfully so.

The Magic started out the gate flat. The team were held to just 28 percent shooting from the floor in the starting period. Victor Oladipo, who was making his first start of the season, had an off shooting night, as Evan Fournier struggled as well. To make matters worse, the Magic’s guards all went 0-17 in the half before Oladipo burried a jumper with 5:10 left in the first half.

The Magic did show signs of life throughout the game however. The Wizards had ample opportunities to put this game away, but the Magic often rallied back, cutting double digit leads to as many as 2, but just couldn’t execute on defense to take a lead.

One big difference makers for both teams were the bench. The Wizards’s bench came up huge for the club, outscoring the Magic’s bench 48-13. Fatigue played a big role in the Magic’s downfall, but when you’re trying to take that next step back into the NBA’s elite, that’s no excuse. The Magic have to play smarter. The effort was there the whole night. They just have to execute down the stretch.