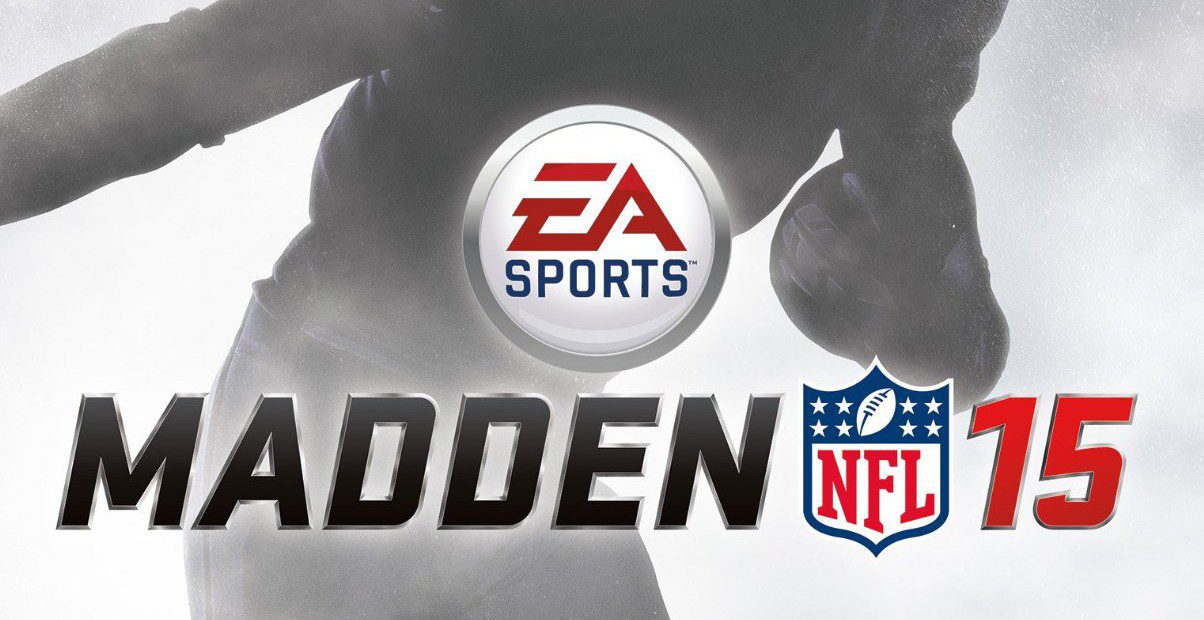 Whether you’re looking for the best Madden NFL 15 team to select, or wondering if the team your buddy has selected is any good, this list should provide some useful hints and tips to help improve your game prowess. Sometimes it’s not so much if the team is good, but if they are good for you and how you want to play. Keep that in mind when taking a look at the reviews

They won the Super Bowl, so it’s hard to not have this team near the top. Seattle boasts an amazing defense, and a very solid running game. The passing game leaves a bit to be desired, so if you’re a pass-happy play-caller, perhaps you should look elsewhere. The team also comes with very positive home field impact. Now if only someone could figure out a way to have the mascot attack opposing players on the sideline we’d be set. (Note: the game doesn’t know how badly the Seahawks are doing this year.) This is a great team for franchise mode as most of the players are young with smaller contracts for you to work with.

Based on the Madden NFL formulas this is the most potent pass offense in the game, period. With a guy like Peyton Manning that has the ability to put up “video game numbers” in real life, in the actual video game you should be able to ride him all the way to the virtual Super Bowl. The running offense has some glaring problems, as does the defensive secondary. The defensive front seven are among the best in the game, so piling up sacks shouldn’t be an issue for you. Do think about another team if you want to play as a franchise, as Peyton Manning and DeMarcus Ware often retire within three seasons.

The Colts are a nice happy medium, in that no one aspect of their game is dreadful. Certainly the passing attack with Andrew Luck is the strength, but the team does run the ball well and provides an adequate defense. The Colts are a good franchise pick as they play in a garbage division and offer a lot of cap space for those of you who like to wheel and deal.

You expect 10 wins out of Tom Brady and company each season, and you should in the game. Much like the Broncos, the Patriots are offensively loaded, except their wide receivers aren’t nearly as good. You have to rely on Rob Gronkowski, and depending on your injury settings he could be out more often than he’s in. For a single game this is a good team, and the defense is very workable. The run game is weak, and the defensive depth means you have to play conservative. For a franchise I’d think about someone else as Brady usually only lasts about two seasons and Gronkowski really only works as a trading chip.

Much like the other teams on this list, the Packers offer you an amazing pass offense coupled with a rush heavy defense. The run game is suspect, as is the secondary, but the team on the whole is young and there is some cap space to work with. A decent pick for either a single game or a franchise team, as there is potential in the run game. Not to mention, Aaron Rodgers can air it out and get you some yards scrambling.

Colin Kaepernick is one of those players in the game that you can do virtually anything with. In a pinch,  you could even start him as a running back and let Frank Gore hand the ball off to him. The defense in San Fran is fantastic across the board, and the run game supports an adequate passing attack. If you are someone that likes to sling the ball, look for Vernon Davis over the other wide receivers. A great pick for Franchise play as the team sports good cap numbers and a lot of young talent. A solid pick for a single game as well.

The Saints are below .500 this year, but Madden didn’t know that would be the case when they programmed the game. The offense is 100 percent geared toward the pass, and Drew Brees can get the job done for you despite not being very mobile. The defense in the game is adequate. The secondary is a little suspect at times, but it’s nothing the offense can’t overcome. Home field gives you a huge advantage with crowd noise, so that’s another plus.

The Cardinals are 9–1, and the video game creators probably didn’t expect them to be anywhere near this good. Remember, depending on your settings, Carson Palmer might still be available to you as a starting quarterback. The team has an amazing defense and special teams, and the offense is balanced. In fact, the Cardinals are probably the best all-round team in the game., making them suitable for either franchise or single-game play. If you are playing franchise, keep in mind that the competition within their division is extremely tough.

With the Ravens being just two years removed from winning the Super Bowl, there is still a lot of talent on this squad. The game was released before everything went down with Ray Rice, so depending on settings he might be on the roster. With Ray on the team, the offense is really balanced. Without him, passing is your best bet. The defense is solid, and is really good at stopping the run. I’d lean towards a single game play with this team as a lot of money is tied up in Joe Flacco, who to me, isn’t worth it.

The Bears started the season out great, and then proceeded to fall apart like a newspaper in a hurricane. Just like the Bears’ management, the good people at EA Sports didn’t see the implosion coming either, (who did really?) so the Bears are much better in the game than in real life. The passing attack has some of the best wide receivers in the game and Matt Forte is a really solid running back option. The defense is a little weak in the front seven, but the secondary is very workable. Franchise is fun because there is a bit of rebuilding to do here, using the Bears for a single game only works well if you’re playing a team with no run game and a poor defense.