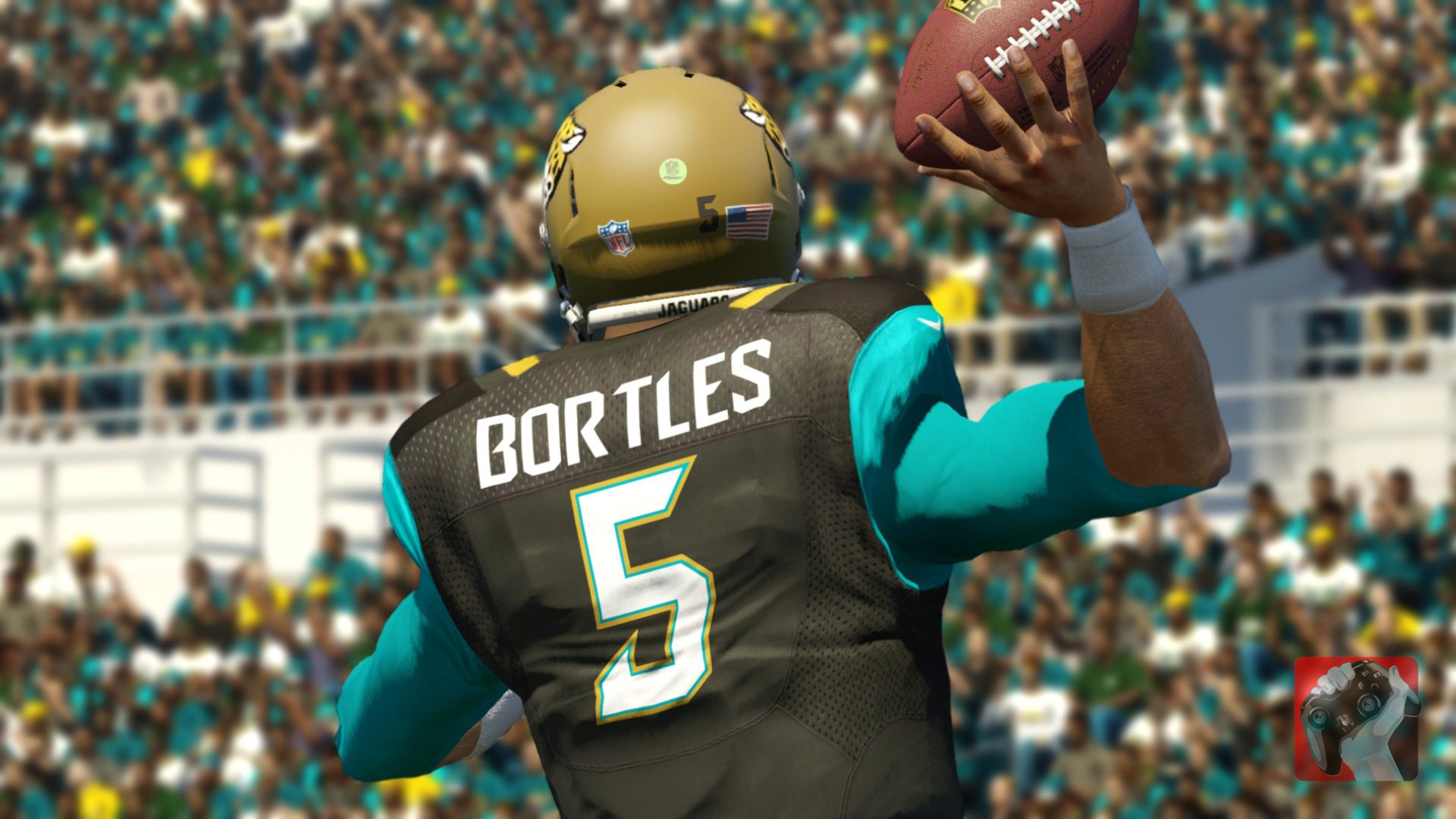 It is so tough to gauge rookies. If you need proof of that statement just look up some notable first-round flops and their rating in Madden NFL 15 before they fell apart like a paper plane in a hurricane. Some of the below players haven’t even really seen the field, and others have underperformed. The rating isn’t based on real life, it’s “in the game,” just like EA Sports says it is.

Much like Jadeveon Clowney, Robinson was drafted due to an insane combine that has people scratching their heads. Men this large, this strong, should not be this fast. It shouldn’t be allowed. The St. Louis run game hasn’t looked amazing with the addition of Robinson, but his 94 RBK has him in the top three in this category in the league. In a pinch you can switch him out to tackle and not worry about a drastic change in rating. I think he’s a tackle anyway.

Don’t let the large feet and red nose fool you; this is a serious clown. The Texans took Clowney with the first overall pick because he has rare physical abilities that boarder on “freak of nature.” You get a chance to see that in Madden, as his 95 hit power and 94 power moves are among the best in the league.

The Falcons have had a lot of issues this year, and Matthews isn’t the problem. Where you suffer with Jake isn’t so much his individual numbers (which are solid), it’s more the fact that left tackles usually face the best pass rusher on the opposing team every play. 90 pass blocking only works so often against 99 power moves. That’s also his problem in the actual NFL. He’s young though, he’ll get better.

In real life Mack has lived up to the hype. It’s mostly because he is getting so many chances to put up great numbers individually because the team is so bad. Across the board he has solid numbers rushing the passer and stopping the run. This is the sort of player you trade for instead of adopting the pit of misery that is playing with the Oakland Raiders.

The new pass rules have allowed a number of rookie wide receivers to put up large numbers. Watkins is doing just that, and it’s why the Bills mortgaged their future to get the difference-making wide receiver. The issue in Buffalo is the guy throwing Watkins the ball. Depending on updates, E.J. Manuel or Kyle Orton are your primary options, and that’s like picking between milk or ice cream when you’re lactose intolerant.

Pryor has good all-around numbers for a rookie playing such a critical position on such a structured defense. Where he shines is hit power (95). You can/should flip him over to strong safety as I think he fits better there. It’s a tough position to develop in the game, but he is the type of player that can grow up fast.

Really good size and length, solid run blocking and pass blocking. No real holes in his game. Much like Matthews the only issue here is that he is going up against players ranked much higher than him most of the time. Certainly if you’re playing against the Titans this is a matchup you could try to key on.

The Rams are the only team on the list with more than one player, and that should say something about how they have been able to find ways to pull off upsets this season. Donald is the fastest defensive tackle in the game (81 SPD). It helps that the rest of the defense is solid across the board, meaning he usually can work against linemen in the trenches one-on-one.

Clinton-Dix has good size, speed, and catching ability for a safety. He’s a good bet to help you get interceptions within the context of Madden. The rest of the Green Bay defense has some issues, but also has some stars, so you can bet that Dix isn’t left out in the cold too often.

Within the division Dennard can hold his own in man coverage (89) and press (92). Outside the division the wide receivers get a lot better and these numbers may not hold up. The rest of the defense and the pass rush might be enough to shield you from any downside this rookie has.

The only QB on the list, Bortles is giving the ball away like it’s radioactive in real life. In Madden, Blake has really solid numbers across the board that almost put him in the company of a player like Andrew Luck. If only there was some help for him somewhere/anywhere on the Jaguars roster.

Evans is really a jump ball specialist, as his 93 JMP and 89 catch are the top-ranked among rookie wide receivers. Don’t expect him to break away from coverage and pull away from defensive backs, but do expect the ball to stick if you get it to him.

He has solid video game numbers, but has been a part of the best offensive line in football in real life. Next year expect his rating to be a mid 80 to a low 90. In the meantime, as a middle piece of a good offensive line there are no real concerns with playing him every week.