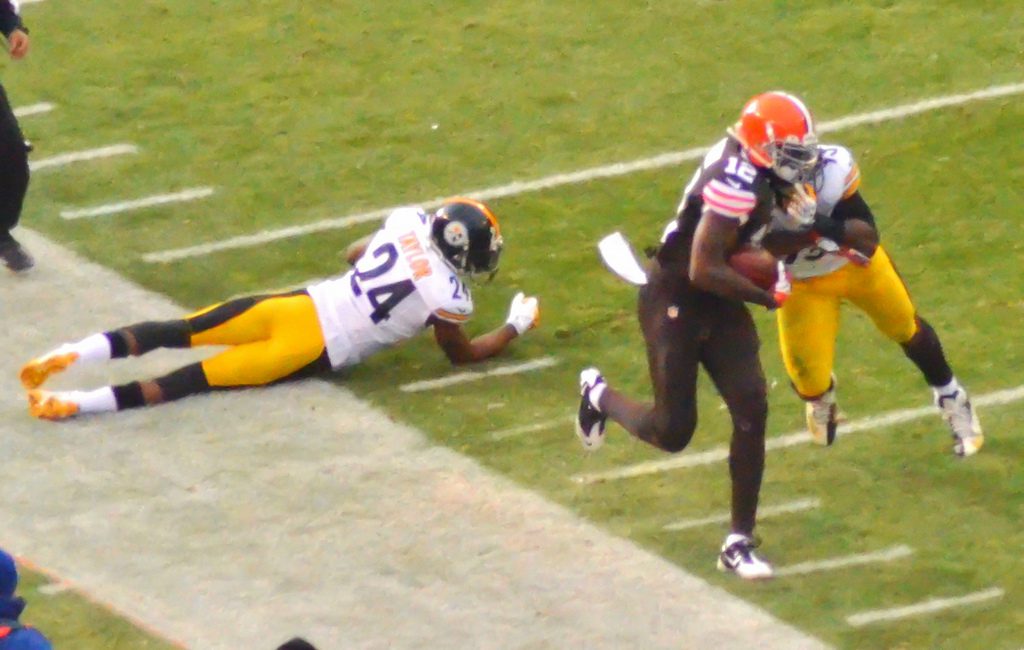 Week 12 of the NFL has already seen some exciting times with the emergence of the Oakland Raiders finally crawling out of the gutter. The match ups this weekend are not crazy intriguing, but with the playoffs around the corner, these games are really getting interesting. Now let’s lose some money!

New England will score first and will score often. The Patriots are a scary team at home and are probably playing the best football of any team in the NFL right now. Their offense has been incredible and Tom Brady and Rob Gronkowski are playing out of their minds. With that being said, New England will get on the board early and despite Detroit having a solid front-four, the Patriots will most likely run up the score against the Lions.

Obviously Green Bay’s offense has been amazing during the last two weeks, as they’ve scored at least 35 points in their last two victories, but those wins have been at home. Minnesota is one of their biggest rivals, so I suspect a small decline from the offensive juggernaut that has been on display for the past few weeks. Although Green Bay should win this game easily, Minnesota will get out a small lead, probably around 10-7, and then the Packers should go on to defeat them handedly.

Brian Hoyer hasn’t even attempted a snap with Josh Gordon in the lineup, but he’s already in love with him. Hoyer called Gordon “a freak” this week praising his athleticism. Also, after missing so much time, Gordon is bound to have a touchdown this week. Gordon may not put up monster 200 yard numbers in his first week back, but expect him at least get one touchdown.

Denver scored the fewest points they have all season last week against the St Louis Rams, but this should be a bounce-back game for them. Miami has actually looked pretty decent so far too this year and have shown the ability to score in bunches. After a poor outing for Peyton Manning, the touchdowns should be flying Week 12. Expect Manning to throw for at least three touchdowns, while Miami’s offense scores two or three. This game could very well be decided by a field goal.