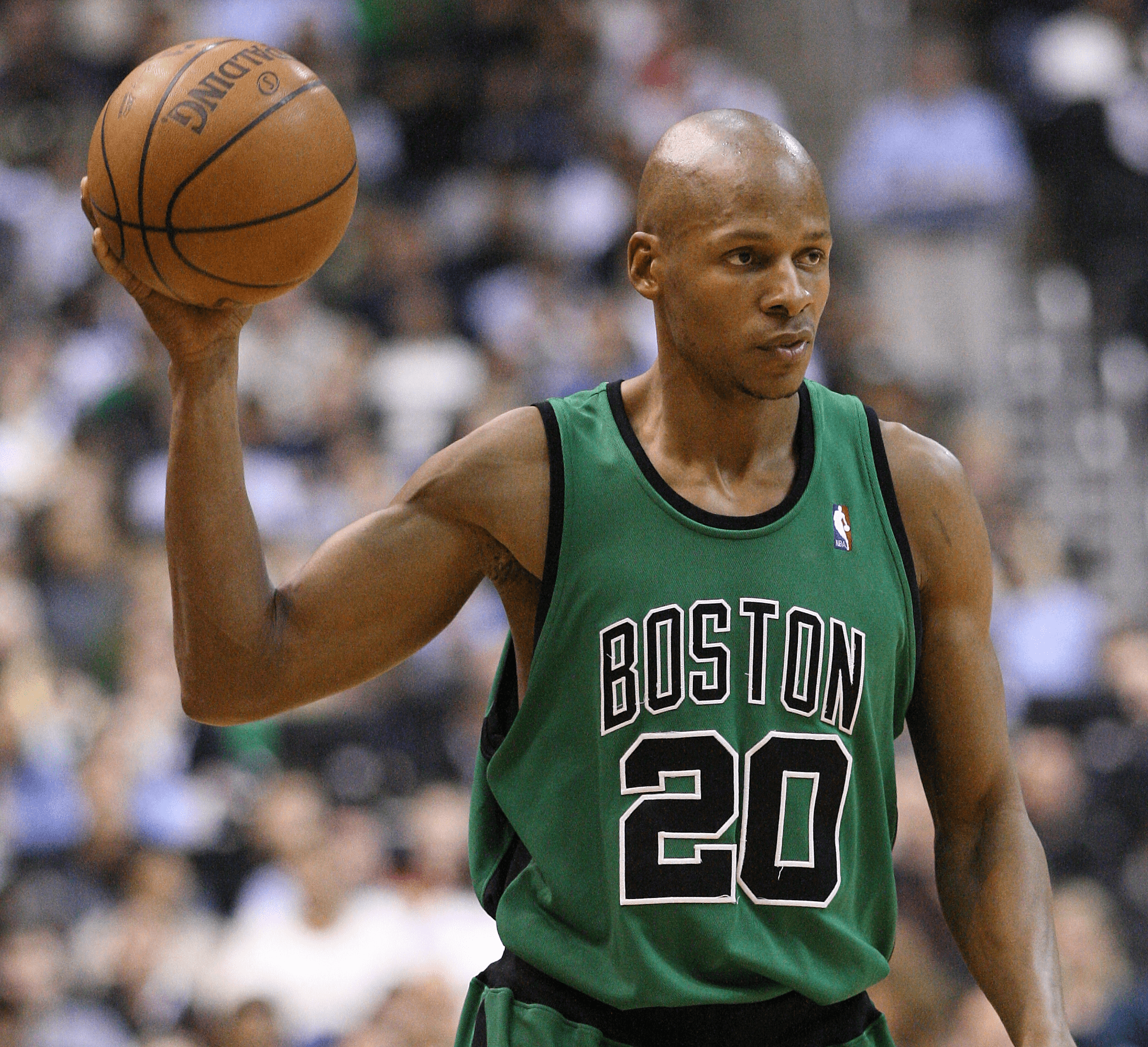 Thanks for checking in for my first official TGIFF: Thank God It’s Flashback Friday column (One day late, but still). You might have seen my Malace at the Palace piece last week, and maybe that’s why you decided to come back. Or you Google searched the name Linton Johnson and this is the only thing that popped up (we’ll get to that, don’t worry). Either way, you’re in for a treat. Today, I’m taking on an all-time great game from what could very easily be considered the greatest NBA Playoff series ever.

The Boston Celtics come into the 2009 NBA Playoffs as the defending NBA champions and the #2 seed in the Eastern Conference and facing off against the upstart Chicago Bulls, the No. 7 seed. Even though the Celtics were without Kevin Garnett for 25 games during the regular season, they finished with 62 wins, third most in the league. You might know Garnett as that old, fairly washed up dude who plays for the Brooklyn Nets. The Bulls on the other hand made an eight game leap from 33-49 to a respectable 41-41 after a significant amount of luck, or some finagling from the league depending on how much of a conspiracy theorist you are, in the NBA Draft lottery. Despite less than a two percent chance, the Bulls obtained the top pick in the NBA Draft and selected Chicago’s own Derrick Rose with the first overall selection. Ten months later they’d be in Boston attempting to jump out to a 2-0 lead in the 1st Round on the defending NBA Champions.

Fun fact: While this game was being played I was on an airplane heading back from Florida to New York, so this is a special treat for me to be able to watch it now for the first time. Thank goodness for YouTube, otherwise I wouldn’t be able to break out my handy-dandy notebook (© Steve from Blues Clues) and let you guys know what jumped out at me from this classic encounter.

My best guess is “Who is this Linton Johnson motherf*****,” but I wouldn’t swear to it. Anyway, check back next week for another trip down memory lane.

If you’d like to watch the game in its entirety, you can do so by clicking here.