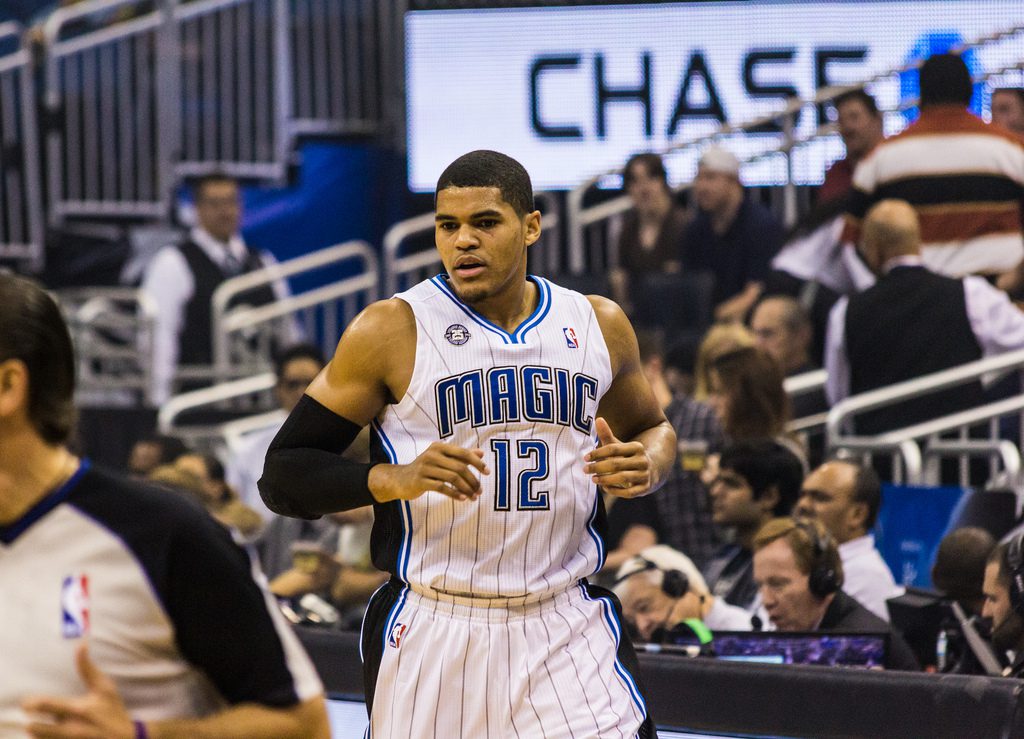 It may be a small one, but the Orlando Magic reached a milestone in their contest against the Phoenix Suns. Letting a double-digit lead slip in the waning minutes of the fourth quarter, the Magic stepped up defensively to hold off the Suns’ comeback bid to win their fifth road game, surpassing their 2013-14 season total for road wins.

Orlando got off to a good start in the first half. Moving the ball and making crisp decisions, the Magic found good looks to make plays. Defensively, the team got the drop on Suns, forcing them into committing six first-quarter turnovers, and seven second-quarter turnovers. As expected, Gerald Green made some emphatic, Sports Center top 10 worthy play where he threw a lob to himself off the backboard .

The third quarter continues to be the Magic’s Achilles’s Heel. Coughing the ball up six times, the team caught a break as the Suns couldn’t capitalize. Still, the Suns managed to cut the Magic’s lead down to five before the Magic found their stride and went on a 15-9 run to end the quarter.

Fast forward halfway through the final period, the Magic pushed their lead to 15, but the wheels began to fall off. Getting sloppy with the ball down the stretch, the Suns forced the Magic into eight turnovers for 13 points to find themselves in a close battle in the final moments. Markieff Morris managed to bring the Suns within three with under a minute left in the game, but in the end, the Magic prevailed.

Tobias Harris led a balanced attack with a team-high 21 points and eight rebounds. Nikola Vucevic didn’t record a double-double in his second consecutive game, but finished with 18 points and eight rebounds. Evan Fournier had an efficient 15 points on 5-of-8 shooting while Victor Oladipo finished with 12. Elfrid Payton had a big impact on the game even though he didn’t score in double figures, finishing with seven points, four assists, and nine rebounds.

For the Suns, Goran Dragic had a game-high 22 points. Markieff Morris had a near triple-double of 18 points, 7 assists, 10 rebounds. Eric Bledsoe had 13 points on 5-of-14 shooting. Miles Plumlee put up 12 points and Gerald Green finished with 11 off the bench.

The Magic continue their Holiday road trip to Oracle Arena for a rematch against Steph Curry and the Golden State Warriors on Tuesday.