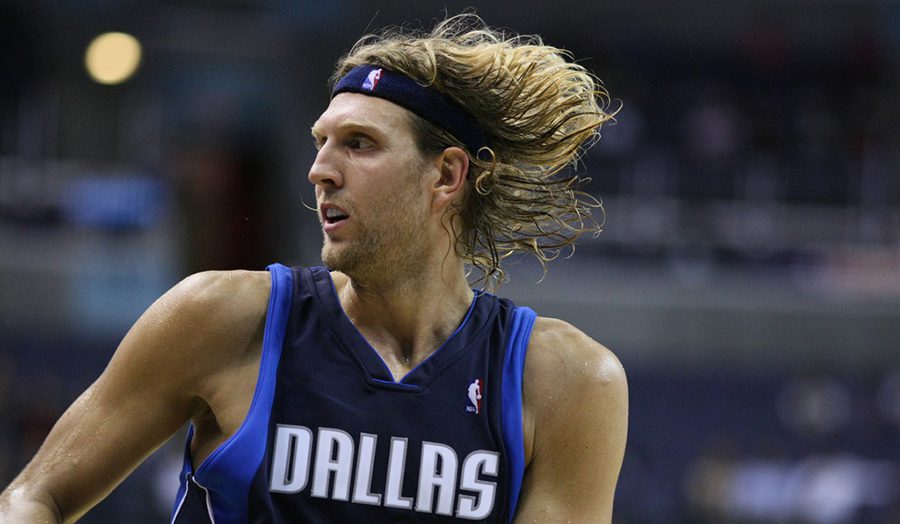 Thanks for coming back for another edition of TGIFF: Thank God It’s Flashback Friday. After watching a near upset in last week’s edition, I’m in the mood for the real thing today. Plus, I badly need Stephen Jackson and Bill Walton back in my life.

After blowing a 2-0 advantage in the 2006 NBA Finals, the Dallas Mavericks finished the 2006-07 regular season with the best record in the NBA, and became only the ninth team to win at least 67 games in a season. In the midst of an MVP season, Mavs forward Dirk Nowitzki even toppled David Hasselhoff as the most culturally relevant German. Now that’s a big time development! Golden State Warriors finished 25 games behind the Mavericks in the standings, and had to win 16 out of their last 21 games just to make the postseason. Despite playing the most difficult schedule over the last month of the season, no team was hotter than the Warriors to close the year.

The Mavericks were overwhelming favorites heading into the series, but the frisky Dubs stole Game 1 in Dallas behind a monster 33 point, 14 rebound, eight assist effort from Baron Davis. Dallas bounced back in Game 2 but was walking into a buzzsaw also known as Oracle Arena for Game 3. It’s time to crack open my handy-dandy notebook yet again as we go for another trip down memory lane.

Come back next Friday for another edition of TGIFF. If you want to check out the full game, go ahead and click here.