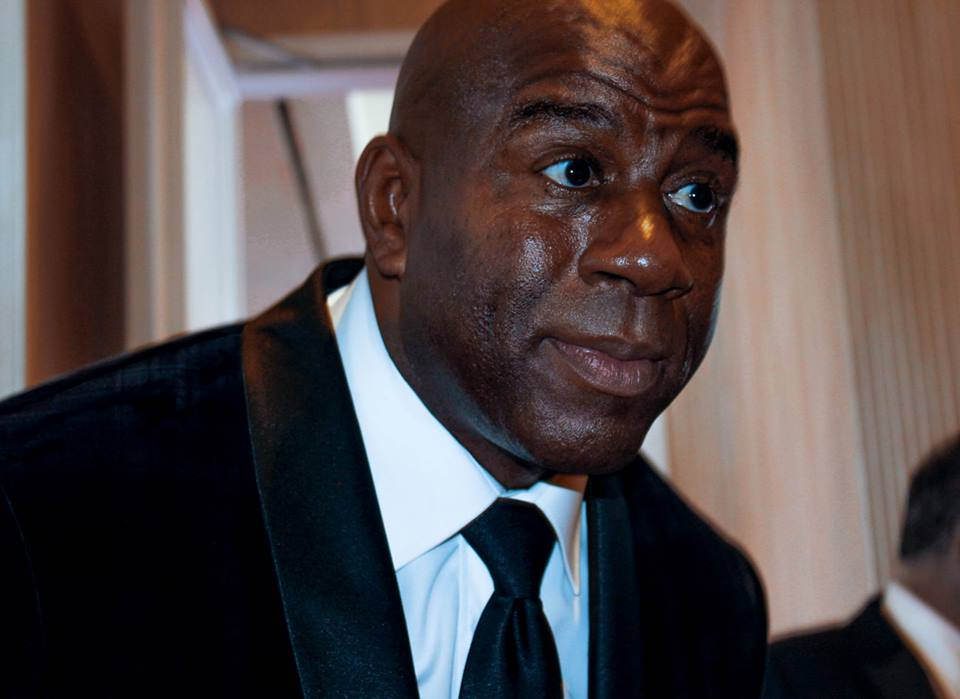 Some things are best left unsaid. A few examples include the following:

The last quote comes courtesy of Magic Johnson while speaking at a promotional event in New York City on Tuesday. Let’s skip the potential ulterior motives of Johnson to reach a larger point. Advocating losing as many games as possible is akin to promoting tanking which dilutes the product on the court.

Kobe Bryant didn’t like what Johnson said, but told the media that Johnson has the perspective of an owner. Johnson would later expound further on Twitter.

Laker Nation: Today in NY, I said I hope the Lakers don’t win too many games because I want them to have the 1st or 2nd pick in the draft.

Last years draft there were no superstars. This year there are about 3-4 superstars in college basketball and we need one of them!

Laker Nation: I don’t want the team to finish in the middle of the pack and get a 10th-14th pick because that won’t do us any good.

It’s sad to see the Lakers, Knicks & Celtics, three franchises with so much history and so many championships struggle at the same time.

Johnson was the No. 1 overall pick in the 1979 NBA Draft so he has an affinity for elite, young talent at the college level. He wants what’s best for the Los Angeles Lakers and longs for the days when storied franchises held serve. That’s fine but this attitude towards rebuilding is toxic for everyone involved.

One-fourth of the front offices in the league are sitting on their hands with the hopes that the players and coaches will lose enough to dramatically increase lottery odds. Meanwhile, the coaches and players look inept because they are turning in poor performances thanks to management, but they will be held responsible for not winning games by losing their jobs. Fans are caught in the middle, spending hard-earned bucks for an abysmal team adopting a long-term strategy that is centered around delivering a poor product with the promise of a non-promise, “We definitely, might get better if things outside our control work out.”

I don’t have a fix for the lottery system but more options need to be explored. Every franchise won’t like the changes. Who cares? I’m just tired of hearing this rhetoric. Teams can be bad for a lot of reasons even when they try (*cough* Charlotte Hornets *cough*), but intent should never be among the list.