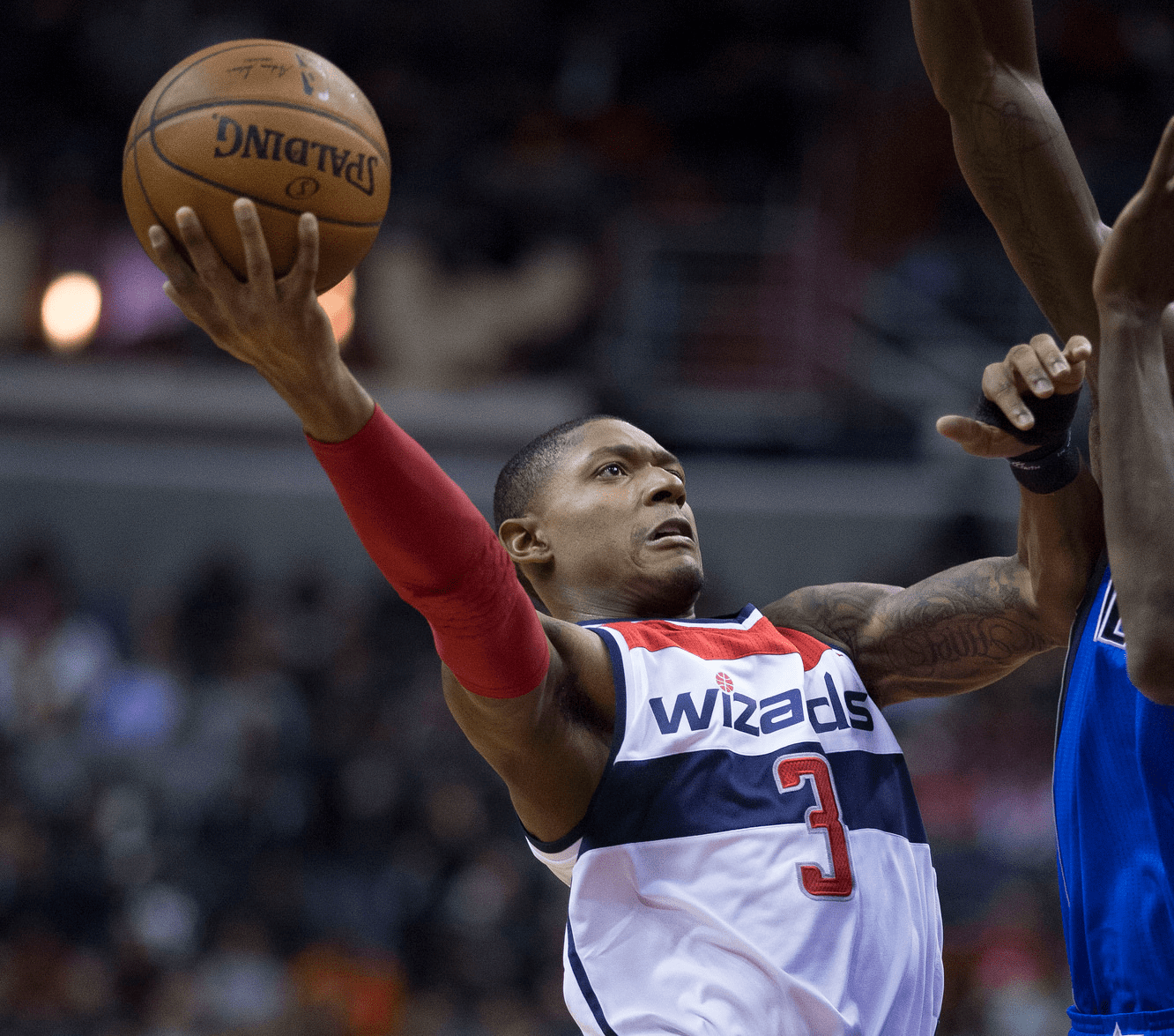 The Orlando Magic returned home to Amway after two weeks and change on a West Coast road trip to once again face John Wall and the Washington Wizards. Faltering late in the game, the Magic had a chance to win, but fell to the Wizards on a game-winning tip-in from Bradley Beal.

Things didn’t start out as well as they could’ve for the Magic. They made their shots, but got a bit stuck in the mud throughout the opening quarter. The Wizards on the other hand, were moving the ball and getting easy buckets thanks to some nice interior passing and John Wall doing John Wall things, helping the Wizards tally nine assists on 11 field goals.

Down 32-23 with 9:32 seconds in the second quarter, Elfrid Payton went on an incredible scoring run. The rookie point guard would go on to score eight of the next 12 points for the Magic, followed by Channing Frye hitting a few jumpers. The Magic would head into halftime trailing 45-44. As Payton took things over in the second quarter, Victor Oladipo did his damage in the third. Trying to avoid the dreaded “third-quarter collapse”, Oladipo got himself going scoring nine points. As a team, the Magic shot 12-of-17 in the quarter, including going 4-of-5 from three to jump ahead of the Wizards by eight heading into the fourth.

The Magic went cold in the final quarter. The ball wasn’t moving, and the team more often than not found themselves in isolation plays that would end in empty possessions. The Wizards took advantage, cutting the lead down to three. Willie Green would then commit a lose-ball foul, sending Rasual Butler to the line, splitting the free-throws to give the Magic one more chance to win it. However, it would all be for naught, as Oladipo missed a potential game-winner with .8 seconds left in the game. Afterwards, the Wizards drew up what would be the winning play, as Andre Miller threw the perfect pass to Bradley Beal, who would tip it in for the win.

John Wall led the Wizards with a double-double of 21 points and 11 assists. Nene had 12 points, followed by Kris Humphries who had 11. Marcin Gortat finished with 10 on the night.

For the Magic, Victor Oladipo led all scorers with 17 points. Tobias Harris was next with 15, followed by Elfrid Payton who tallied 12 points off the bench. Kyle O’Quinn and Channing Frye would post 10 points each.

The Orlando Magic hit the road again. This time, their travels take them to Atlanta to face Al Horford and the Atlanta Hawks on Friday