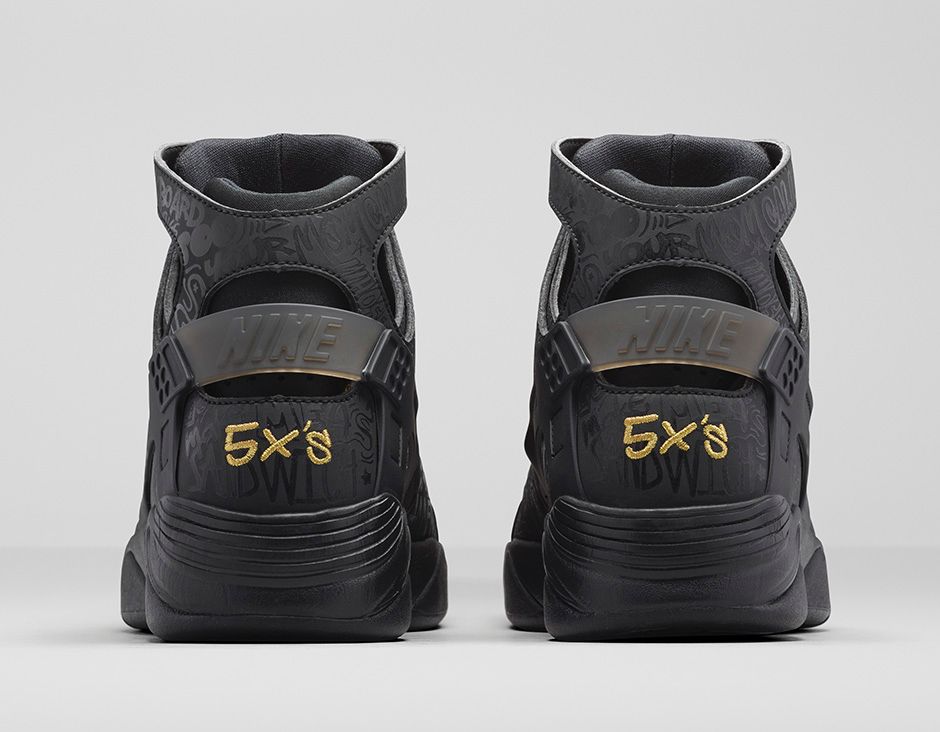 It’s not all about skill on the hardwood. It takes guts, drive and mental toughness to take down your opponents. Back in 1992, the legendary Nike Air Flight Huarache arrived at a time when the collegiate game welcomed a group of personalities that would change the game forever with more than just their skill.

They infused style into the game, whether it was with their system of dress or the footwear on their feet. They weren’t just outspoken off the court, they also showed that emotion on the hardwood. Exceptional talent was everywhere, but it was the outspoken ones that made it to the promise land. Their game was loud, but their talk was louder. They intimidated you with their words and finished you off with their skill.

The latest Nike Air Flight Huarache celebrates the outspoken talents with familiar phrases taking over the same silhouette they dominated the court in.

The Eric Avar and Tinker Hatfield-designed Nike Air Flight Huarache arrive in true form, complete with a full neoprene bootie and a black leather build. The entire upper is covered in a tonal lasered pattern; composed of several phrases you would have likely heard on the hardwood. Their way with words might have driven them to the promise land, but it took a team to reach success. As a nod to the five players it takes to form a squad, you’ll see ‘5 X’s’ stitched on the heel.

They talked the talk, now you can walk the walk. 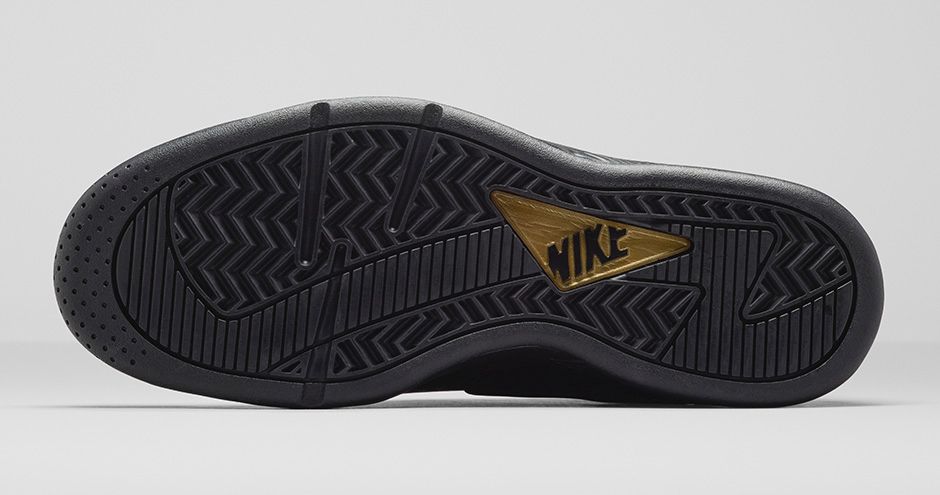 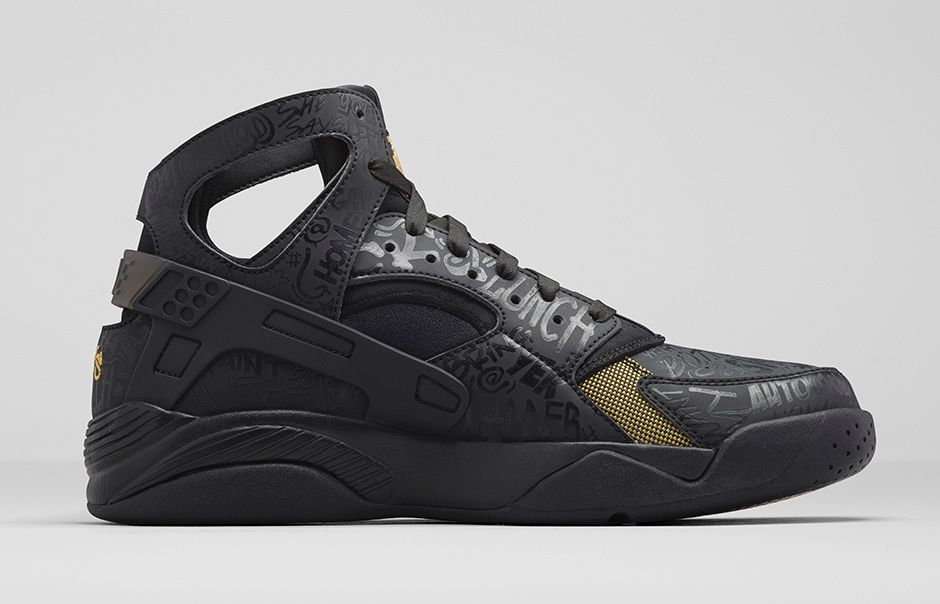 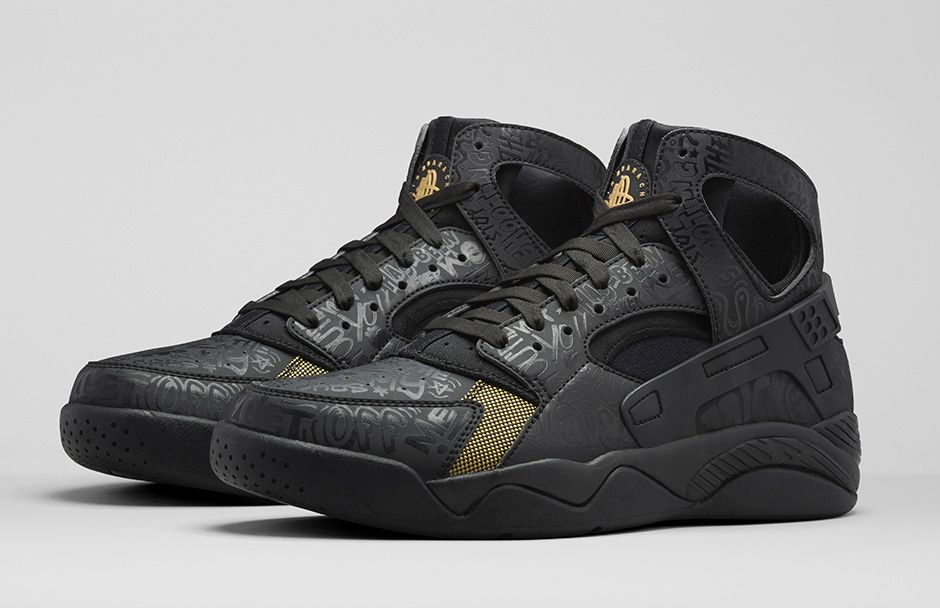 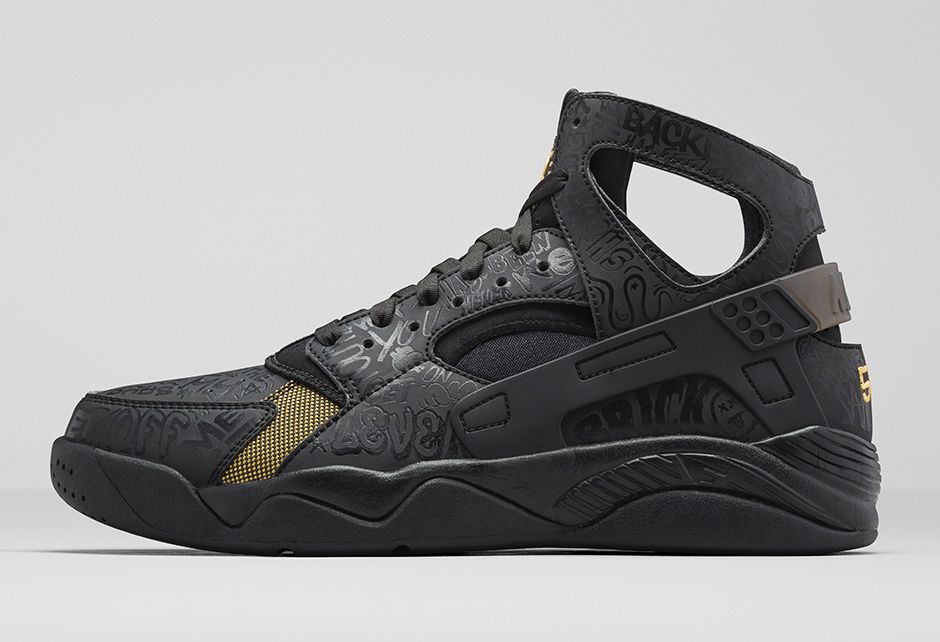 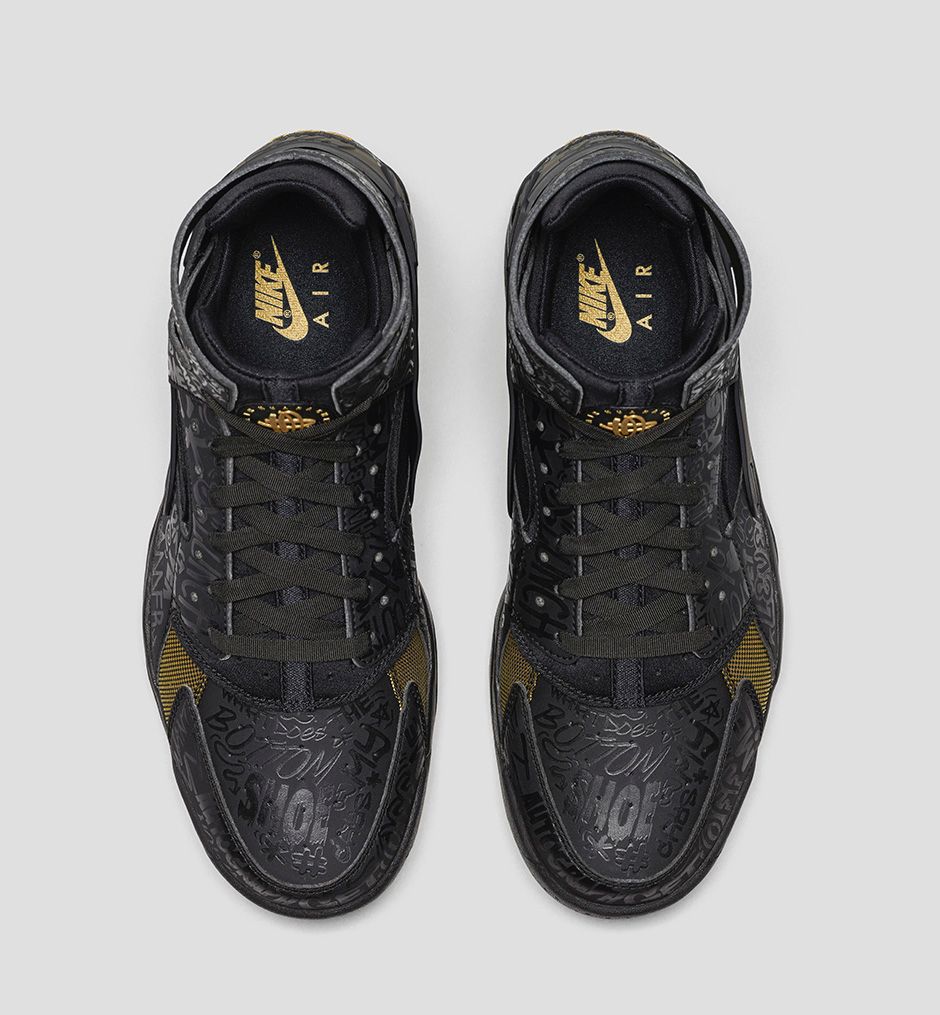