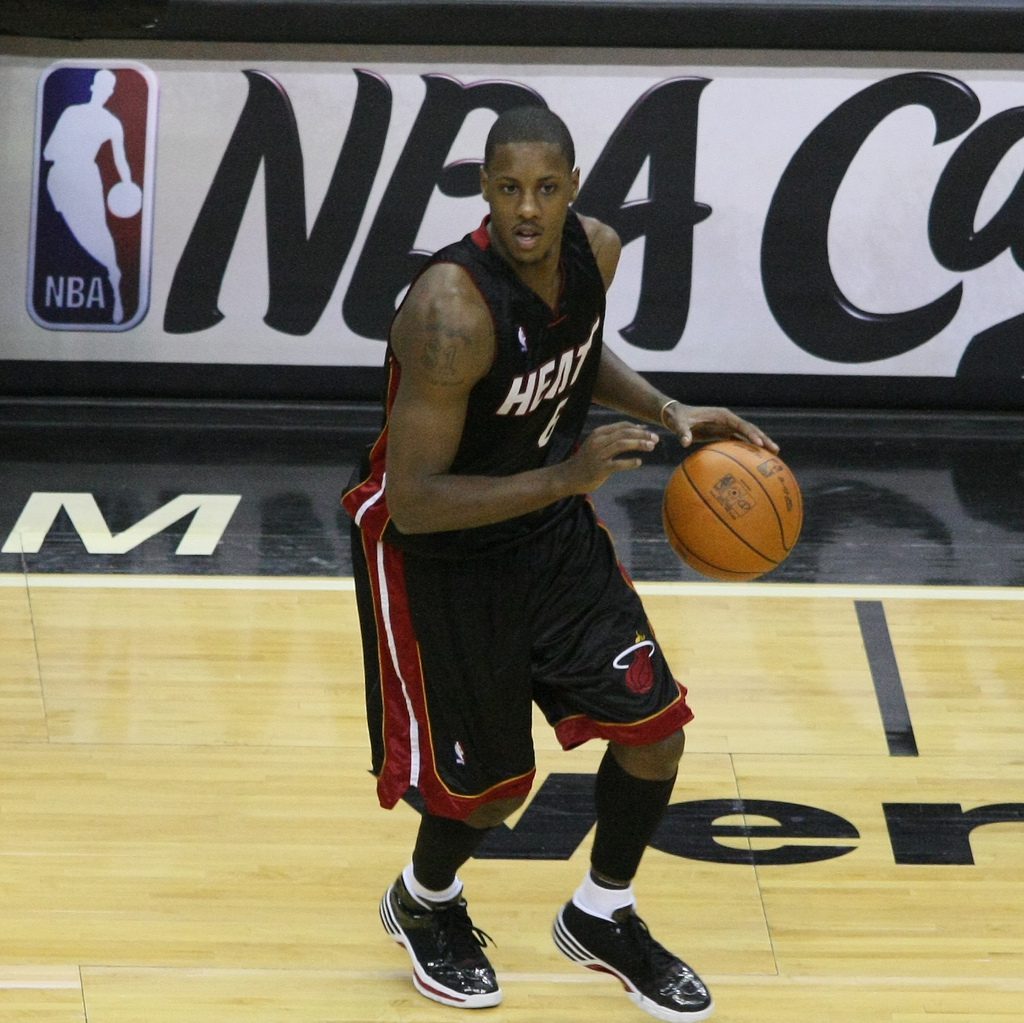 Another week of Fantasy Basketball action is upon us, and whether you’re in the middle of the pack in your season long league, or ramping up for daily leagues the rest of the week, you’re going to need fantasy basketball sleepers. The Jabari Parker injury offers a couple right off the bat, while other injuries and rotational changes should open the door for other guys to get some run and hopefully some solid production, as well.

Let’s take a look at the best bets to come out of nowhere or slowly rise up to help you in fantasy basketball this week:

Goran Dragic has been banged up and missing some game time, while Thomas has finally returned from an ankle injury that kept him out for what seems like forever. He’s back to full strength now, though, and looking at some nice run as long as The Dragon is out. Even when Dragic is back, IT2 is still going to get about 22-26 minutes per game as an offensive spark off the bench, so keep an eye on him in all formats.

Chalmers really isn’t a hot add as we speak and he can be hit or miss, but this is a casual reminder he’s always a tentative season long add or daily play based off of Dwyane Wade‘s status. Wade is a constant threat to sit out back-to-backs and there’s always a new injury right around the corner. Because of this, Chalmers probably needs to be stashed on a roster in every league and monitored if the price is right in daily leagues.

The Pistons signed Meeks this summer to a nice contract to be a key starter. He’s only played three games and made his season debut just last week, but he already hit 30 minutes in his most recent game. He’s working his way up to a bigger and more consistent role and production is sure to follow. He doesn’t crush it across the board, but he’s a solid source of points and threes and he can help out in other areas randomly, as well. Detroit’s biggest problem is outside shooting and general offense, so you can expect him to have a solid role the rest of the year, provided he’s healthy. He’s a must-own player going forward in season long fantasy basketball leagues and is currently dirt cheap in daily games.

Jabari Parker was a key cog and a starter for the Bucks and he’s lost for the year due to a torn ACL, so naturally the door is going to open quite wide for a handful of guys to make a bigger impact. Parker was putting up around 10 shots per game and getting fantasy owners over 12 points and 5.5 rebounds per game, so Milwaukee is going to have to replace that scoring and rebounding. You can expect a few guys in Milwaukee to see their minutes rise up, but the guy we probably need to monitor the most is Middleton. Middleton has nice versatility and has a pretty well-rounded game, while he’s shown well when he has gotten solid run in the past. He could slide in as a starter right away, but even if he doesn’t he could suddenly be looking at 30-plus minutes of action per game. If he can run like that, he’ll be a safe long-term add. Regardless, he’s absolutely worth a shot as long as he’s cheap in daily fantasy leagues.

Kaman is a monster fantasy basketball sleeper starting immediately, as regular starting center Robin Lopez is going to miss a ton of time with a broken hand. Kaman has been a nice offensive spark off the bench all year long for the Blazers, but now he’s sure to get thrust into a huge role. That may not mean he gets the starting nod right away (or possibly at all), but he’s sure to see a major minute increase. In turn, you should see a significant spike in overall production. Initially he’s an extremely attractive cheap option in daily fantasy basketball leagues, and he should remain so as long as the run and production are there, and his price is right. He’s also a money long-term grab in regular season long leagues as long as Lopez sits out. Kaman can help out as a scorer and can even clean the glass and block some shots. Just know that he’s not always the most efficient player and that his wife is due to have their first child soon. That could put him at risk of randomly sitting out a game in the near future, but other than that there is minimum risk here and potential for a big reward.

Plumdog has been stout as the Nets’ main man in the middle, as he’s been effective as Brook Lopez‘s replacement lately. He’s turned into a double-double machine and is oddly getting serious run (30-plus minutes per game) and turning in fantastic lines. He’s always at risk of entering the doghouse or getting into foul trouble, but he can clean the glass and rack up blocks pretty easily. His offensive game is even coming around, so he’s a stellar option across all fantasy basketball formats as long as Lopez remains out.

Derrick Favors has been missing a lot of game action with an illness and now a bum ankle, so as long as he’s out or limited you’re going to want to confide in Gobert. Gobert is still a little rough around the edges, but even when his offensive game isn’t there he can help a lot on the boards and with blocks. He still has decent value even when Favors is at full strength, but he’s going to be at his best when Favors is out. The extended run may not last long, so he’s more of a stash in standard leagues and a much better temporary play in daily leagues. He’s still a nice price, so if Favors is out, plug him into daily fantasy basketball lineups with confidence. Trevor Booker could also benefit from Favors absence, but he won’t be starting and is a much shakier option.