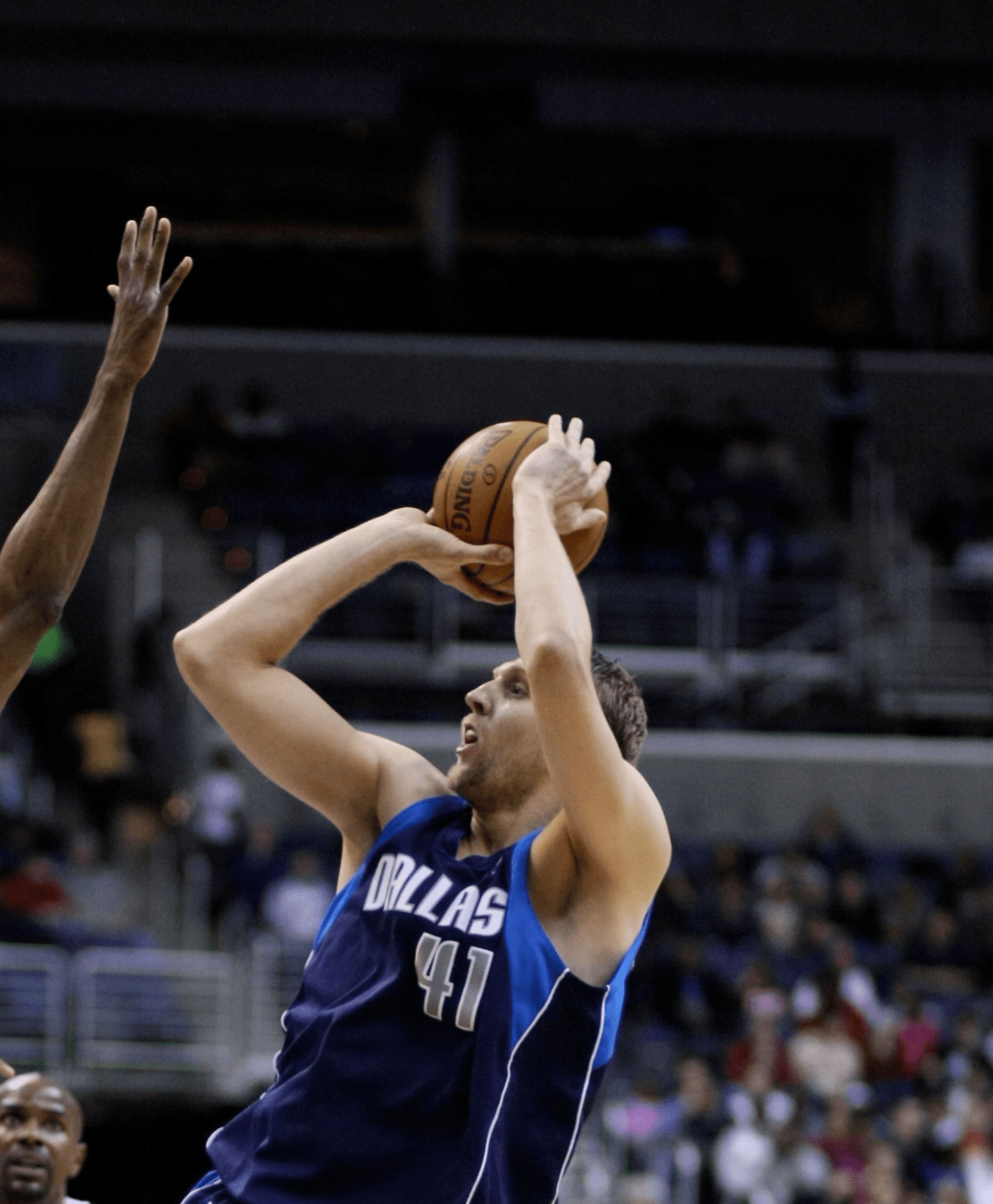 Set aside censorious excuses along with dark images from the past in order to allow skill to speak at a rapid-fire pace by way of action, is what players are told to do. This is what the Dallas Mavericks were supposed to do after suffering two brutal losses. Facing the Kobe Bryant-less Los Angeles Lakers was, in all honesty, supposed to be a cake-walk considering a vast majority of the team reads like a Who’s Who of future Dancing with the Stars contestants. I knew I would hang my head low if the Lakers didn’t dig a hole so deep that Chandler Parsons would bark at Carlos Boozer to put the lotion in the basket. Needless to say, I was expecting to witness one of the best teams in the West blowing out one of the most atrocious.

It didn’t work out that way. Well, not in the Silence of the Lambs way I had wished for.

However, during the Mavericks’ 102-98 win over the lacking Lakers, milestones were reached, a defensive powerhouse suddenly found his groove offensively, and a overlooked bench player thrived.

Not everyone in the crowd had returned to their seats after using the halftime break to interlace themselves in refreshments, so when the clock hit 11:44 during the third quarter, a fleeting moment in NBA history was met with their absent eyes. The intricate 36-year-old Dirk Nowitzki, the face of the Mavs’ franchise, moved past Elvin Hayes with a well-timed jumper and settled into eighth place on the NBA all-time scoring list. Those who had returned to their seats fell out at the feet of a much beloved player and roared loud enough to be heard in the city of Arlington miles away.

“It’s hard to describe what we’re seeing in real time,” Mavericks coach Rick Carlisle said of Dirk’s milestone to the press following the win. “He’s making it look sort of easy. The amount of work that’s gone into him getting to this point in his career is something that none of us will ever really be able to fathom. It’s not an accident. A lot of blood, a lot of sweat, a lot of guts go into a career like this. Kobe Bryant’s the same kind of guy. These guys are once-a-generation type players. We’re just very fortunate we’ve even had a chance to watch it for an extended period of time.”

Although a majority of people understood that Dirk would most likely achieve this massive goal tonight, they had no idea he’d be sharing the spotlight with two other individuals; New Maverick Rajon Rondo and bench player Charlie Villanueva.

Rondo, an assist juggernaut, closed out the game with a season-high 21 points, eight rebounds, and seven assists. Yes, no need to do a double take, I said 21 points. The newcomer had been struggling with his shots after being traded to Dallas, most likely due to chemistry and feeling out his teammates. “I was able to get to the paint,” Rondo said of finding his comfort zone. “Coach talked all week about getting to the paint, being aggressive and taking my shots. It’s about making reads and I feel like I fit right in.”

Another salient event that took place tonight was witnessing Villanueva do an impression of a supernova on the court. Charlie V. had been taking the reigns during these past couple of games, filling the Brandan Wright shaped hole off the bench. “He hit shots when we needed him in the second half,” Carlisle said of Villanueva’s on-point game. “Which allowed us to finish the game without having to put Dirk back in, so it was a real positive.”

“I’ve got to give a lot of credit to my team mate who kept finding me for open shots,” Villanueva stated in the locker room. “I have spent a lot of hours in the gym with practice and repetition getting my game sharp and working on my craft. We are working things out now and all the guys need to step up.”

Parsons was even in awe of Charlie’s drive and passion the past couple of games. “He might be the best shooter on the roster.”

Both Dirk and Monta Ellis had been battling illnesses over the past couple of days, but were adamant on playing through the pain. Ellis even vomited during the first half of the game, but managed to come back and give a 15 point, seven assist performance.

It wasn’t a blowout, but it was sure one hell of an amazing game.