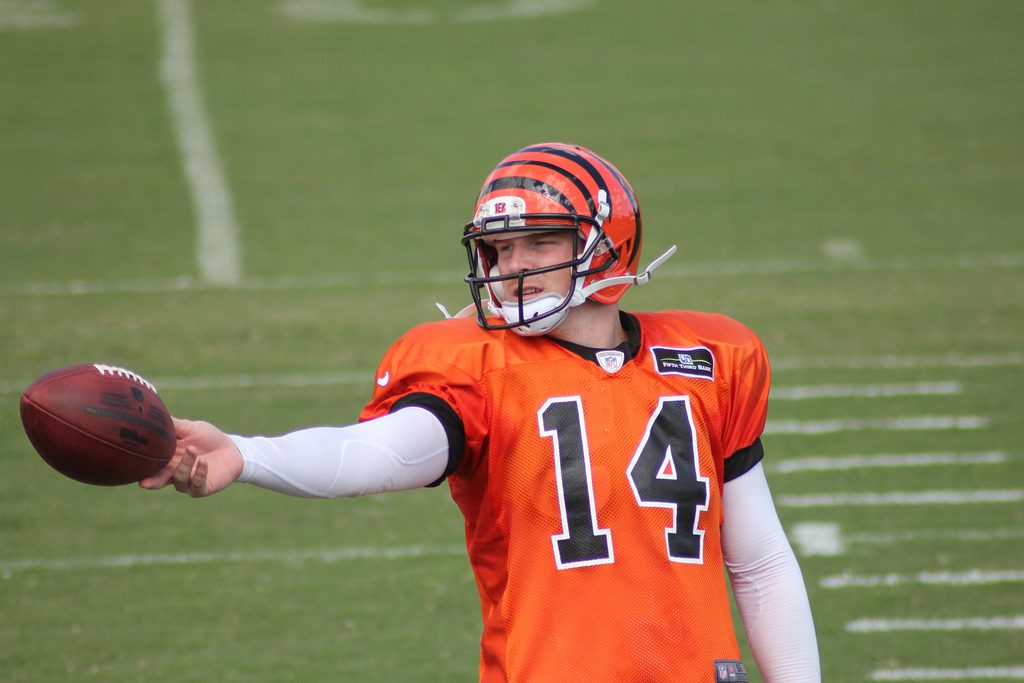 Does it make me a grouch to say that I am glad that Christmas is over? I am just glad that I can go out without hordes of traffic and people who will put their lives at risk to make sure they do not sit at that red light. The red light doesn’t mean that white walkers are coming, although some may think just that.

The Carolina Panthers and the Atlanta Falcons meet for the division in Atlanta, and the Falcons should be able to win handily while covering the four-point spread. The Falcons are 5-0 in the NFC South this year, and 1-9 outside of it, and will make it 6-0 on Sunday before surely losing next week in the Wild Card round.

There are two more head-to-head division battles and the first is between the Green Bay Packers and the Detroit Lions. Both teams still have a shot at the top seed in the NFC, along with the Seattle Seahawks, Arizona Cardinals and Dallas Cowboys.

The Lions come in as eight-point underdogs even though they have won four straight and already defeated the Packers 19-17 in Week 3. The Packers are 7-0 at home which helps out the spread, but I see the Lions keeping it within eight. Not to say they will win, but it will be close enough to bet on the Lions.

The other division matchup is the primetime game between the Cincinnati Bengals and the Pittsburgh Steelers. The Bengals are such a tough team to pick in big games, with the evidence of this being the fact that they have lost in the first round of the playoffs each of the past three years. They easily handled the Denver Broncos last Monday night, but in a big game I have to go with Pittsburgh. My reasoning? Andy Dalton.

When you read the picks you will notice that I am indeed going with the Cleveland Browns and the ten points given to them against the Baltimore Ravens. It is not a lack of objectivity on my part to continually go with the Browns. They actually covered or outright won up until the past few weeks. It is more of an inability to have total objectivity due to an entire life in a sort of purgatory known as Cleveland.

My life aside, an easy pick is the San Diego Chargers over the Kansas City Chiefs, who are going with Chase Daniel due to Alex Smith finally finding out he has a lacerated spleen after several days of walking around with said lacerated spleen.

With this being the last week of the season, it is also the last post of this kind for the season. My hope is that at least one person read this and (legally, am I right?!?) won some money.