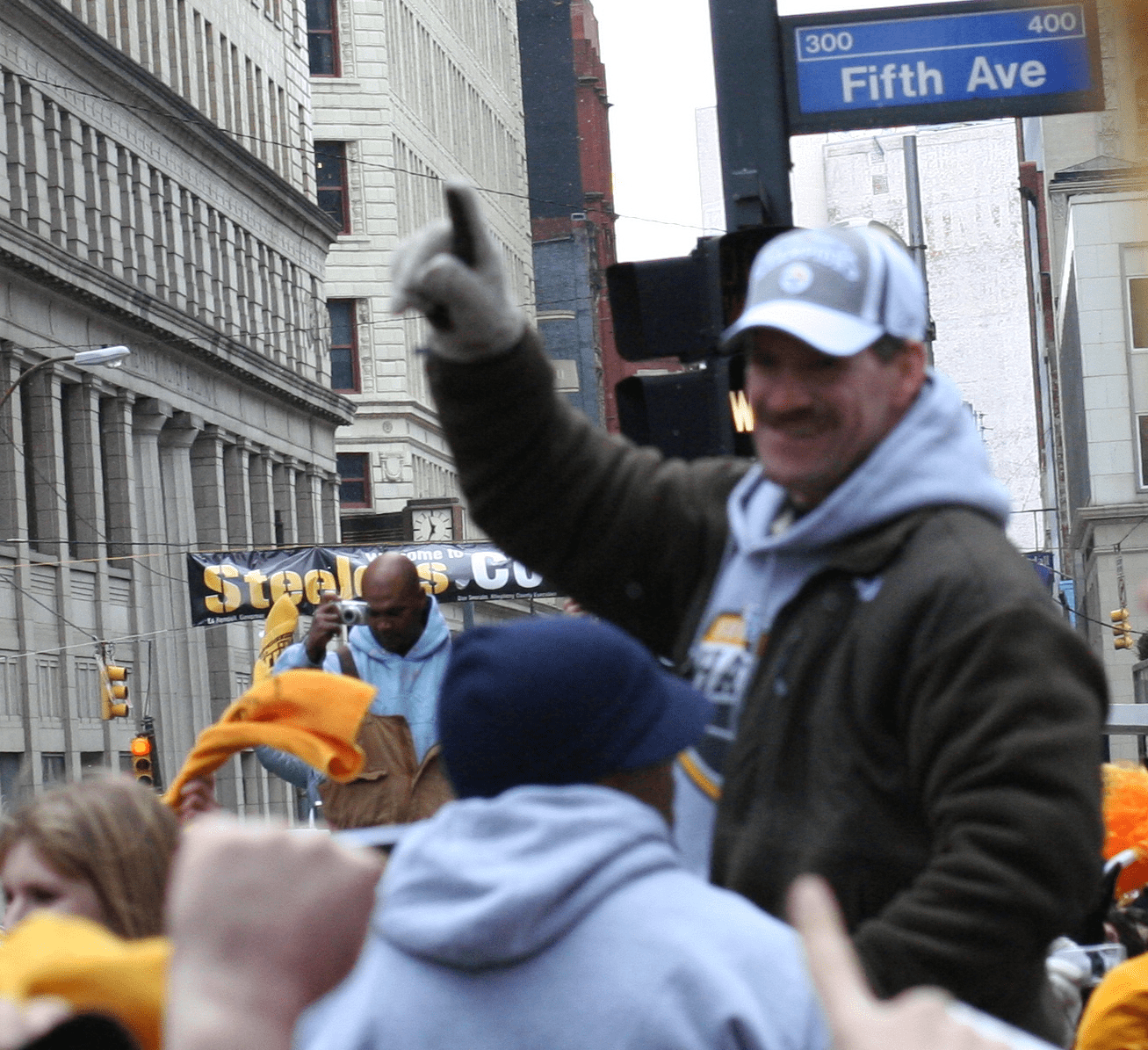 The regular season is over and the coaching ax has already been swung around a little bit. It’s always an absolute guessing game each year which coaches will land where, in what capacity, and what new faces will come to the game. It’s also sometimes a shocker which coaches get the boot (though departures like Jim Harbaugh and Rex Ryan were in the cards months ago). With that in mind here is a list of some coaches I’d most like to see get back in the game.

10. Dick Vermeil – He coached “The Greatest Show on Turf”, got the Kansas City Chiefs and Philadelphia Eagles to the playoffs, and to me is the quintessential balanced coach. Vermeil was a class act that had his head on his shoulders and his temper under control. At 78 Vermeil likely doesn’t have the energy to come back and handle a rebuilding project, but if a high caliber team needed a change at the helm (the Atlanta Falcons maybe?!) then he might be the right guy for the job.

9. Bill Cowher – Cowher was the longtime coach of the Pittsburgh Steelers, acting as the head man for 15 years, going to two super bowls and winning one. At only 57 Cowher wouldn’t even be one of the leagues older coaches. I loved the fire Cowher had, and it was likely that fire that had doctors and family alike telling him he needed to step away from the game (at least for a while). Cowher is a coach that always preached toughness, so I’d like to see him end up somewhere that could use a jolt of it. The Tampa Bay Buccaneers might be such a team, and with the wide open NFC South anything is possible.

8. John Gruden – Another relative youngster, Gruden is only 51, and much like Cowher, he preached toughness and accountability while coaching with a fire and temper that had fans and haters alike comparing him to “Chucky”, the horror film read-headed doll come to life. Gruden was someone that liked to work on offenses, and did amazing work with the Raiders and the Tampa Bay Buccaneers, taking both to the playoffs and winning the Super Bowl with the Bucs. Gruden would do best with a team that has an established defense, where the offense could use a little work. The Carolina Panthers is likely the best spot for him.

7. Tony Dungy – I am amazed at how young Tony is, considering he appears to be 106. Dungy is only 59, so he has lots of gas left in the tank. Dungy was the type of coach that was all about fundamentals and focusing on defense. When he left the Bucs to come to the Indianapolis Colts he helped lead the charge in getting Peyton Manning a Super Bowl ring. It was lucky they were playing a very sad-sack Chicago Bears club, but still, a ring is a ring. Dungy would actually be a decent fit for the Bears, who need a heap of help on defense, and his calm demeanor might work better at coaxing along Jay Cutler.

6. Jimmy Johnson – Cowher, Gruden, and Dungy all currently do NFL commentary for various networks. The thing is, none of them are really good at it. They have insights, but I just get sick of hearing them talk. Jimmy Johnson is fantastic on the Fox Network, so this might be a tougher suggestion to make. Jimmy is 71, but looks much like he did when he was 50, so I don’t think of him as that old. Jimmy built the dynasty that was the ’90s Dallas Cowboys, but sadly couldn’t repeat his success when he took over the Dolphins. Jimmy is a guy that needs time to build a team, and is happy to work from the bottom up. Jimmy coached college in the Miami area, and he still lives there, making the choice to coach the Dolphins all the more easy to make. The Bucs might be a good landing spot, but there were also rumors of him taking over the Jacksonville Jaguars, which might be better situation with less pressure to win.

5. Bill Parcells – To be honest, the Tuna was a guy that did amazing things everywhere he went. Whether it was the Cowboys, New England Patriots, or the New York Giants, they all made the playoffs under his watch. What’s more impressive is the list of coaches that worked under him, most notably Bill Belicheik. “The Tuna” is currently 73 and always  had an affinity for the defensive side of the ball. The Oakland Raiders could use some help in that department and with a bright young talented linebacker in Khalil Mack, I trust that Parcell could get the most out of him.

4. Mike Ditka – Ditka is one of those larger than life personalities that is just entertaining to watch win, lose, or draw. At 75 there likely isn’t much interest in returning to the game, in particular when you watch how much energy he used just coaching. I fully believe he had starting players that burned less calories playing than Ditka did on the sidelines. I feel like fans of the New York Jets got used to having a character for a coach, so Ditka might be fun in the big apple with his big personality. He probably can’t fix the team, but it would be entertaining.

2. Don Shula – Shula is the winningest coach in NFL history and also coached a perfect season. How could you not want to see him one last time?! Shula is a legend at 84 and it would be a crime against nature to see him in anything but the Miami Dolphin colors. Maybe just one season with an interim title!? Surely he could do something to get the Dolphins into the playoffs one last time.

1. Vince Lombardi – Yes, alright, one small hiccup with this choice. Vince is no longer alive, but to be fair if there was one guy who could coach from the grave it would be Vince Lombardi. This is more about getting a chance to watch a brilliant coach once again in his element, and I would love to see how he handles the nuances of today’s game. “What the hell is going on out here?” “Umm, well you see Mr. Lombardi sir, you’re not allowed to touch a receiver after five yards, you’re not allowed to touch a quarterbacks head, the fields are mostly synthetic and many games are now on Thursdays, Sundays, Mondays, as well as the odd Saturday.” Let the fun begin.