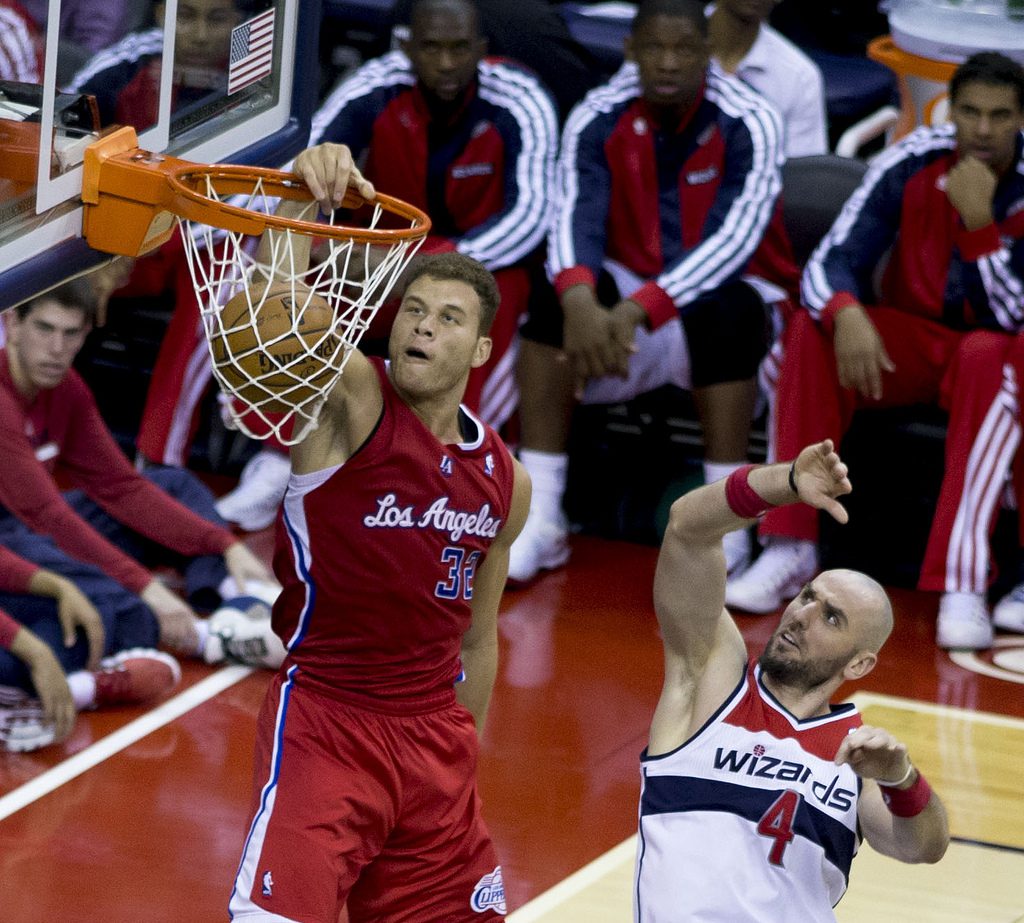 Anthony Davis is the top player in fantasy basketball right now. No “ifs” or “buts” about it. He’s such a beast and maybe, just maybe, we’re seeing the end of the era where small forwards (LeBron James, Kevin Durant) dominate the top spot in fantasy. Either way, it’s going to be fun to watch Davis achieve what he can this season. And no, he is nowhere near his peak yet. Wow!

Despite his age, it appears that Tim Duncan will remain a card-carrying member of this list until he finally retires. You go, Tim! Age is just a number. I suppose you can say the same thing about the ever-durable and ever-reliable Dirk Nowitzki.

Pau Gasol has been very productive in his first year with the Chicago Bulls. He’s put up some classic Pau Gasol stat lines in 2014 and his motivation to win another championship is fueling his excellent averages. He is currently returning far better value than his ADP on draft day, and should be able to stay the course assuming he doesn’t get too fatigued down the stretch.

Tobias Harris is a welcome sight on this list. The hard work he put in to improve his long-range and low-post game over the offseason has clearly paid off. He’s legit and has earned true fantasy keeper status. Harris is scoring four more points per game than last season, and is now making 1.2 threes per game, compared to just 0.5 in 2013-14.

Chris Bosh (4.37) is the only notable absentee from the top 10. He suffered a calf injury that caused him to miss more than a few games. He should rejoin the list as soon as he gets more games under his belt. He’s still the (new) main man in Miami and will be a fantasy force this season.

Joining Bosh on the bubble are Derrick Favors (3.87) and Markieff Morris (3.41). Their WARP scores aren’t high enough to warrant inclusion, but they deserve shout-outs nonetheless for their great production so far.