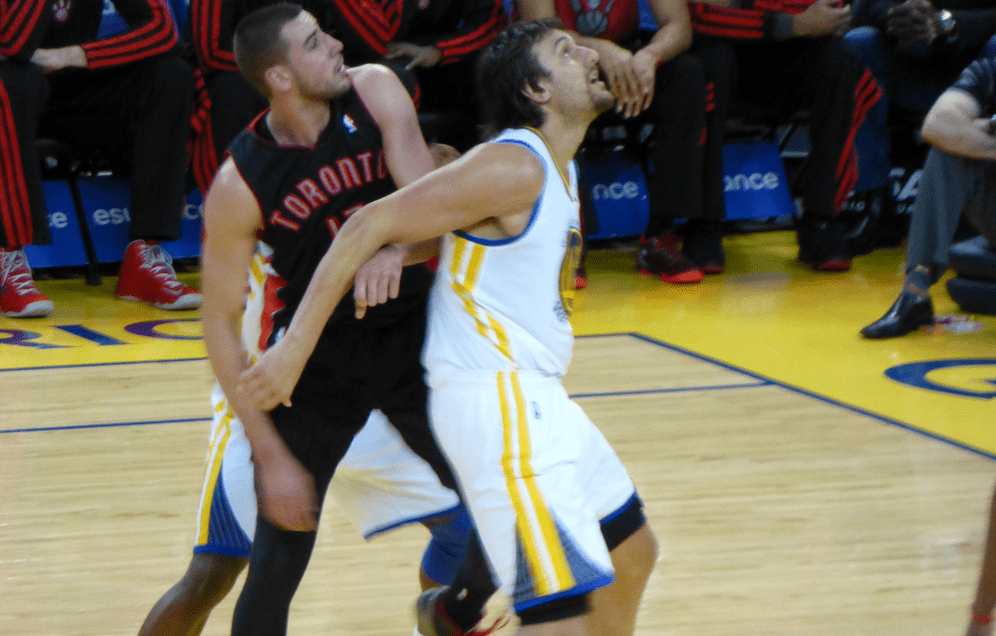 Marc Gasol is having a fantastic season, but before DeMarcus Cousins missed a few games due to injury he was the top big man in the league. Cousins has some catching up to do, and both guys will be great to watch and own in 2015.

Andrew Bogut was playing well while he was healthy, but the oft-injured Aussie has not played a game since December 8. Given his history, Bogut could be gone for a while longer. Expect his spot to be taken up by either Jonas Valanciunas (2.32) or Joakim Noah (2.07) in 2015.